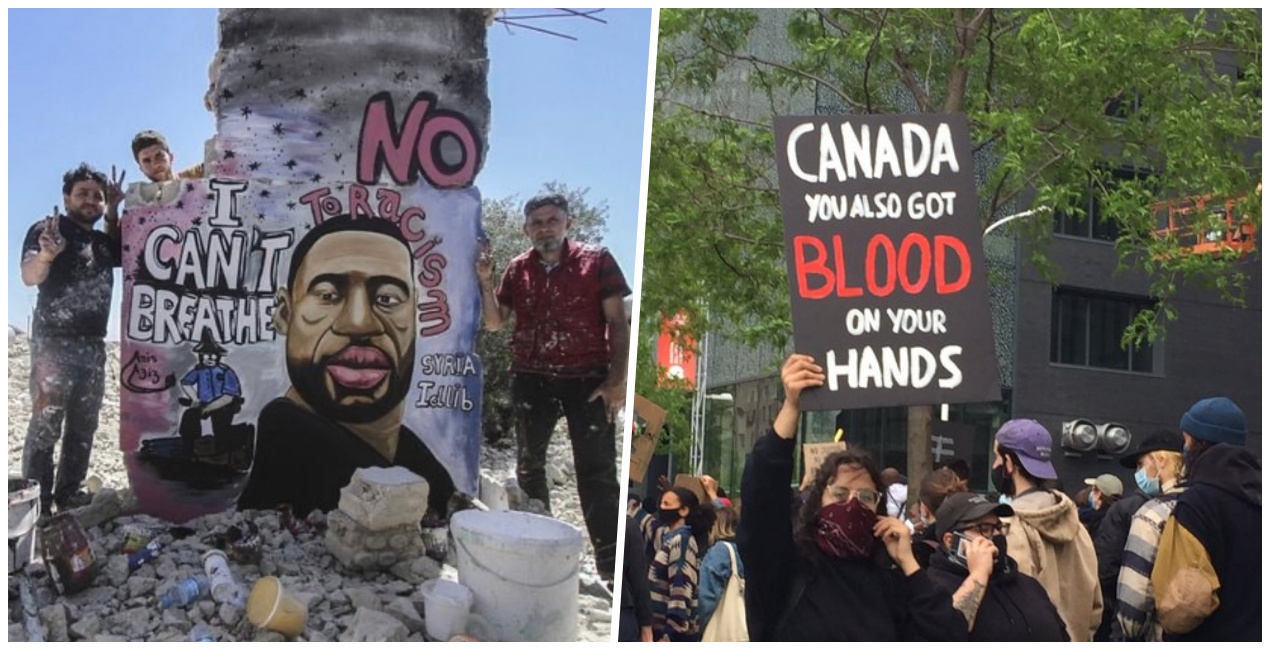 The death of George Floyd in Minneapolis, Minnesota has sparked outrage all over the world. Floyd was killed when the police officer Derek Chauvin kneeled on Mr. Floyd’s neck for 8 minutes while he was pinned on the floor. Footage taken on the scene showed how Floyd begged for his life, saying that he couldn’t breathe. Officer Derek Chauvin was charged with first-degree murder and second-degree manslaughter.

George Floyd’s death sparked protests protests in Minneapolis, Detroit, New York, Atlanta, Los Angeles, Kansas City, Las Vegas, and other cities in the US. The hashtag #BlackLivesMatter has also been trending worldwide since the news broke out, and people all over the world are showing up in solidarity. Here are just some of them.

Hundreds of people protested in Tokyo today against racist police violenece. The reason was not only Minneapolis, but first of all the violent arrest and beating in broad daylight of a kurdish man living in Tokyo. A short thread. #0530渋谷署前抗議 pic.twitter.com/hDJxaiR7hJ

A few pics that I took from today’s peaceful protest in support for justice for George Floyd and all the other victims of police racism. Montréal, Canada. #BlackLivesMatter #BLM #Montreal #MTL #GeorgeFloyd pic.twitter.com/FzYy2PmdBs

Support for the #BlackLivesMatter movement has crossed international borders. The US Embassy in Berlin. (: @carlnasman for @nbcnews)

EVEN Syria is standing with the BLM movement!? SYRIA! on top of godamn ruins. Save your excuses. pic.twitter.com/8mgycsaWHw

Have you seen other #BlackLivesMatter protests around the world? Tell us about them in the comments below. 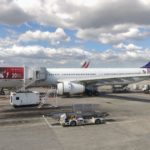 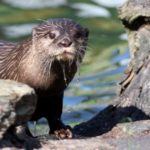 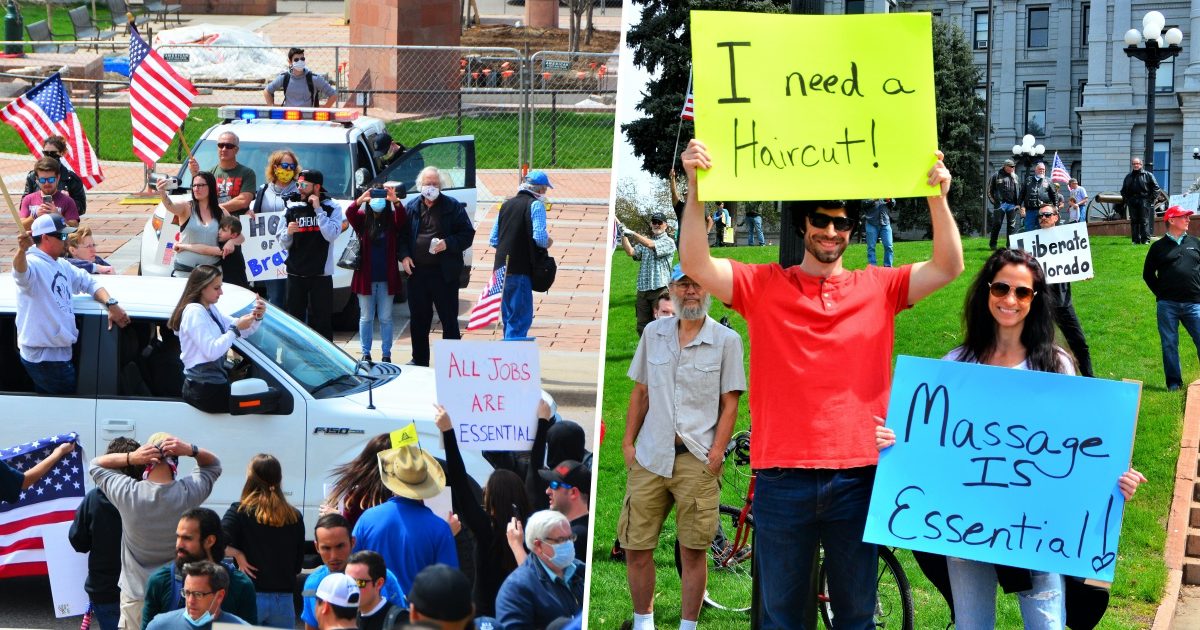 LOOK: While Most of the World Is Self-Isolating to Flatten the Curve, These Americans Are Protesting Lockdowns