Spoiler alert: this list does not include the Philippines' new passport design.
by WindowSeat.ph | July 27, 2015

We live in a world where you don’t really expect your passport to look good—with it being a boring legal document, and all. But this isn’t true for at least two countries. Their passports are so well thought out and designed that you kind of want to migrate just so you can own one.

In 2014, the Norway’s National Police Directorate opened a passport design contest to local design agencies. The contract was awarded to Neue Design Studio for the “Norwegian Landscapes” concept with the following assessment from the jury:

Of the tendered offers for new Norwegian passports and ID cards, “Norwegian Landscapes” is the best concept. It illustrates the Norwegian identity as well as making sure the passport will be viewed as a document of high value. The concept is deeply rooted in Norwegian culture and will make the documents widely accepted among the population. It will remain relevant for many years to come and it has clear user benefits. The design is attractive and stylish, the colours are subtle and the abstracted landscapes are exciting. The proposed solution seems to be designed with great emphasis on the function of passports and ID cards, and is immediately accepted as a document of high value. The concept is the competition’s most subtle and stylish, and stands out from the competing entries. Aesthetically, the landscape motifs have achieved a very distinctive expression. The jury appreciates the simplicity of the solution. Booklet design: The three cover colors make up the rest of the design’s motif. Abstract geometry was used to express Norway’s beautiful natural landscapes. Everything was done with modern sophistication, even the UV light feature (which usually results to multi-colored fireworks and buildings in other countries’ passports). The daytime landscape changes into a peaceful night sky featuring heavenly bodies and the northern lights. The design firm and the National Police Directorate are currently working together to incorporate other more complicated security features with the new minimalist design. Reports say that the new design will be rolled out starting 2017.

Finland’s passport looks like the standard passport. Unlike Norway’s, it had the typical color palate and design elements of the rest of the world. But as citizens would discover a few months after the new passport’s release in 2012, the government had added a clever feature that perfectly captured the nation’s ingenuity, sense of humor and warmth.

Cover design: The burgundy-colored cover looks like any other passport, except it has snowflakes embossed on the back cover!

Booklet design: Instead of having faint images of the country’s iconic symbols, Finland focused on their animals, a different one for every page. Except the moose appeared on the lower right side corner of each page. And then one day, someone flipped it—et voila! An old school flipbook!

What are your favorite passport designs? Share your thoughts in the comments! 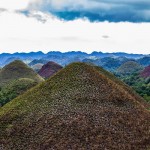 Exploring the Seven Kingdoms: Game of Thrones in Real Life Next 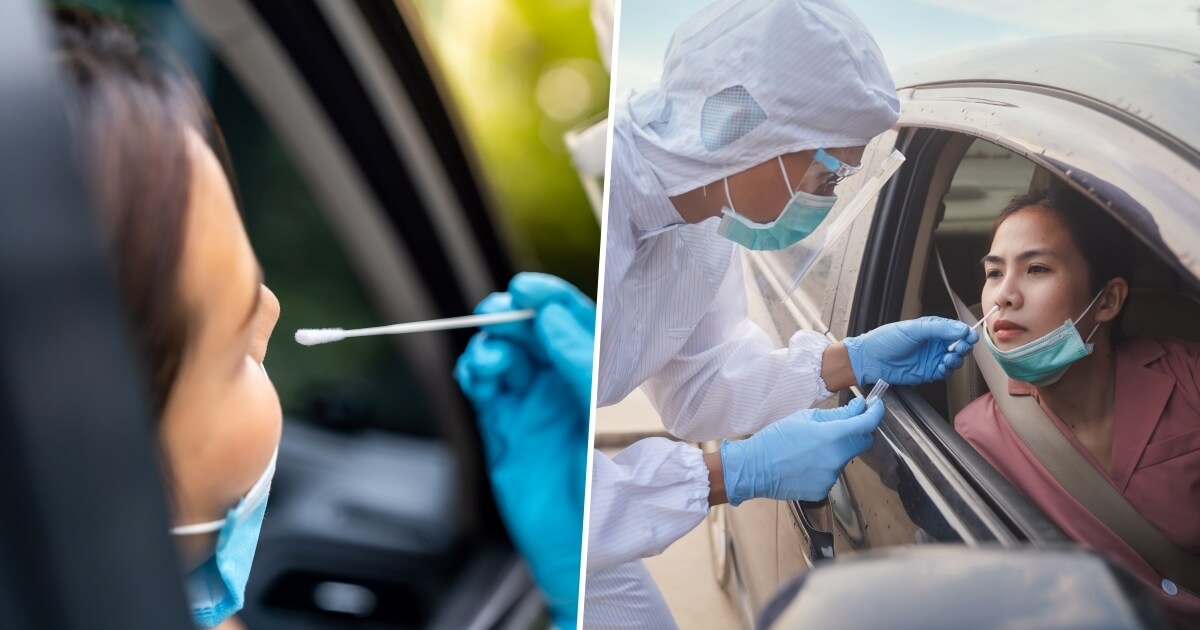 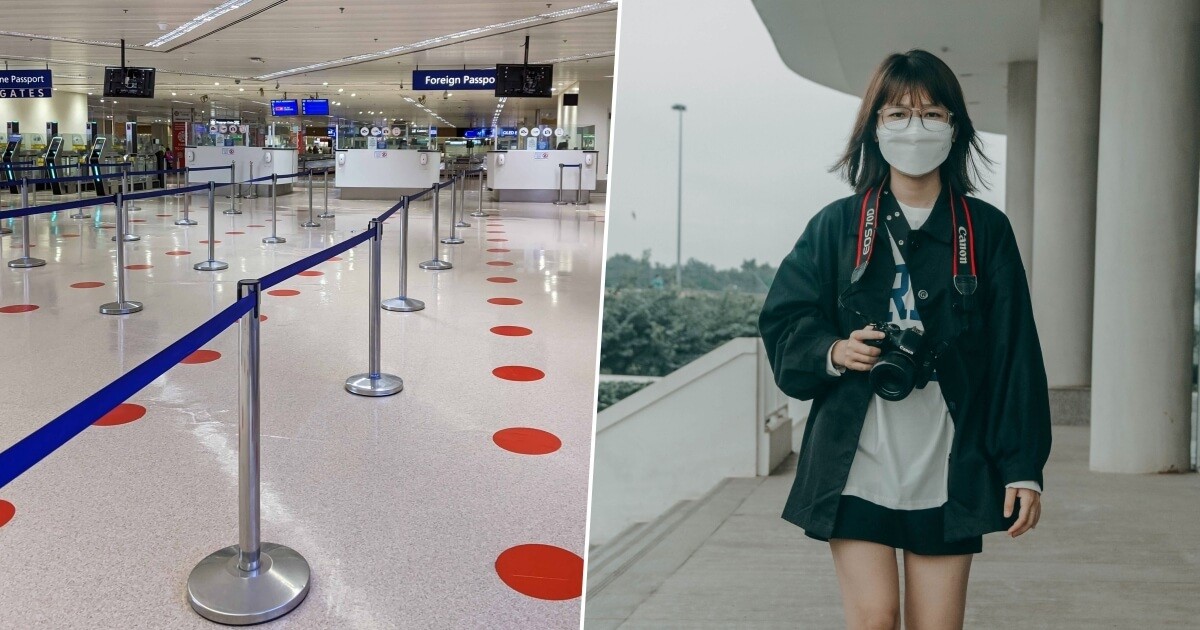 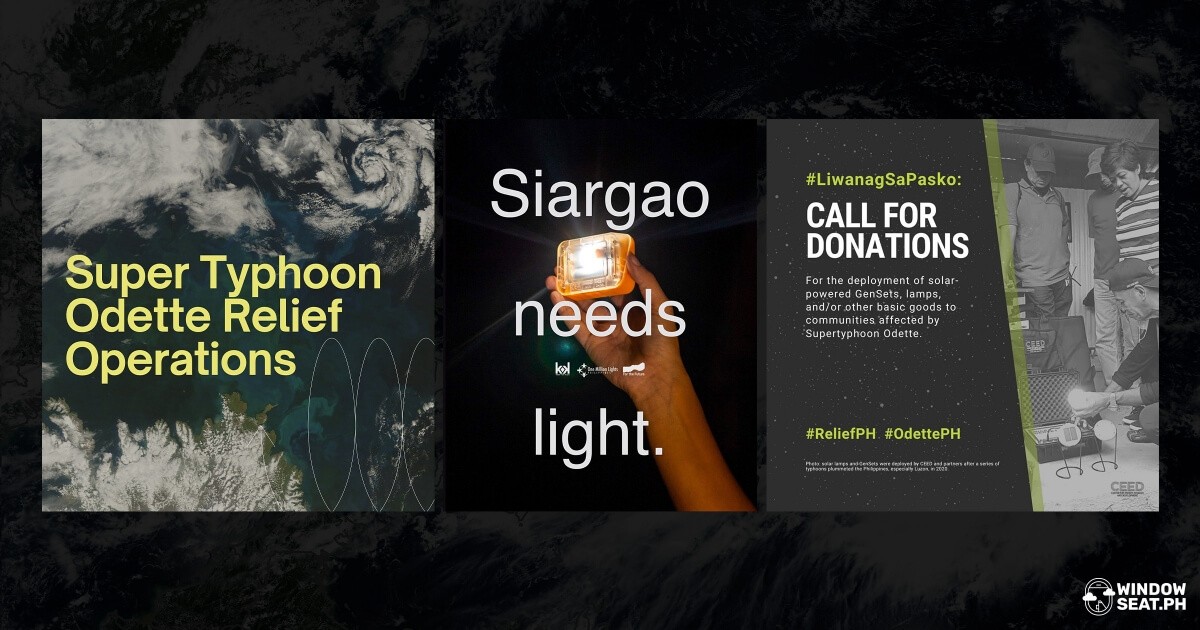