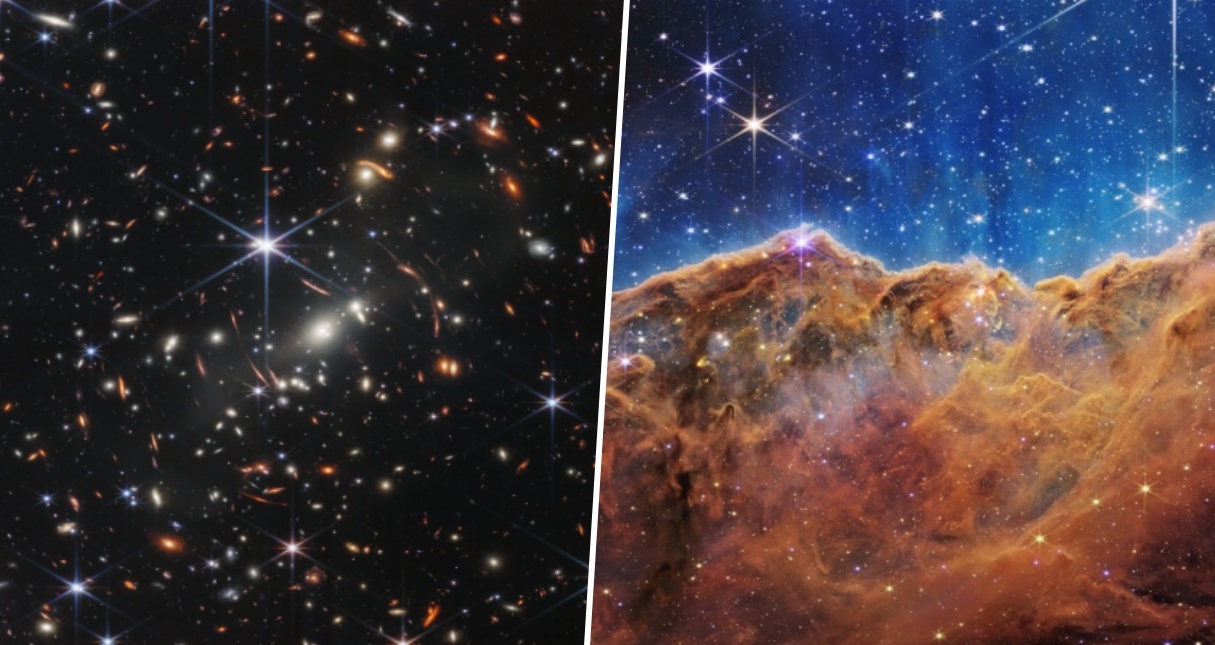 Webb's deep field image is just the size of a grain of sand held at arm's length.
by Ina Louise Manto | July 13, 2022

How big is the universe we know of? Well, it’s infinite. On July 11, NASA and U.S. President Joe Biden unveiled mesmerizing infrared images of the James Webb Space Telescope. Launched on December 25, 2021, the $10 billion Webb Telescope is set to study cosmic history, which traces to over 13.5 billion years ago, and the nearby universe. It uses a technique called transmission spectroscopy that will examine starlight filtering through planetary atmospheres to learn about their chemical compositions.

Let’s take a look at some of the infrared images the high-resolution telescope was able to capture after nearly seven months since its launch:

The deepest and sharpest images of the universe yet 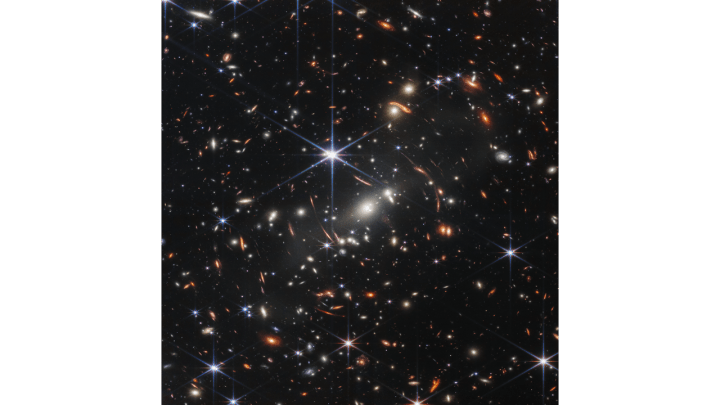 Thousands of galaxies in one image – here’s the first look at Webb’s First Deep Field, galaxy cluster SMACS 0723, as it appeared 4.6 billion years ago. The galaxies we’re seeing here are the farthest in the universe, some of which are as old as the early days of the universe. This image was captured through a combination of the telescope’s high-resolution imaging and gravitational lensing. Just when you think you’re small enough, NASA describes the size of the thousands of galaxies in this image as small as a grain of sand held at arm’s length.

Unlike the Hubble Space Telescope, which was launched in 1990, JWST was able to capture this stunning imagine in just 12.5 hours. The former’s deepest fields took two weeks – just imagine how much more there is to reveal when longer exposures are taken. 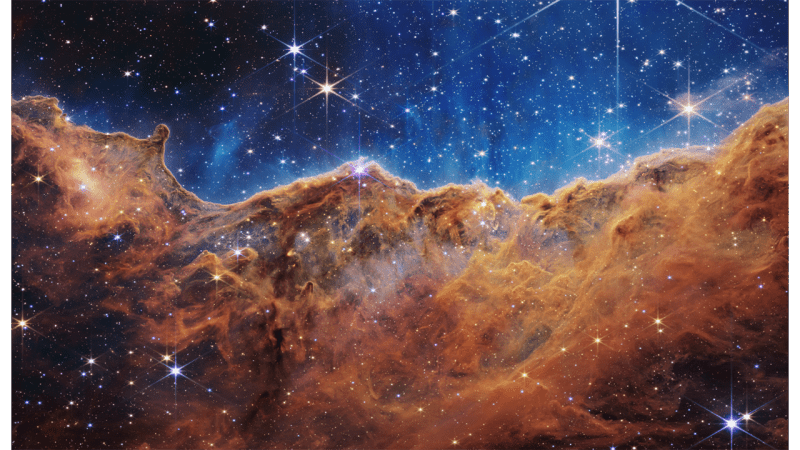 Ever wondered what it’s like to witness the birth of a young star? Located roughly 7,600 lightyears away, this stunning image is just the edge of a gigantic gaseous activity in Carina Nebula’s NGC 3324 region. What appears to be smoke or mist-like steam is actually hot ionized gas streaming away from the nebula.

Through Webb’s spatial resolution and extreme sensitivity, we are able to witness this rare occurrence: the early stages of star formation, which lasts 50,000 to 100,000 years. 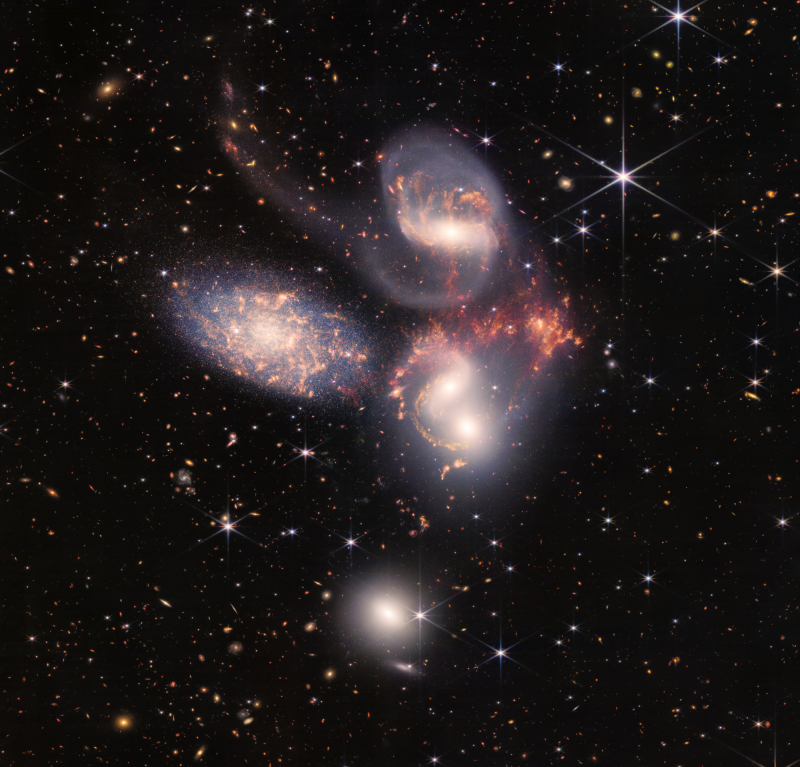 Did you know that nearly 1,000 separate images were used to get an image of these five galaxies? Captured through Webb Telescope’s Mid-Infrared Instrument (MIRI) and Near-Infrared Camera (NIRCam), Stephan’s Quintet is its largest image to date. 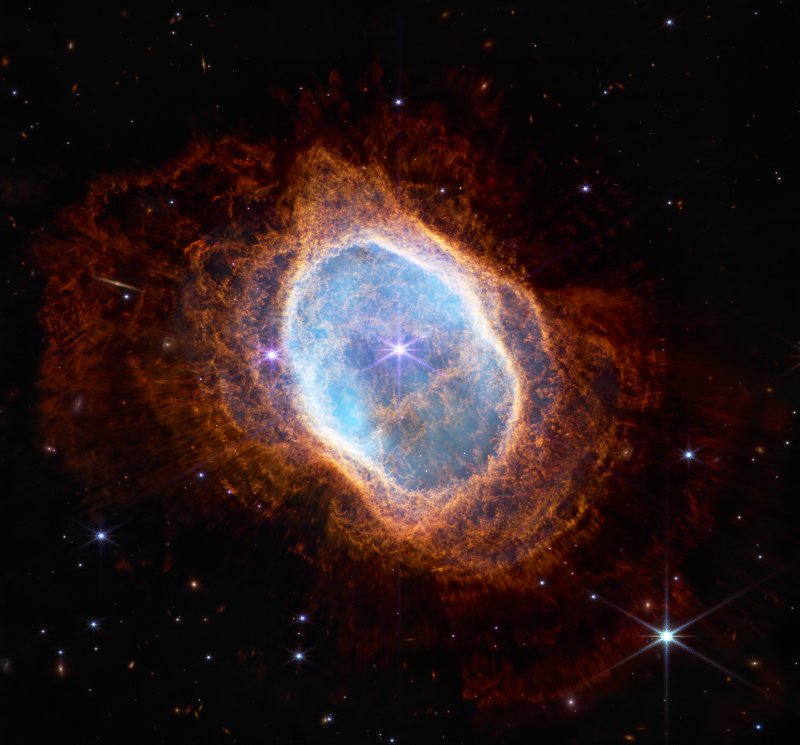 This is what a dying star looks like. You might think that the nebula’s source is the star at the center; it’s actually the smaller star located on its lower left. The former just “stirred the pot”, causing its shape to change and resulting in jagged rings. 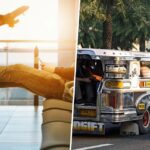 LOOK: Manila is 9th Among Top Global Travel Destinations, According to Agoda Next

Outer Space Lovers, Here’s How You Can Find Out What the Hubble Telescope Captured on Your Birthday