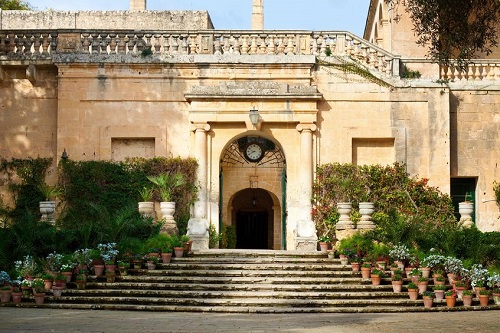 Have you ever wondered what's behind those walls?
by Leigh Bagtas | August 05, 2015

For a small and almost lonesome group of islands, Malta is gradually becoming a more recognized leisure destination for anyone who’s longing to take a break from all the stress, hassle and tangles of the city life.

It’s known for its beaches and bays, such as the Dwejra and Ghadira Bays, where the white sand, greenish-blue water, and baby blue sky merge into one canvas.

It’s known for the famous Grand Harbor, curved to perfection for the ports and boats to be docked.

And it’s known for the Blue Lagoon, nature’s child of an inlet that connects the islands Gozo and Comino, where you can almost see yourself on the surface of the clear-blue waters.

You’ve seen, or probably heard, about all these. But one that’s taking a new toll in the archipelago is Private Malta. It is a new concept developed by Jim Dunn, a British expatriate, and the Corinthia Palace, one of Malta’s five-star hotels. The program was to open private houses to the public and give them access to Malta’s oldest and grandest buildings.

This tour package can include meals in long and bright dining halls, very much like those seen in the movies, and even concerts inside the properties.

One of the most interesting things to watch out for in this program is the interior design of the houses. Jim Dunn’s house is part of the program and he presents to the hungry eyes of the tourists his antique collector’s home with an indoor courtyard, rooftop infinity pool, eloquent sets of furniture and collector’s items.

Another thing that will take your breath away is the architectural structure of the villas and houses in Malta. Since the country was long under the Order of the Knights of Saint John, an influential Christian organization that escorts pilgrims going to Jerusalem, its influence can easily be found in the facades of old buildings, with detailed Baroque limestone carvings found in cathedrals, houses, and villas.

Lastly, the scenery is just going to complete your whole trip because it’s free, beautiful, and overwhelming. In Villa Parisio, there are seven walled gardens and thousands of collected Christmas cards from Queen Elizabeth II; orchards of oranges, fountains, a ground for tortoises, and a peacock aviary can be found near Corinthia; and Villa Bologna, built in 1745 and once a home to a British prime minister, also has unlimited view to orange groves, moonflowers, and an Art Deco fountain with a stone fish statue designed by a local artist.

Malta is upgrading its take on attracting tourists, and it’s working really well.

It is a pot of culture, history, architecture and design, and natural beauty that needs to be included in your must-see places and be checked right away. It is Malta, a lone but thriving island, a beauty of its own.

Didn’t get enough of Malta? Check out its website visitmalta.com. 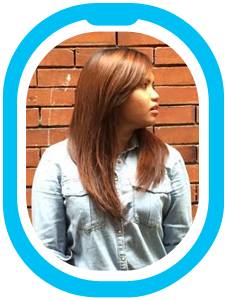