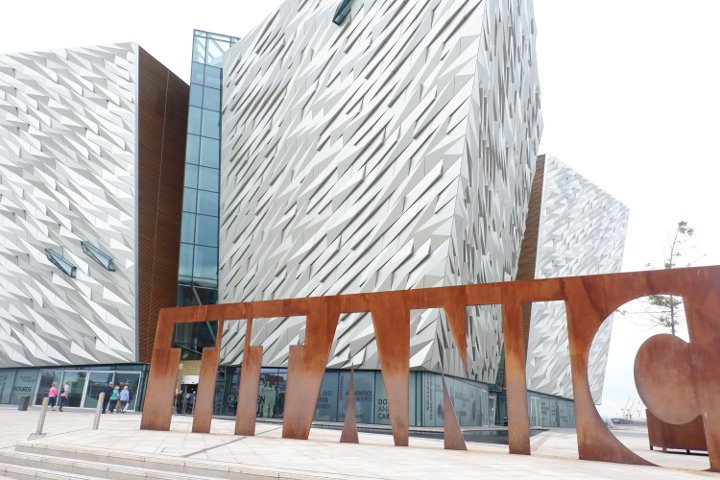 Karla Ramos explores the Belfast museum dedicated to the memory of the great ship.
by Karla Ramos | September 30, 2017

Unless you’ve been living under a rock for the past couple of decades, you would already know the hype behind the movie Titanic. Most likely, you would have also watched the DiCaprio-Winslet blockbuster more than once!

Personally, the movie had been one of my most favorite movies while growing up. It became so popular in the Philippines and across the world, and its poignant scenes made a lot of people cry. But just as fascinating as the love between Jack and Rose was the story of the ship’s ill-fated maiden voyage, and it was one that I would get to explore many years later. As I was in Belfast, I explored a museum dedicated to the ship’s memory — a magnificent piece of architecture that was as amazing as the story it tells!

Let me share a few things I learned from this little trip to the facts behind the movie’s fiction. 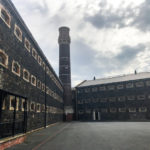 The Crumlin Gaol: Taking a Break from Freedom Previous 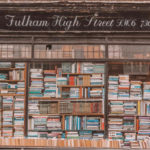 Unique London Bookshops for the True Bibliophile Next 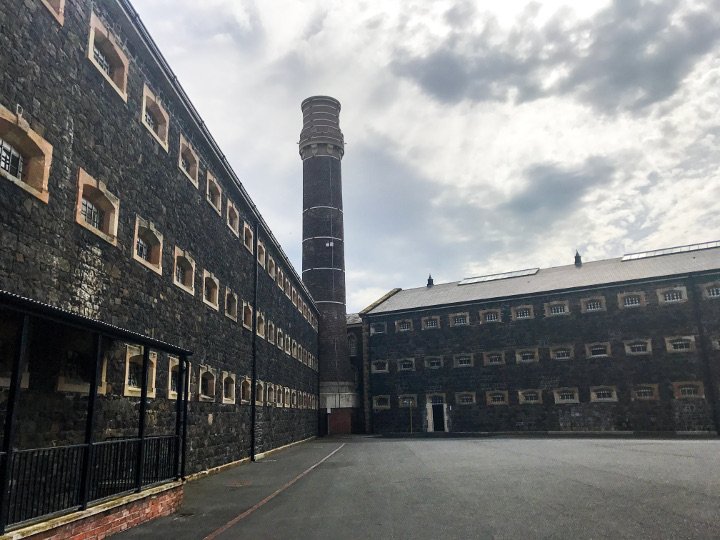