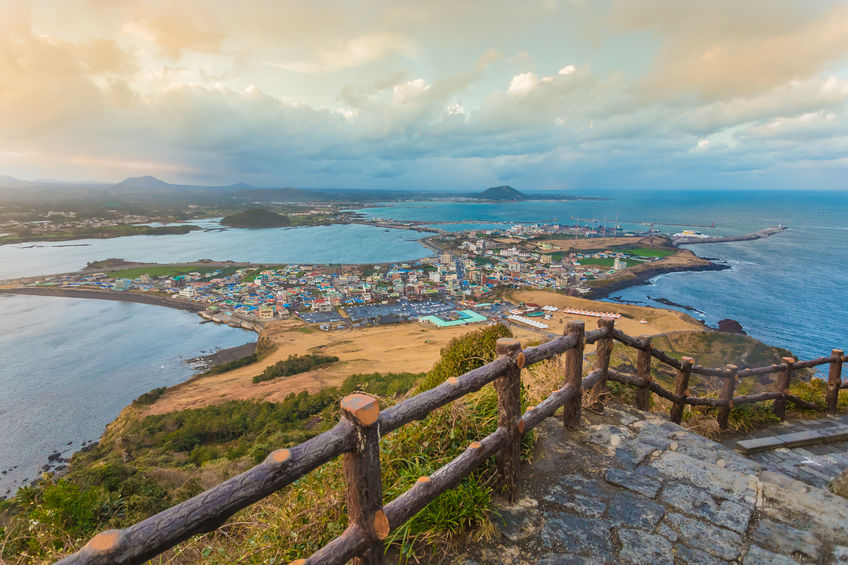 Christmas is coming and so are the holiday sales perfect for your next trip! It’s beginning to look a lot like Christmas with AirAsia’s Red Hot Sale! Get the chance to finally fly to your favorite local and international destinations which starts at Php 202—ALL-IN!

Save up to 60% by booking a flight plus hotel accommodation to your favorite locations such as Malaysia, Thailand, Cambodia, China, Japan, Korea and many more! It’s two for one kind of deal, so book it now!

This is the ultimate sale for parents! Book two adult round trip tickets to Bangkok and your child flies for FREE! Isn’t that just incredible?

Going abroad? Fly to Manila or Cebu from any domestic destination for FREE to connect to your international flight! What’s the catch? It’s only until the end of the month so book it now!

If you’ve been eyeing to go to Taipei in Taiwan then this is the time! Book it now here for as low as Php 1, 699!

Haven’t been to Japan yet? Don’t feel left out with the amazing wonders Japan has in store for you! Book your trip now, here. BDO really finds ways to make their customers happy. BDO credit card holders are eligible to get five years of Multiple Entry Visa to South Korea with the exemption of financial documents by simply presenting a BDO credit card. 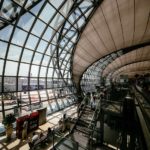 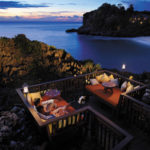 Hotel Deals Alert: Here are the Holiday Promos You Should Book Now Next 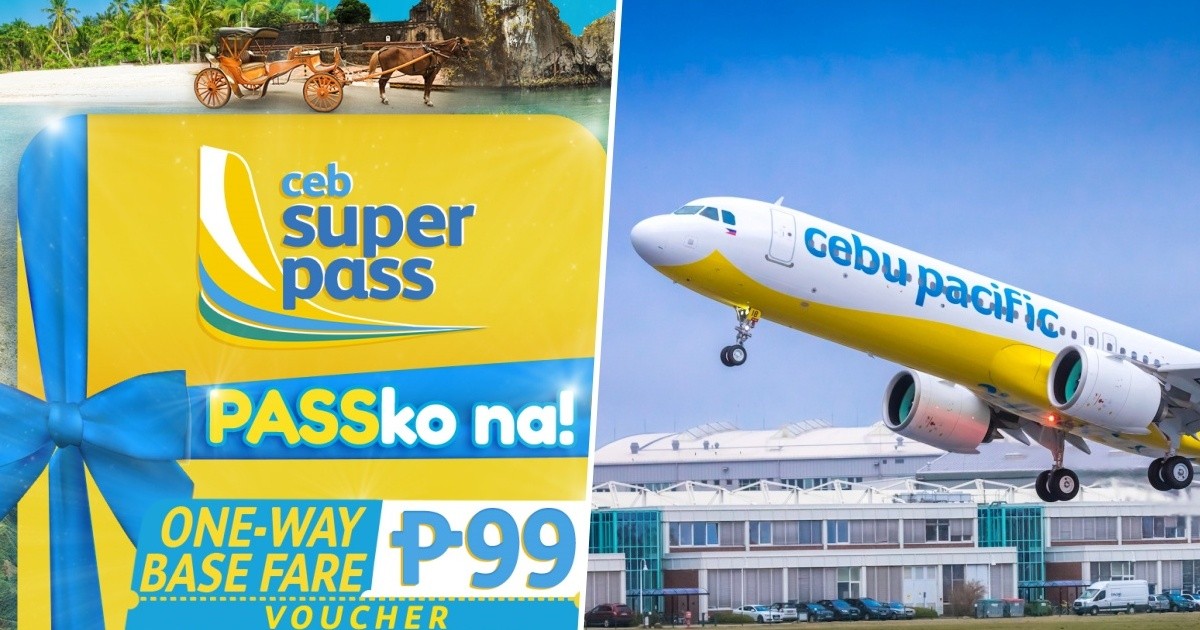 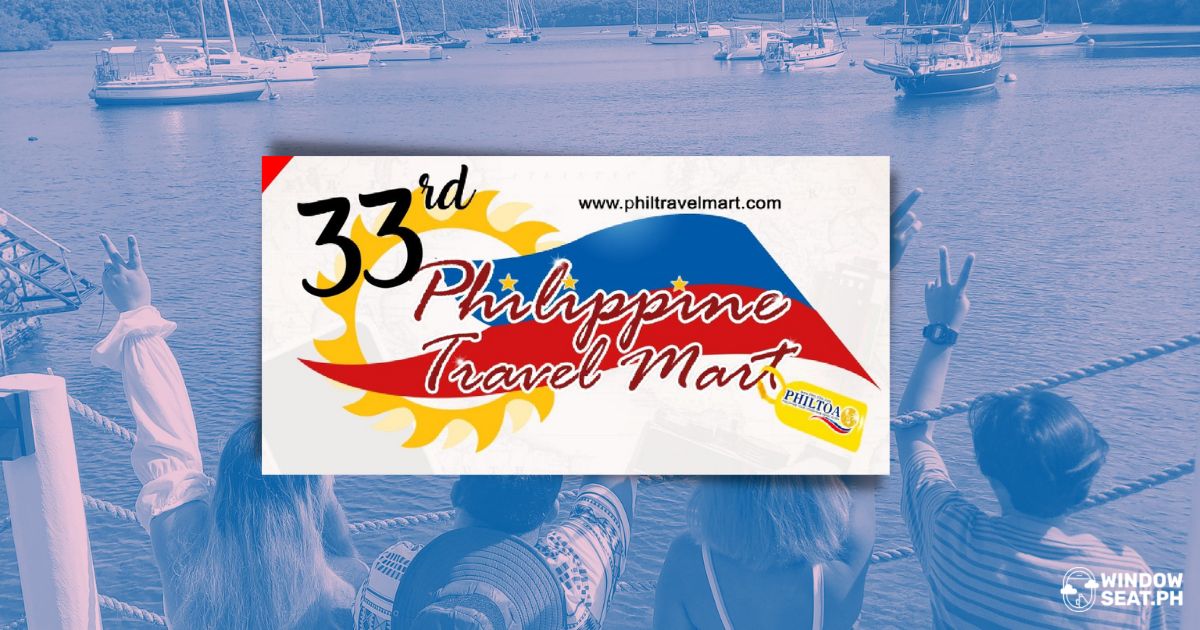 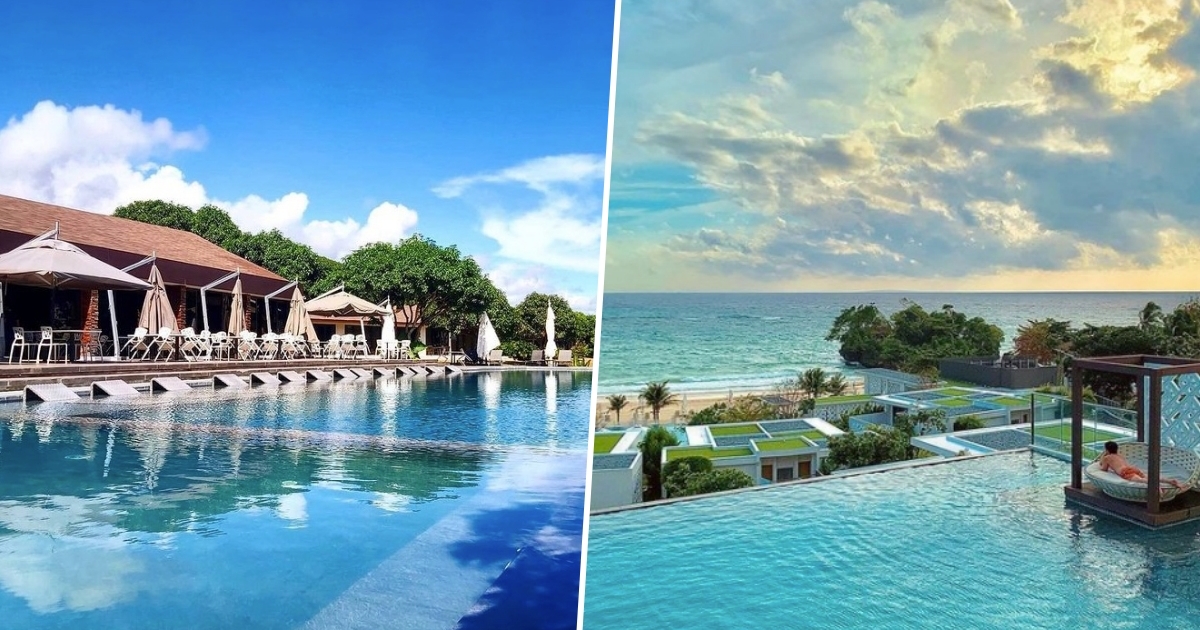