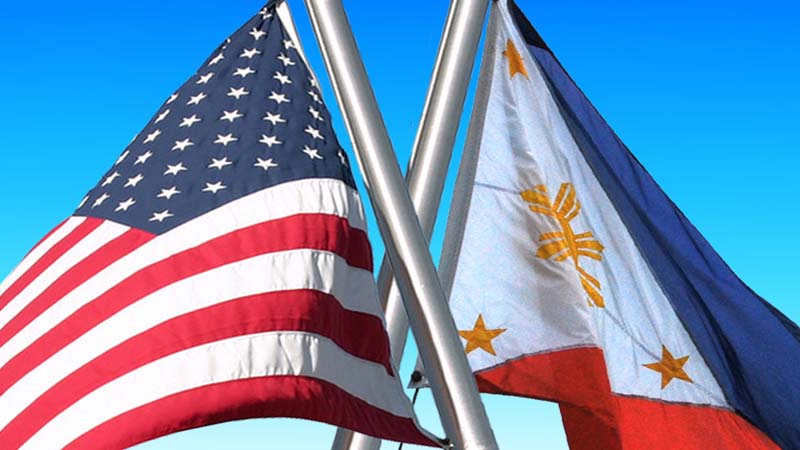 US Bans Filipinos from Getting Temporary Work Visas Starting January 19 US Department of Homeland Security (DHS) has announced a one-year ban on issuing seasonal and temporary H-2A and H-2B work visas for Filipinos seeking job opportunities in the US beginning January 19, 2019 to January 18, 2020.

These work visas are given to foreign workers in the agricultural (H-2A) and non-agricultural (H-2B) sectors. Top industries in the US which utilize H-2B workers are Resort and Hospitality Services, Retail Sales, Landscaping, Food Service and Processing, and Construction.

According to the US DHS, this decision was made due to reports of these Filipino visa holders becoming involved in human trafficking cases and overstaying in the country. “DHS estimated that nearly 40 percent of H-2B visa holders from the Philippines overstayed their period of authorized stay,” they said, citing data from a 2017 fiscal year report. They went on to say that “Continued H-2B visa issuance may encourage or serve as an avenue for future human trafficking from the Philippines.”

“This concern is informed by a four-fold increase in H-2A visa applications from nationals of the Philippines between FY 2015-2018. The Philippines’ continued inclusion creates the potential for abuse, fraud, and other harm to the integrity of the H-2A or H-2B visa programs,” they added.

In response to the announcement, the Department of Foreign Affairs reminded all Filipinos to abide by the rules of immigration and to avoid staying in the US beyond what is allowed in their visas.

Meanwhile, presidential spokesperson Salvador Panelo advised those Filipinos who had hoped to find work in the US to look for opportunities in other countries while the ban is still in effect.

Apart from the Philippines, the Dominican Republic and Ethiopia will also be denied of obtaining these work visas due to overstay rate and being “at risk of non-compliance,” respectively. However, nationals may still be beneficiaries of approved petitions upon request of the petitioner determined by the US Citizenship and Immigration Services, as reported by PhilStar.

What do you think of this news? Share your thoughts in the comments section below! 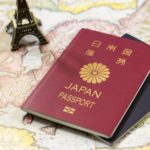 Japan Once Again Holds the World’s Most Powerful Passport Previous 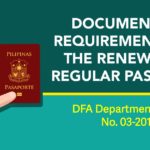 ICYMI: DFA Issues Order Removing the Submission of Birth Certificate as Requirement for Passport Renewal Next