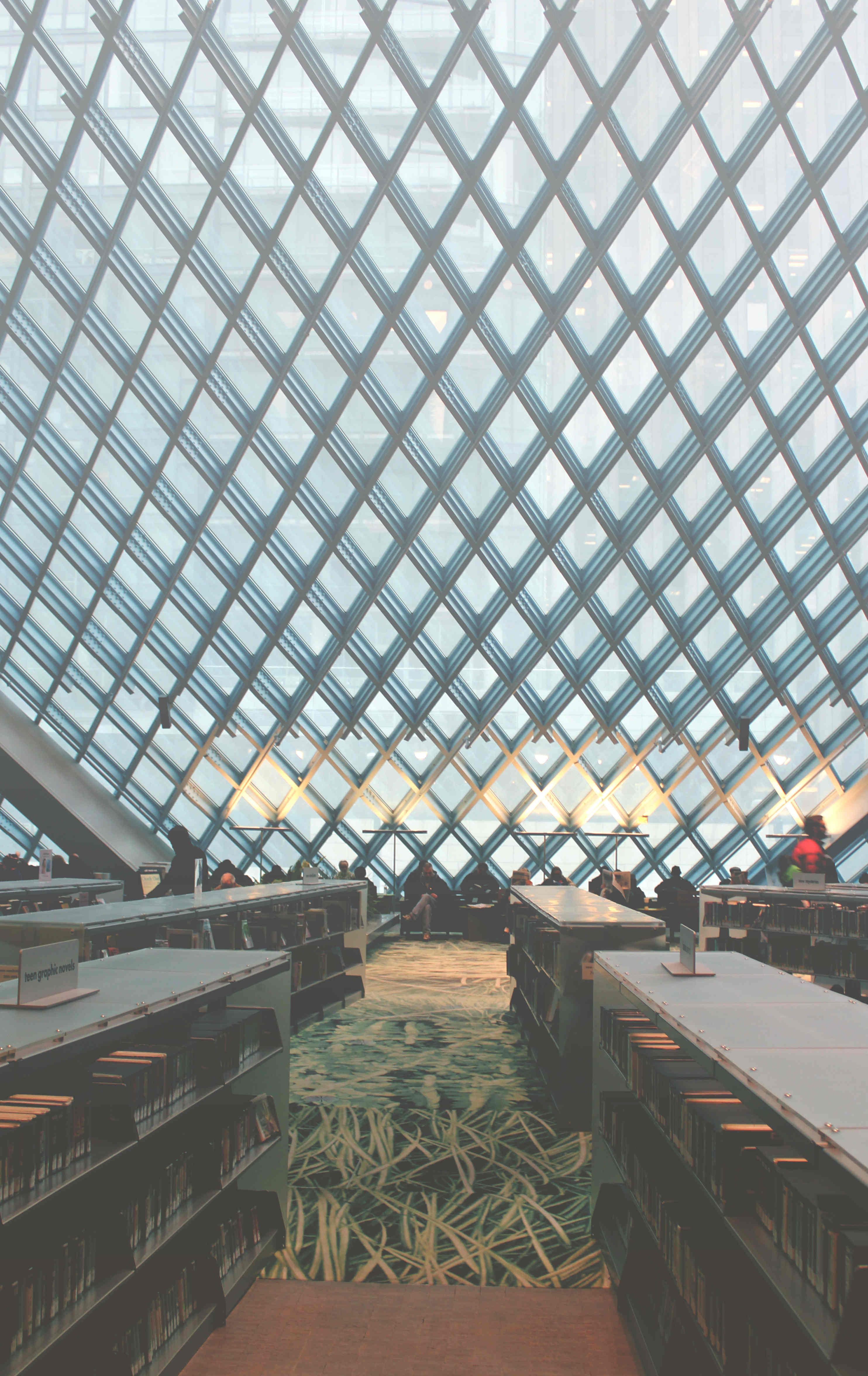 After I’ve taken in the city’s top-of-mind sights, I suddenly felt lonely. Were the leafless trees to blame? Or the constant drizzle?

Night fell. My pant-leg was wet from puddles. I needed a change of socks. If you thought Seattle was quiet, watch out when five ‘o’clock comes. The city center became uncharacteristically noisy. Buses blasted their horns. Locals were all scrambling to get home.

I then met up with a friend for beer by the wharf. I called it a night by 12. I ambled back to my hotel room—tired to my marrow, dreaming of my bed back in Vancouver.

A Taste Of Hipster Doughnuts

The next morning wasn’t too shabby. Destination: Top Pot Hand-Forged Doughnuts. The locals told me it was not to be missed.

Call me unhealthy, but I have always been a sucker for donuts. Back at home, I’ve had my fond memories of meriendas at Dunkin’ Donuts, Go Nuts Donuts, Krispy Kreme, and even those Li’l Orbits sugared mini-donuts back in the ‘90s.

For the life of me, I had never heard of artisanal donuts. “Hand-forged,” as the neon sign put it. The storefront looked more like an auto-shop than a coffee place. Do I smell hipster here? Admittedly, I’m a person who reads up on donuts. Fact: All the major cities in the Pacific Northwest have their own weird donut store. Back in Vancouver, it was Cartems, a favorite haunt of mine. (Maple-flavored donut with bacon bits, anyone?) In Portland, I read about the notoriously long lines in Voodoo Doughnuts—where their Cap’n Crunch doughnuts draw in a crowd.

The smell of coffee beans assailed my nostrils. I had to smile even if I’m not a coffee drinker.

Thankfully, the line wasn’t that long. The menu set my brain abuzz from indecision. After ten minutes of weighing my options, I settled on a Raspberry Glazed Chocolate Cake and a Maple Icing Old Fashioned. I felt precious about the moment. I took snapshots of the doughnuts before biting into them. What did they taste like? Molten. Lemony. Soft. Warm on the inside. So fresh, you’d see the baker’s fingerprints on the cake.

And then right there, I figured why they spelled them “doughnuts” instead of “donuts” like we do back at home: these babies were made of genuine dough.

With a belly full of doughnuts, I waltzed between the raindrops towards my next stop.

You can’t miss it. The Seattle Public Library was a hulking pyramid of glass right smack on 4th Avenue. Compared to Seattle’s other buildings, the architecture seemed like it was conjured from science fiction—a structure made from obtuse angles, its walls entirely made out of honeycomb glass. I suddenly felt sad about the lack of libraries back home. I wish our government took literacy as a serious cause. Imagine a Philippines with more libraries than malls (keep on dreaming!)?

Upon entering the lobby, I could only swoon. I must’ve looked like a country mouse, agape inside the hundred-foot glass structure that housed thousands of books.

Strangely, there weren’t much homeless people loitering about. Back in Vancouver, libraries were where the homeless spent their days—warming themselves in the heaters, sleeping on the couches, and (I kid not) taking baths in the faucet. Hey, at least, it was nice to know they had a roof to run to for cover. I didn’t know where to begin. The place was so cold. The air that preserved the books made my cheeks numb.

I wanted to take in the entirety of the place by taking the stairs to each of its eleven floors. It turns out there were no stairs—only a spiral ramp, whose walls doubled as bookcases. Clever design, huh?

It took me an hour to navigate its many corridors. The white lights and the hum of the vents made me feel like I was in a space station. It felt nice to be in the vicinity of people hunched over books and laptops—quiet, focused, lost in story.

After much panting, I reached the 10th floor. A viewing deck presented itself. I looked downwards through the banisters. My fear of heights suddenly bit me. My head spun. This building made you feel small. With so much to take in, I had to sit down and collect myself. I settled on a section that housed vintage maps of the city and calmed myself with the day’s copy of The Seattle Times.

Then a beautiful thing happened. Thunder struck. The skies hissed. A storm. I looked inside my bag and realized I forgot my umbrella. I sat there on the top floor. Clouds wrapped the entire building. The pellets of water hit the glass panes, a thousand watery explosions happening in an instant. There was nothing else to do but sit down, wait and daydream.

Do you have your own great memories of Seattle? Tell us in the comments below! 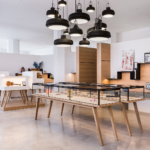 Have You Heard About the Museum of Broken Relationships? Previous 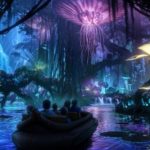 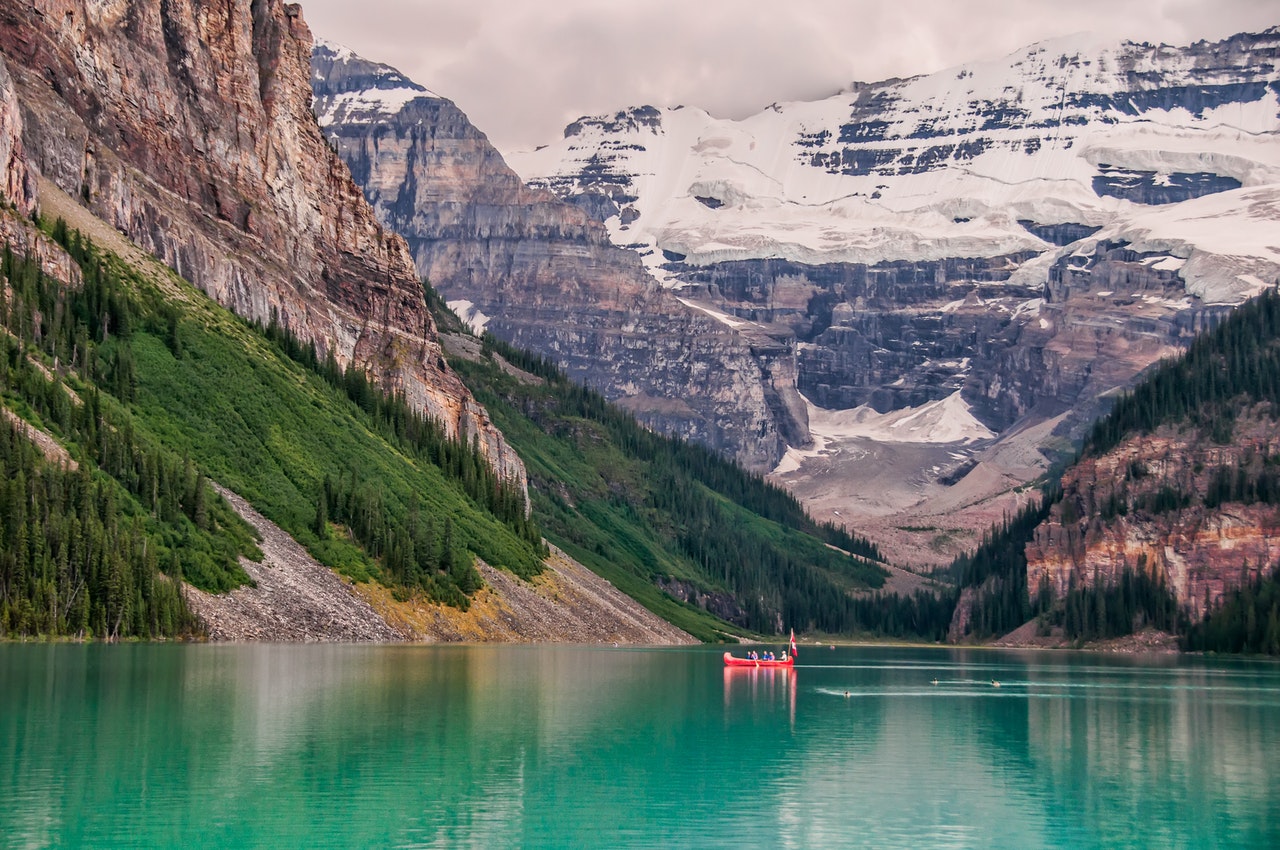 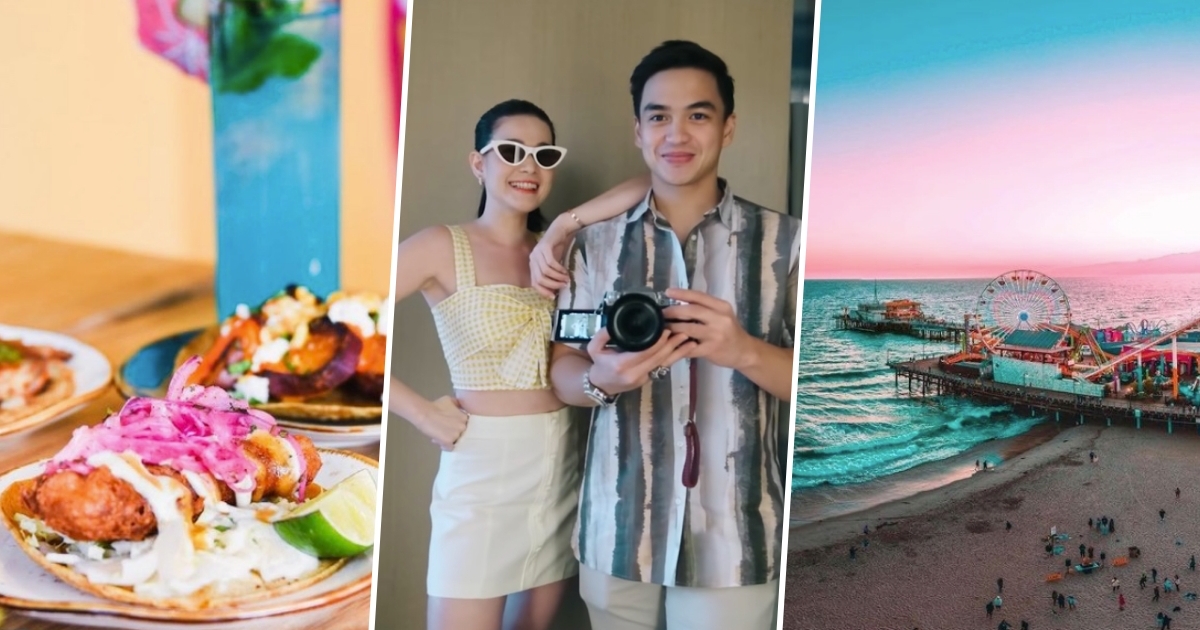 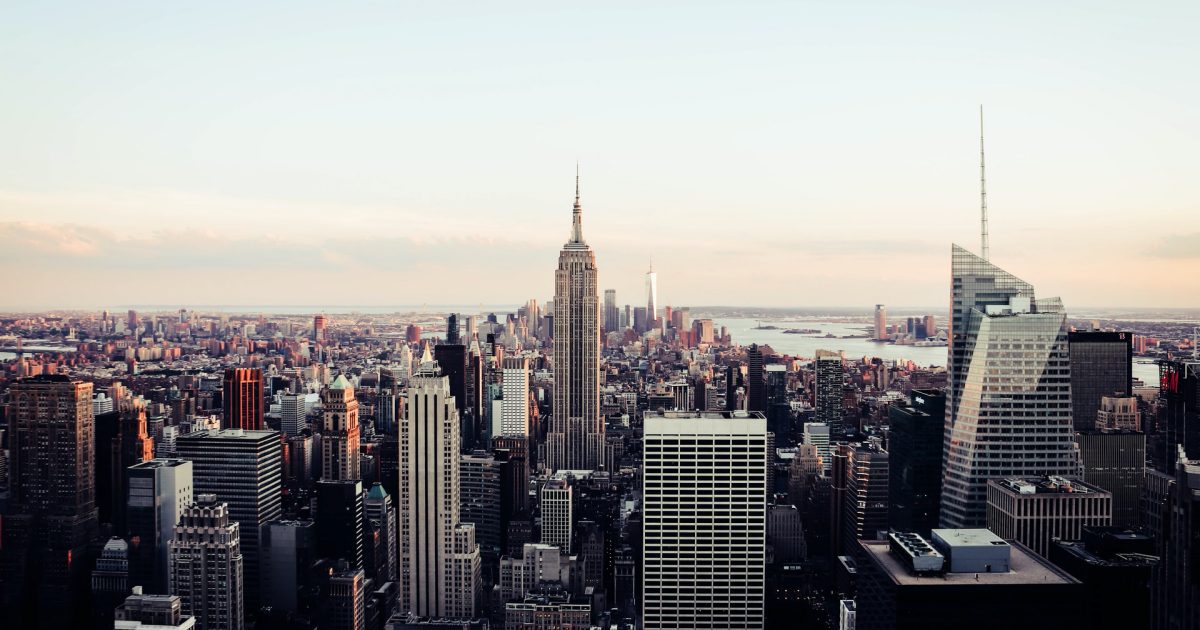