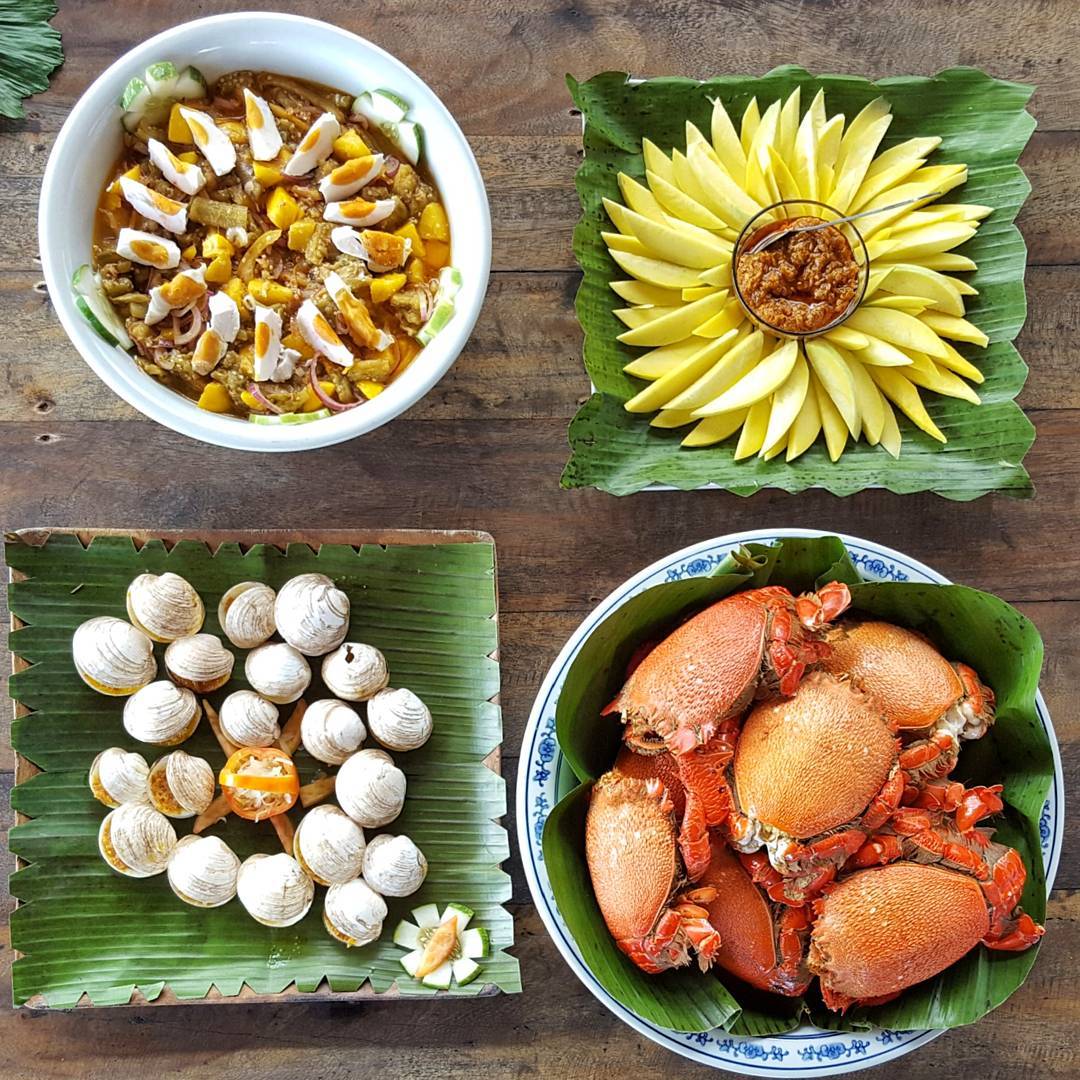 The Flavors of Zamboanga: A Foodie Tour

A quick guide to awesome eats in Zamboanga City
by Kara Santos | May 17, 2017

Just like the iconic vinta the city is known for, the flavors of Zamboanga are colorful and diverse. Zamboanga’s Cuisine is a melting pot of culture, history and fusion of Spanish, Chinese and Malaysian influences.

The marine-rich region means the city is abundant in seafood. So get ready for an overload of specialties like curacha, crabs, shrimp, squid, fish, clams and locally harvested seaweed! For first-timers who want to embark on a food trip in Zambonga City, here are a few of the must-eat dishes and restaurants you should visit.
[/whole] [/row] [row] [whole buffer=”0″]

The most sought after dish in Zamboanga is curacha, a species of deep-sea spanner crab found in the waters surrounding the city and nearby provinces. It’s served in various restaurants around the city, but the most popular is resto is Alavar Seafood Restaurant, where this seasonal delicacy is generously topped with a signature sauce of coconut milk and secret spices.

Other must-tries in Alavar include the Verde Manga con Bagon Gata (mango with bagoong blended with coconut milk), baked imbao (clams in butter and garlic) and Zamboanga White, a creamy lychee-based shake that is known as the city’s signature drink.

Hacienda de Palmeras is a homegrown restaurant that serves traditional Filipino cuisine, as well as Zamboangueno and Asian-inspired dishes.

After a hearty meal, be sure to have their bestseller knickerbocker, a colorful and refreshing halo-halo like dessert of sliced fruits and gelatin topped with strawberry ice cream. Smaller snack size servings of this delectable treat are also available at Pinoy Patio (Palmeras) at Paseo del Mar.

La Vista del Mar is a two-story restaurant within a resort with a beautiful view of the sea. The resto serves heritage recipes using ingredients abundant in the region including Deep-Fried Curacha with their own signature sauce, Crispy Dinuguan (topped with lechon kawali) and aromatic buko juice. One of the stand-out dishes here is the Ensalada de Chamba, a refreshing mix of eggplant, mango, and salted egg.

Satti is barbecued meat similar to the Malaysian satay, commonly eaten by locals for breakfast. The marinated chicken cubes grilled in skewers are served with rice cooked in coconut leaves and a special spicy sauce poured over the whole dish like soup or gravy.

There are lots of local joints in the city that serve this budget-friendly, filling meal including Johnny’s Morning Sun Satti & Jimmy’s Satti House, two restos right next to each other on Pilar Street. 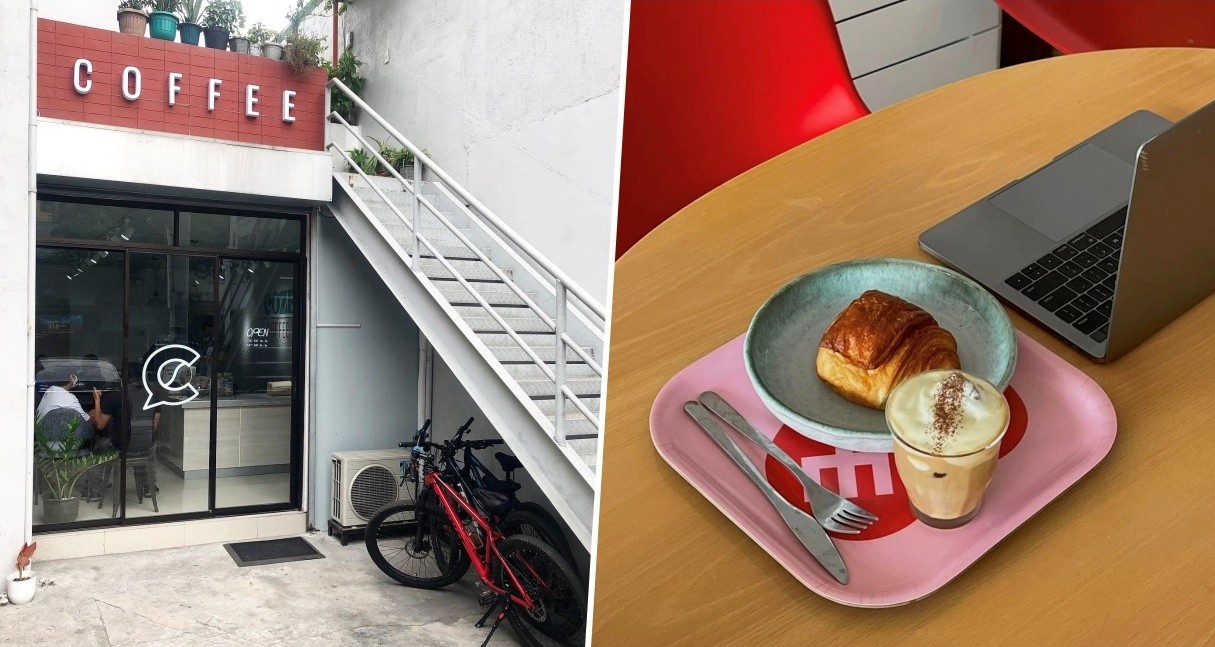 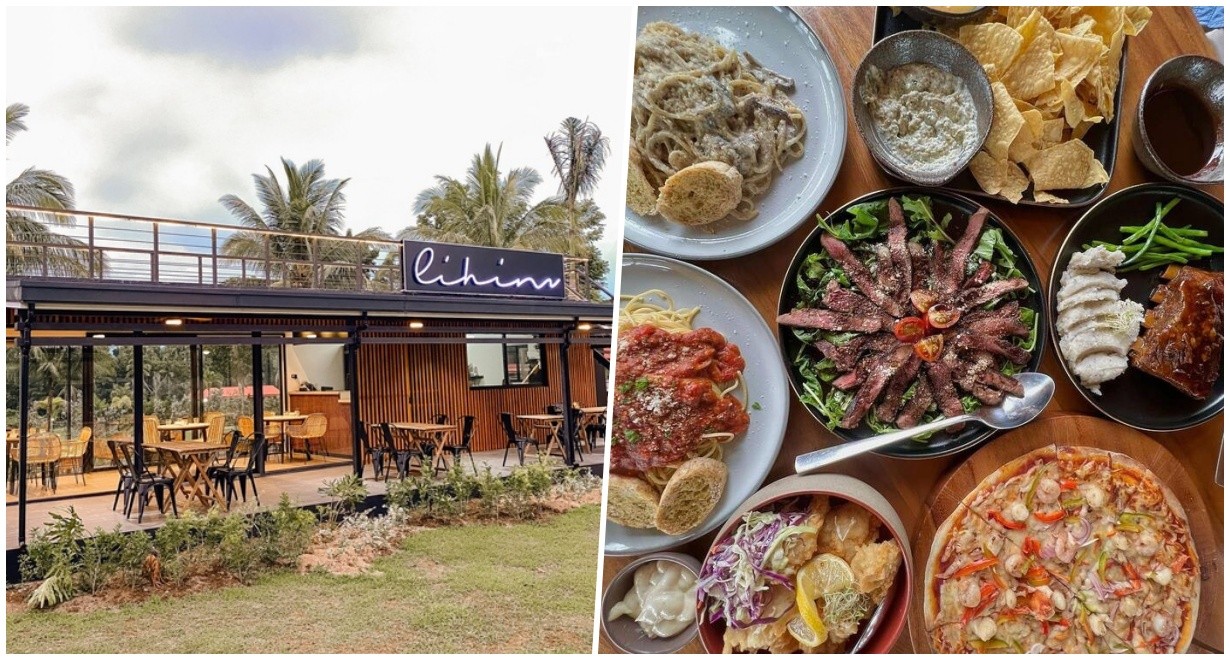