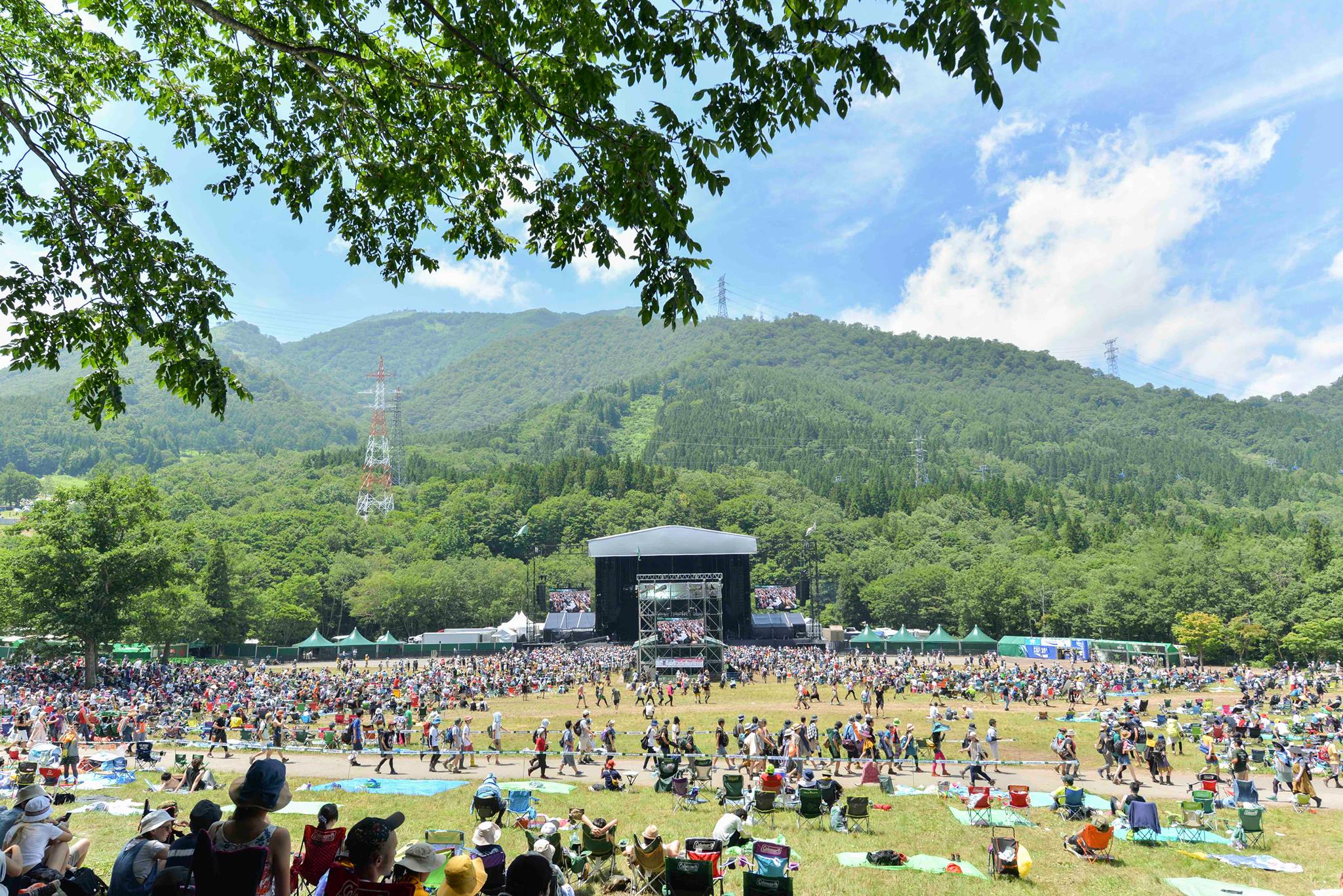 Things to Look Forward to in 2017: Music Festivals around Asia

The music scene in Asia is as big as ever with the plethora of music festivals scheduled for the year to come. Get ready to start booking!

Line-up: 2017’s edition features acts like AURORA from Norway, Glass Animals from the UK and Tycho from the US. Take a gander at the full line-up here.

Originally a Melbourne-based indie music festival envisioned to introduce new and fresh music, St. Jerome’s Laneway Festival has found success overseas and it is once again back in Singapore for the seventh year where it will bring in thirty electric gigs, incredible food and chill vibes.

It’s slated to be held in The Meadows at the Gardens by the Bay and you can get your tickets here. Line-up: The 2017 edition could be the biggest ever with headliners like The Temper Trap, The Ting Tings, Explosions in the Sky, Purity Ring and Up Dharma Down. Check out the full line-up here.

Apart from the stellar line-up, the festival will once again feature live art installations, art stations and game stations that’ll add up to the fun and excitement during the festival.

It’s slated to be held in Filinvest City Event Grounds Alabang. Get your tickets here! Line-up: Main acts include Alfredo Rodriguez, Jordan Rakei, and Tennsyon, as well as local acts like Apartel and similarobjects.

Malasimbo Music and Arts Festival is a fusion of traditional and contemporary arts and culture that not only celebrates music and arts, but also promotes the sustainability of the environment by holding it at a grass-terraced natural amphitheater on the foot of Mount Malasimbo.

Spring Break on the Beach

Taiwan’s biggest beach party returns in 2017 and it’s definitely much more massive than the year before. It’s definitely spring break on the beach on one of the most popular beach town in Taiwan, Kenting National Park.

It’s slated to be held in Kenting Chateau Beach Resort and tickets sales are to be announced. This festival, set to celebrate music, arts and culture for two days, will be the first of its kind in the south of Thailand. It’s slated to be held in Big Buddha Beach. Get your tickets here. It’s slated to be held in Magic Beach Stage and you can get your tickets here. Rock your hearts out for three magical days in the land of the Rising Sun with the rhythm and beats of local and international bands, and awesome DJs in one of the most scenic music festivals in the world. The 2016 edition featured acts as big as Sigur Ros, Beck, James Blake, and Red Hot Chili Peppers, so expect another amazing line-up this year.

It’s slated to be held in Naeba Ski Resort, while ticket sales are yet to be announced. Line-up: Their 2017 headliners include Suede, Weezer, Panic! at the Disco and  Two Door Cinema Club. Get more info here.

The Incheon Pentaport Rock Festival happens for three days each summer. The music festival takes over Pentaport Park where it houses an international line-up of rock and electronic musicians and performers. The past acts involved music giants like Neon Trees, Kasabian, and Fall Out Boy.

It’s slated to be held in Songdo Pentaport Park. You can get your tickets here.

A healthy dose of rock is brought to Japan every year by Summer Sonic with the premium line up of artists that they gather from across the globe. The genre of the music festival is diverse therefore festival goers will enjoy different kinds of tunes. Last year’s massive line-up included Radiohead, At the Drive-In and 1975.

It’s slated to be held in QVC Marine Field & Makuhari Messe and details about the ticket yet to be announced. Follow them here for future announcements. 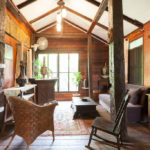 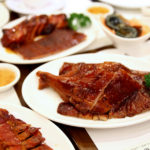 Food Trip Bucket List: The Most Affordable Michelin-Starred Restaurants in Asia Next