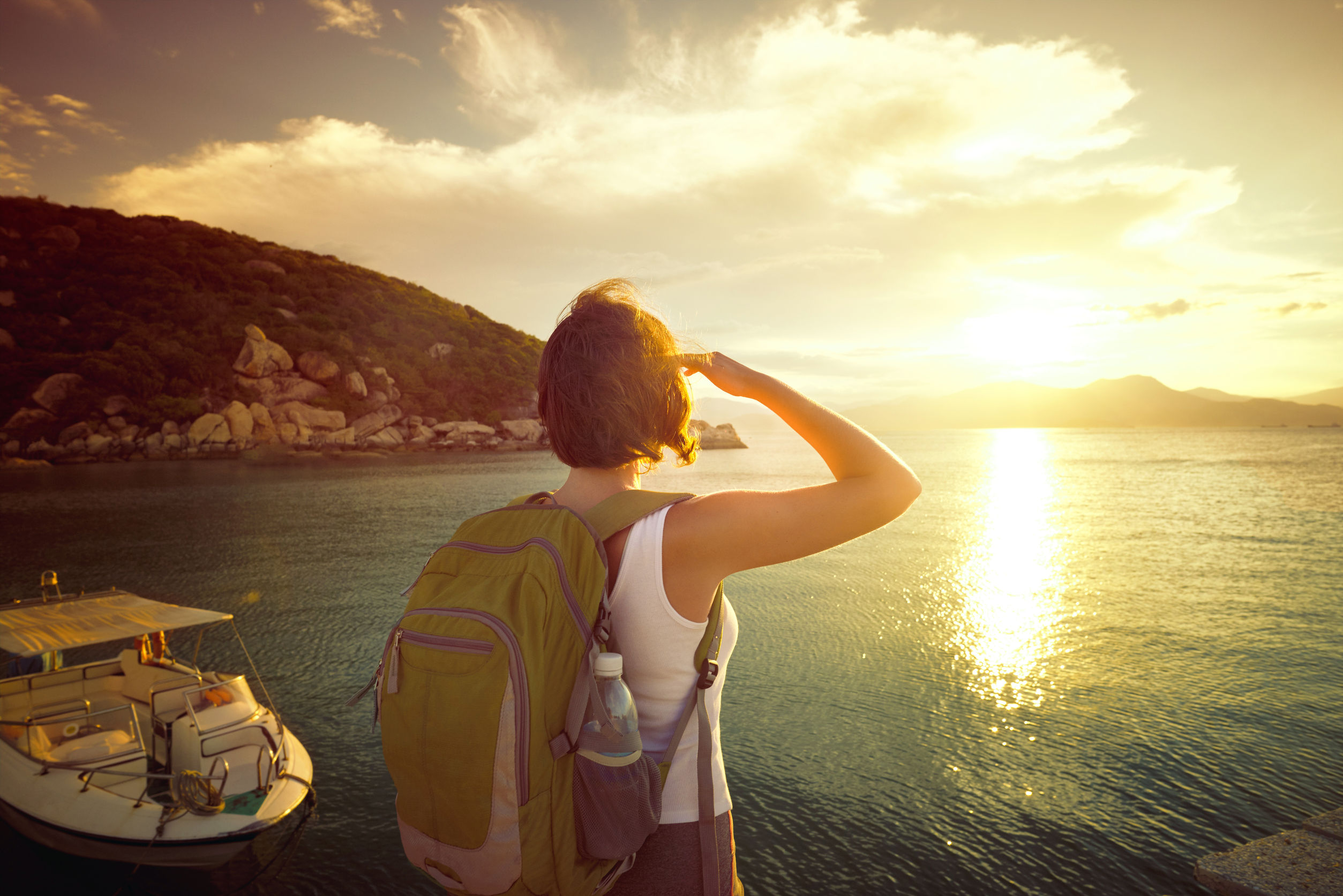 Good news, travelers! You can plan that much-awaited trip as Malacañang has announced next year’s holidays—4 whole months before 2017! President Rodrigo Duterte signed Proclamation No. 50 last Tuesday, August 16, and our much-awaited holidays have been publicly announced today. Aside from the Eid’l Fitr and Eidul Adha that will be announced at a later time, we’ll have 10 regular holidays and 7 special non-working holidays next year.  Here’s a roundup of the dates: What are you waiting for? Book that flight now! 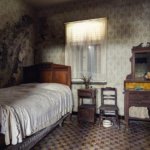 Guide to a Zika-less Trip to the Rio Olympics Previous 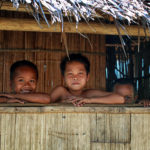 (Photos) Safe and Sound: Life Goes on in Philippine Conflict Zones Next