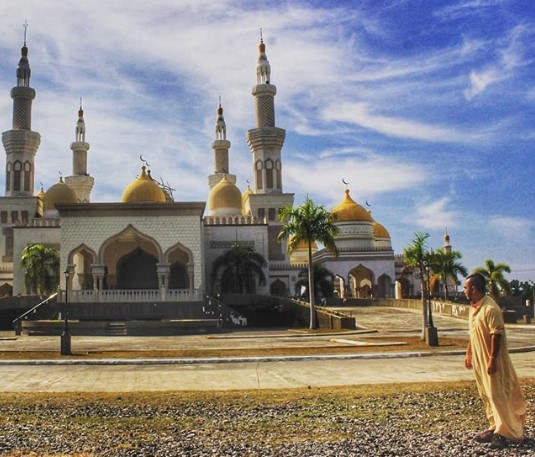 These Beautiful and Historic Mosques in Mindanao Are Worth a Visit

Get a better understanding of Mindanao's rich culture.
by Marky Ramone Go | November 28, 2019

One way of understanding the culture of a place is through places of worship. This explains why travelers make it a point to visit the temples of Thailand, the pagodas of Myanmar, and even the Spanish-era churches in almost every municipality in Luzon and the Visayas. The same practice should apply to Mindanao, where Islam plays a significant part in the region’s culture. Travelers passing this region must also try to visit some of the region’s historical and beautiful mosques to understand the local culture more.

To help you plot your Mindanao trip, here are some beautiful mosques in the Philippines that you can include in your itinerary.

The largest Mosque in the country and the second biggest in Southeast Asia (next to Jakarta’s Istiqlal Mosque), the Golden Mosque is also known as the Sultan Hassanal Bolkiah Masjid—named after Brunei’s ruler who helped fund the construction of this mosque. Situated in a picturesque setting edged by the Tamontaka River and Timako Hill in Cotabato City, the Golden Mosque—which was designed by prominent architect Felino Palafox Jr.—is a picture of marvelous architecture highlighted by the various elements of the towering minarets and the gold-colored domes adorned by crescent moons. Non-Muslims can enter the Mosque if you wear a traditional Malong which you can rent outside the gates.

The White Mosque or the Masjid Al-Nasser Abpi (Maguindanao)

The town of Datu Odin Sinsuat in Maguindanao is known for having two tourist destination that are represented by colors: The Blue Lagoon and the White Mosque. The Masjid Al-Nasser Abpi appears angelic especially during late afternoon, when the light of the red sky blanket this place of worship that represents purity and peace among Islam believers.

Unlike most Mosques usually painted with one or two colors, the Hadja Sitti Raya Mosque in Talipao, Sulu is known for its distinct multi-colored facade dotted with numerous patterns against its white, blue and brown exterior colors. The vibrant appearance elevates its simple square-shaped design into a more appealing sight.

The Little White Mosque by the Sea (Tawi-Tawi)

In the tiny fishing village in Bongao, Tawi-Tawi stands a tiny white Mosque that is more indicative of the town’s simple way of living. Fittingly situated a stone’s throw away from the shore that meets the waves of Celebes Sea, the “White Mosque by the Bay“—as it is also called—Is a picture of quaint and charming place of worship.

The Sheikh Karimul Makdhum Mosque in Simunul, Tawi-Tawi is named after the Arab Missionary who first preached the Islam religion in Mindanao during the 1300s. The spot where the current mosque stands is also where the first mosque in the Philippines was erected back in 1380. Inside, you can still see the four original wooden columns still wonderfully preserved. Beside the mosque is the burial site of Sheikh Makdhum.

What they say about a lady being prettier in a pink dress? Well, it can also be applied to works of architecture. This pink-colored Mosque in Datu Saudi Ampatuan, Maguindanao is said to symbolize peace and love. Named after the town’s former Mayor, the Masjid Dimaukom has become one of Maguindanao’s tourist destinations as travelers stop by here to take pictures of this photogenic Mosque.

Painted in mostly shades of green—to represent the favorite color of the Prophet Muhammad and the inhabitants of paradise as stated in the Quran—the Bacolod Grande Mosque in the town of Bacolod-Kalawi, is known as the “Little Mecca of Lanao Del Sur”. Other than its attractive color, the many fascinating patterns, the domes and minarets make it as another standout Mosque in Mindanao.

Built in 1885 by Hadji Abdullah Maas Nuno and found in Zamboanga City, the riverside Mosque of Taluksangay is the oldest in Western Mindanao. In the early 1900s, this mosque served as the Islamic center in the Zamboanga Peninsula attracting Muslim missionaries from India, Indonesia, the Arabia and Borneo. Majority of the Muslim faithful who attend prayers here belongs to the friendly Sama Banguingui tribe.

Have you visited any beautiful mosques in the Philippines? 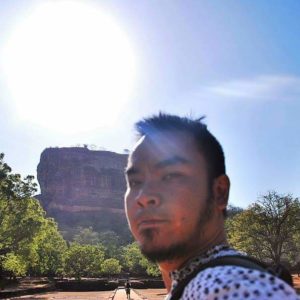 Free Things To Do In Seoul: 8 Attractions You Need To Visit Previous 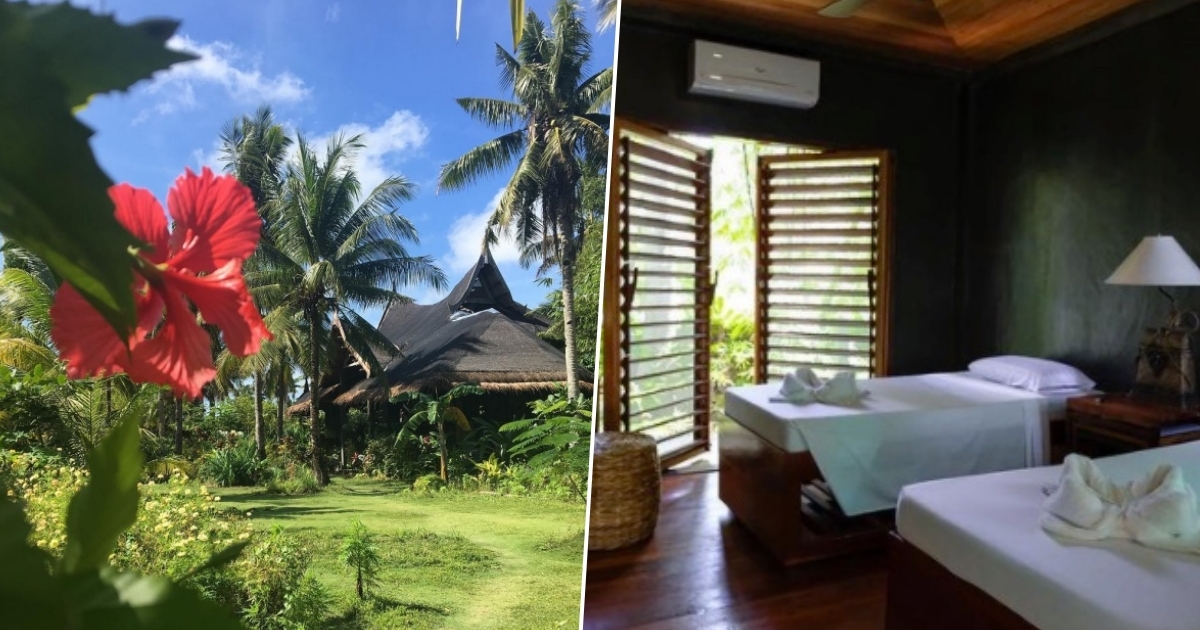 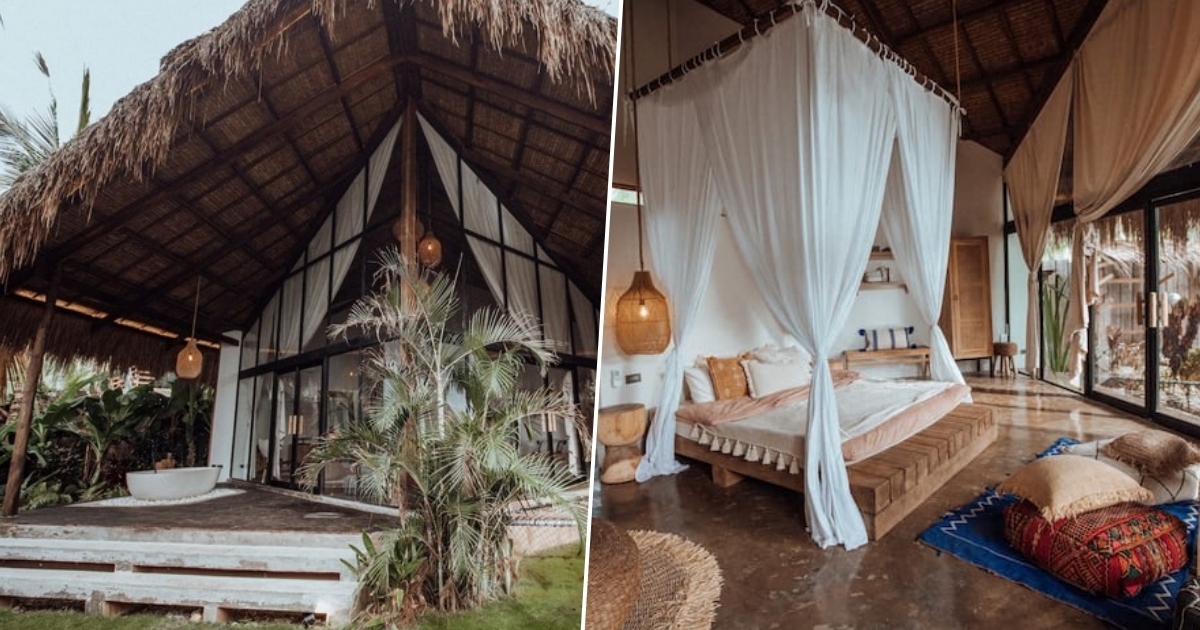