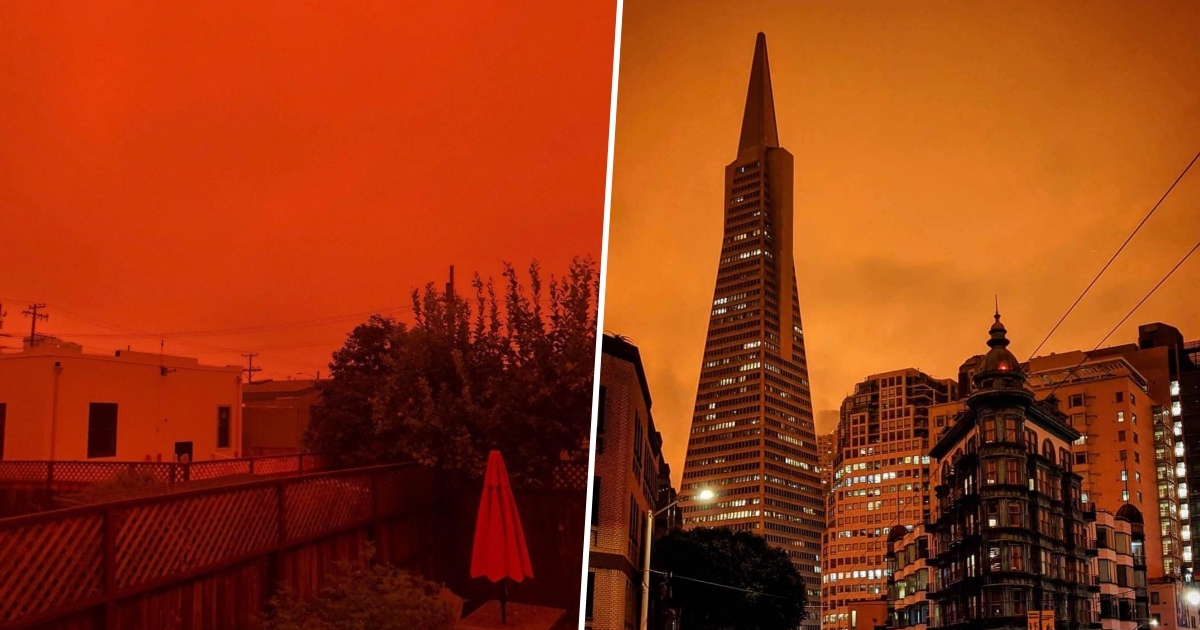 Burning orange and red skies are a wonderful sight to see – as long as they’re sunsets. On September 9, citizens across California woke up to a sight straight from a post-apocalyptic movie: the sky was painted red and orange but this time, it was caused by worsening wildfires across the state. It looks like a filter was applied in real life, but it’s real and horrifying.

A series of atrocious wildfires have been burning across the state of California, USA  for weeks now. The state experiences these wildfires from July to November every year, when the dry and hot winds are apparent. But this year’s wildfires are arguably the worst in the state’s history, with over 2 million acres of land scorched – that is more than the size of 10 New York Cities.

One of this year’s wildfires was caused by a smoke-generating pyrotechnic device at a gender reveal party in San Bernardino County, burning 8.600 acres of land. The ongoing wildfires have also caused forced evacuations in some areas.

Check out these photos from different cities and towns across California:

never seen anything like this in my entire life pic.twitter.com/yh2ALP0XYb

People really don’t know what to do right now. Everyone on the Embarcadero is stopping to record the sky and chit chatting in a way I haven’t seen since pre-pandemic @sfchronicle pic.twitter.com/ueKQ4g7WTD

Wildfires from the Bay Area have been causing smoky and red-tinted skies across Berkeley. As some wrote, they never saw the sun rise.

Sky in Berkeley at 8:20 am. The sun’s been up for an hour and a half. pic.twitter.com/6mHxarKxX8

This is not a filter. It is 9:30AM in Berkeley and the sky is orange. It’s as dark as night at ground level. All the street lights are still on. Berkeley is no where near the wildfires and yet this is how far reaching the wildfires are. Crazy. pic.twitter.com/reVj6oszDu

The entire sky is a hellish red color here in Berkeley right now. I’ve never seen this before and I don’t know what’s causing this! First photo is the Berkeley campanile enshrouded in fog. @NWSBayArea #CaliforniaFires #AugustComplex pic.twitter.com/wDYA7ps1ck

More images of the sky over my North Oakland neighborhood taken with my real camera while on a walk. As I type, the sky continues to change and become a darker orange @sfchronicle pic.twitter.com/Ue9LwklD1W

Never seen this kinda shit in my life ever. pic.twitter.com/yKno7y8DSL

Similarly in the city of Pittsburgh, Californians witnessed the “apocalyptic” sky. Have you received wildfire photos from friends or relatives abroad? Share them below! 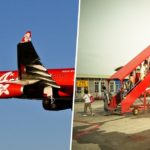 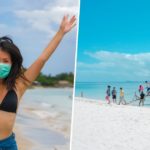 Planning to Hit the Beach Soon? Read DOT’s Guidelines on Island and Beach Operations Before You Go Next 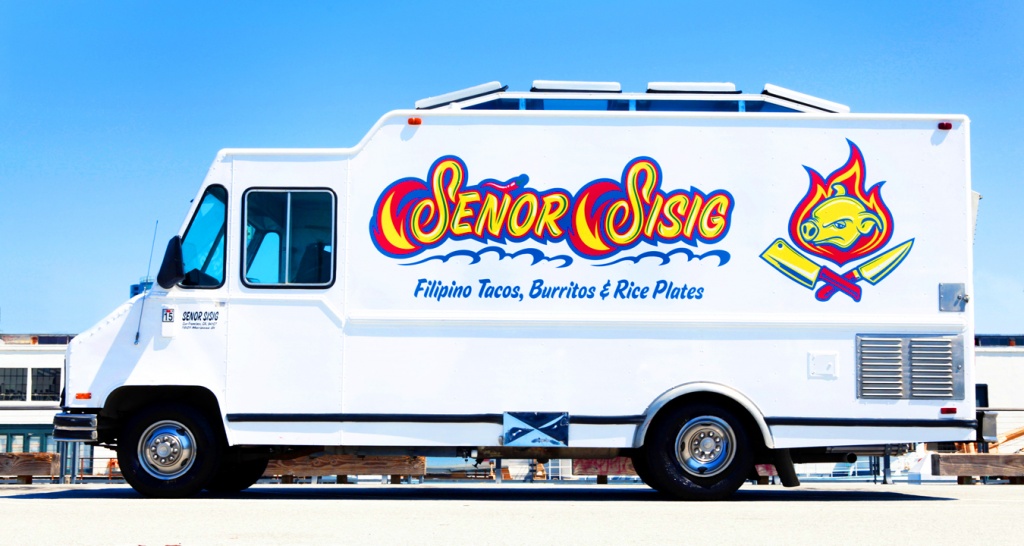