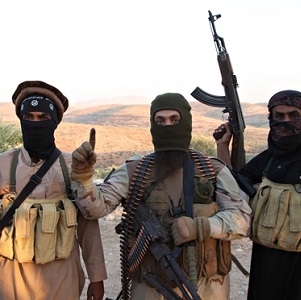 Three young women from Chechnya, in a surprising (if not amusing) turn of events, successfully scammed a total of 3,300USD from members of the Islamic State of Iraq and al-Sham (ISIS) before they were caught by the online activity monitoring arm of Chechen police.

Members of the Syria-based terrorist group allegedly reached out to the girls on their social media accounts to recruit them. The girls then kept in contact—even sending fake photos to reel them in—until they shut the accounts down when ISIS members wired them money that they were supposed to use to travel from their hometown to Syria.

Chechnya is a predominantly Muslim territory in Russia and a primary target for the ISIS recruitment drive. ISIS members use social media as a main tool to invite Chechens to join their cause. When people decide to join, the obstacle would almost always be money, which ISIS is almost always willing to anonymously wire in. 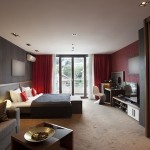 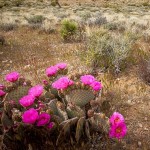 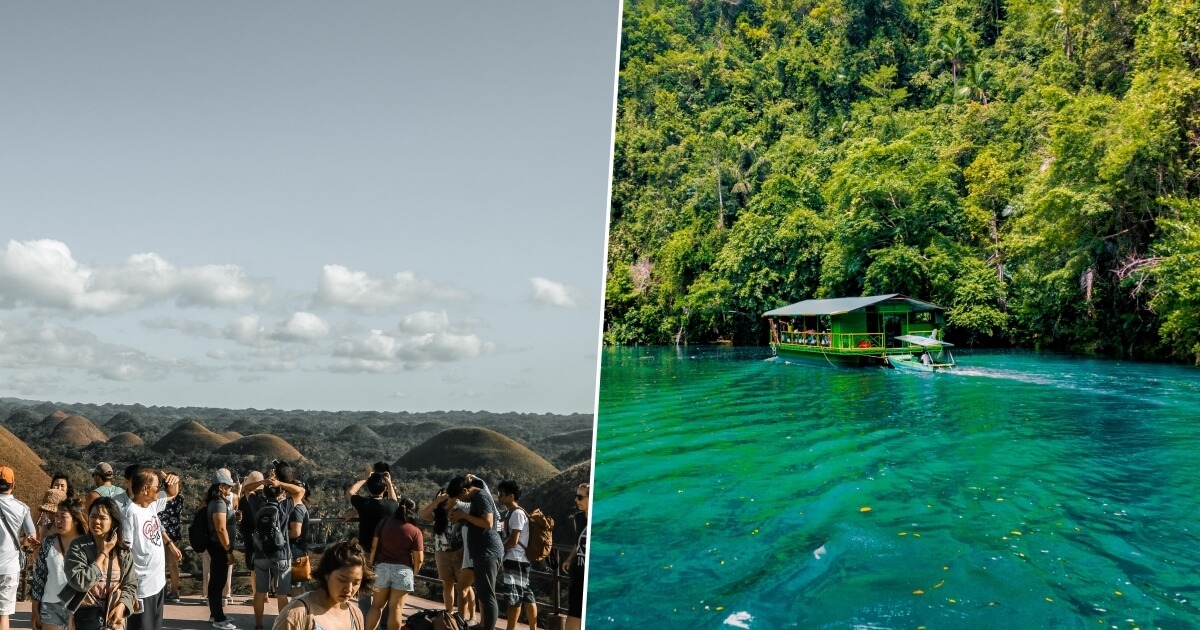