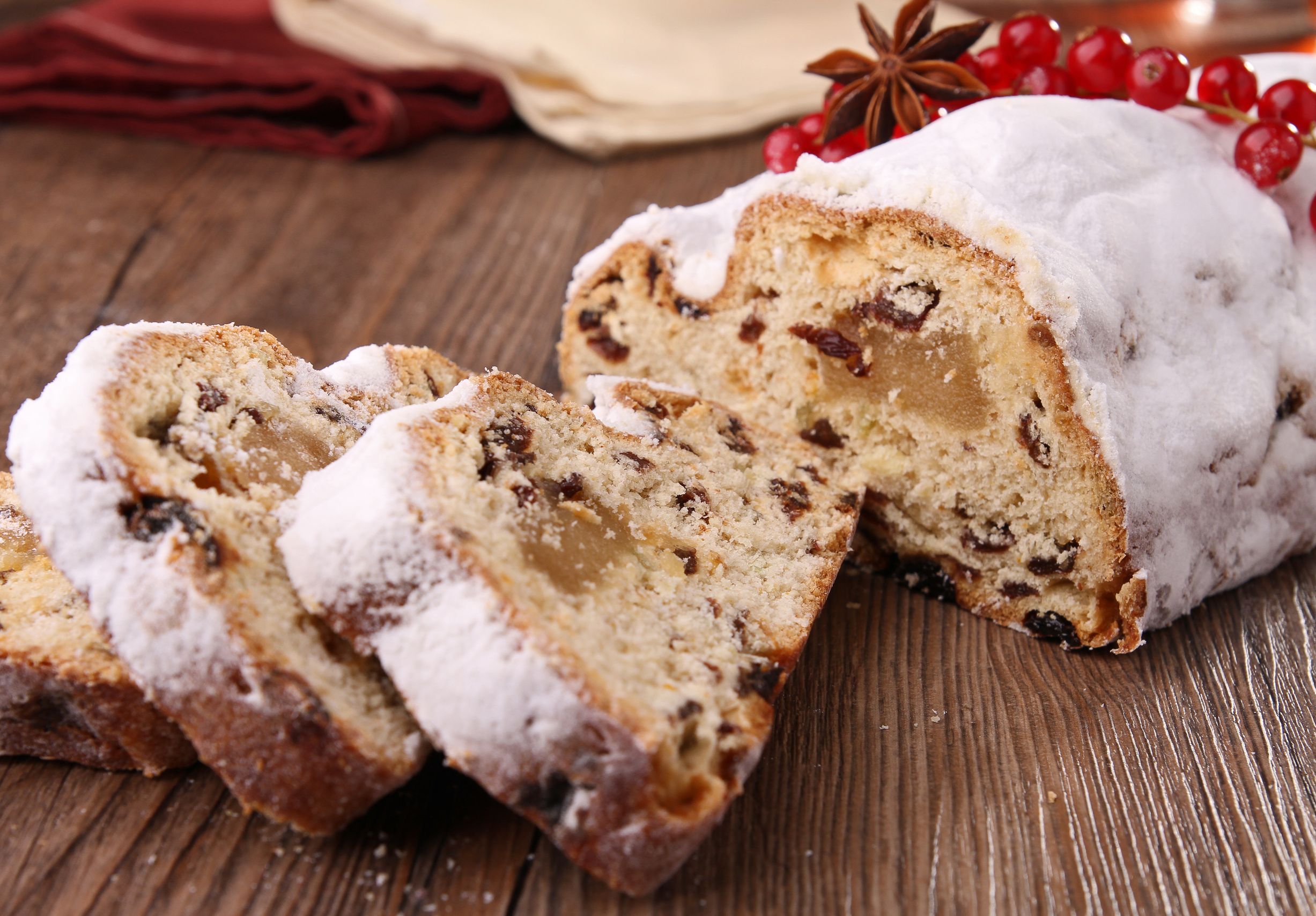 From Puto Bumbong to Eggnog: Christmas Food and Drinks around the World

Take a look at the various ways Christmas is celebrated through food and drinks around the world!
by Shen Mascariñas | December 24, 2015

The wonderful aroma of puto bumbong and bibingka is already in the air. It won’t be long and the delicious smell of sweet ham accompanied by queso de bola will surely be everywhere, too. For Pinoys, these are some of the strongest signals that Christmas is truly near. It also gives a preview of the Noche Buena feasting happening very soon.

Other parts of the world also have mouthwatering food and drinks that evoke their distinct Christmas traditions. Some are sweet, savory and possibly strange from the Pinoy perspective. How does roasted reindeer sound?

Take a look at the various ways Christmas is celebrated through food and drinks around the world!

Jamaica’s traditional Christmas beverage is made from dried hibiscus flowers, which is known as sorrel locally. It’s a tangy red beverage that tastes somewhere in between cranberry and raspberry, mixed with a hint of pineapple.

Sorrel is distinctly found in Caribbean and Latin Markets. The wholesome version of sorrel is made from steeped hibiscus flowers mixed with minced ginger and sugar. To make it a Christmas punch, that mixture is spiked with a shot of rum as well as garnishes of lemon and cinnamon. Behold Germans’ version of the ubiquitous generic present, fruit cake. Theirs is bread filled with various kinds of colorful dried fruits, nuts and spices. Resembling snow, stollen is covered with powdered or icing sugar. Some recipes infuse the dried fruits with dark rum and orange juice, so expect some punch in Germany’s special Christmas bread. Imagine Icelandic parents’ struggle in explaining the concept of Rudolph the reindeer while there’s a roasted version on the Christmas table.

In Iceland, reindeer is an expensive meat that’s considered a special delicacy. It has a distinct taste that Icelandics love, which makes this protein perfect for a special occasion like Christmas. The meat is subtle in flavor and healthy as it contains almost no fat. Here’s a basic recipe for roasted reindeer. Here’s a Christmas tradition that many Pinoys would love to adapt. French households in the region of Provence prepare 13 desserts for Christmas Eve, and these remain on the table until December 27. The 13 desserts represent Jesus Christ and the 12 apostles. As for what treats make up the total of 13, this is up to local or family tradition.

Although, of course there are some dessert staples like nougat, fougasse (a type of bread), candied fruits, tangerines, aux amandes (almond croissant), pralines, bugnes (sweet fritters) and other local treats.

The US and Canada: Eggnog For many Americans, it’s not yet Christmas until they’ve enjoyed a sip of this frothy beverage. It’s simply made out of eggs, sugar, cream, nutmeg and a spike of alcohol, but it possesses a strong comforting power.

Eggnog started out as wintertime drink only the British aristocracy could afford. When it came to the U.S. colonies in the 18th century, they made the drink more accessible by switching expensive ingredients like brandy to rum.

How about you? What other Christmas food and drink traditions amped up your holiday cheer? Spread the Christmas spirit, and share below! 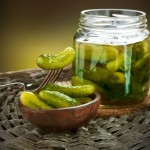 My Aching Head: Around the World in Hangover Cures Previous 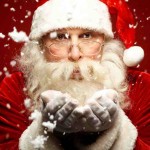 Santa Claus Origin Stories Around the World Next 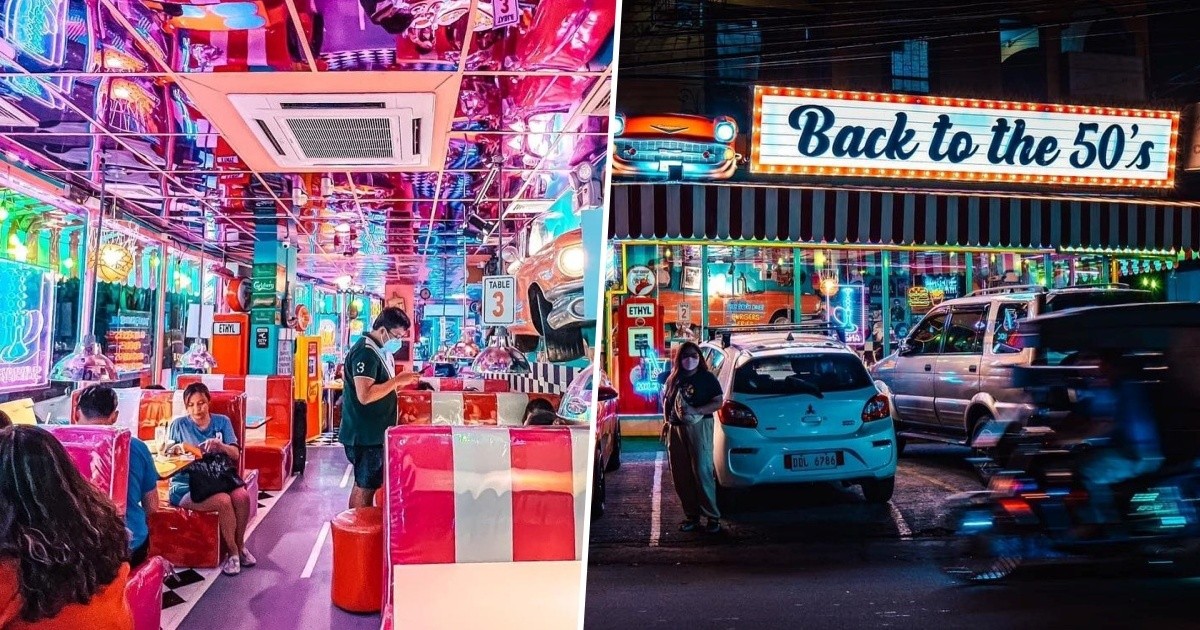 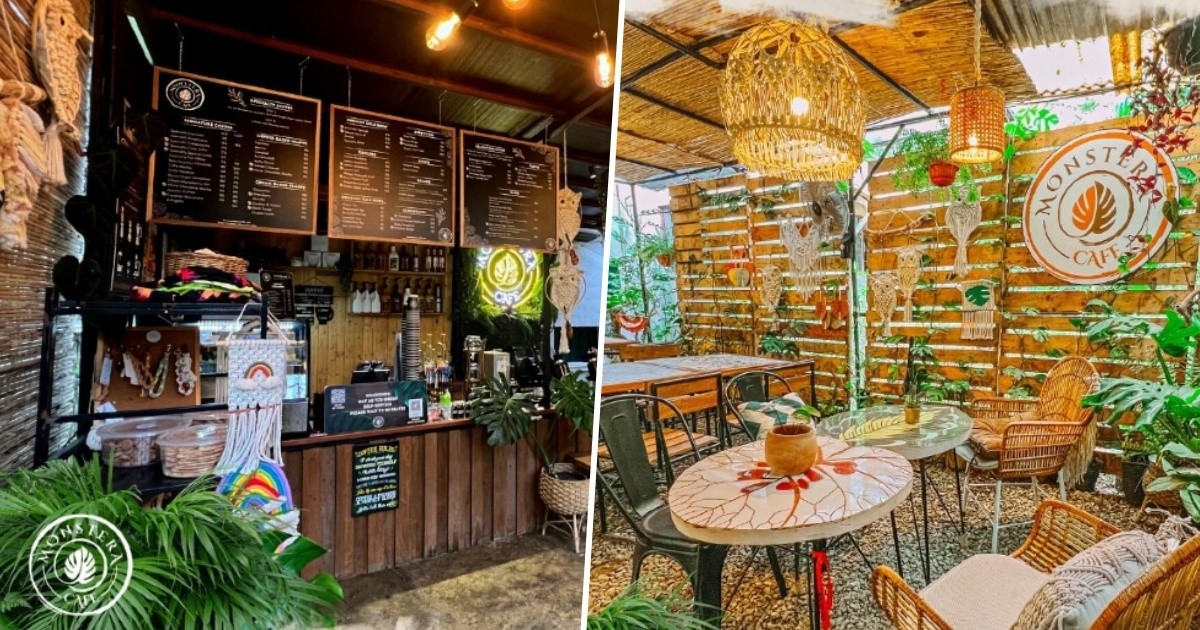