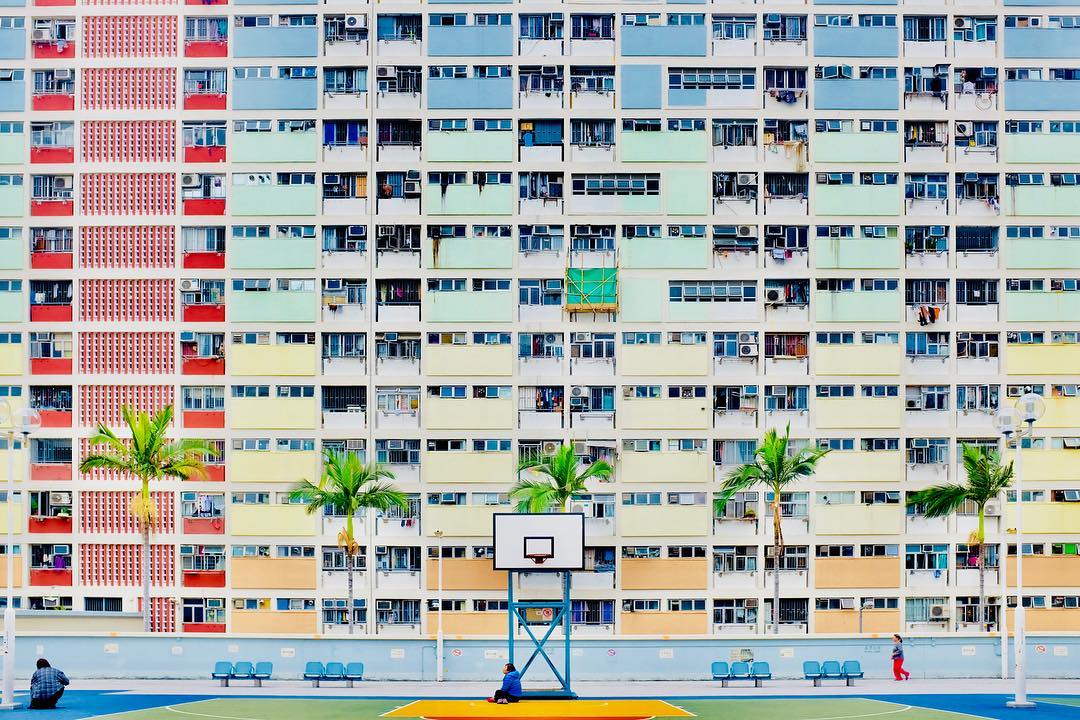 8 Locations to Include in Your Hong Kong Photo Walk

Every corner of the city surprises with unique urban scenes, bursts of color, and fascinating geometric patterns you won’t find anywhere else.
by Andy Flores | February 19, 2018

Mind-blowing housing buildings, towering skyscrapers, and ever-busy streets — the chaos in the landscape of Hong Kong, one of the most densely populated cities in the world, makes it an interesting place for shutterbugs to click. Every corner of the city surprises with unique urban scenes, bursts of color, and fascinating geometric patterns you won’t find anywhere else.

Grab your camera, because here we give you some of the best spots to snap for your Hong Kong photo walk:

An architectural standout, Lai Tak Tsuen in Causeway Bay is one of Hong Kong’s first and award-winning public housing estates. It boasts a mesmerizing bicylindrical design, which hasn’t been employed in a housing project before. It is best visited during the day (afternoon), when natural light spills over the otherwise low-lit atrium, creating an impression of an other-worldly futuristic portal.

There’s something hauntingly beautiful about the overcrowded and claustrophobic Montane Mansion. Composed of five connecting buildings of matchbox units, it’s commonly known as Quarry Bay’s “Monster Building.” The views of this E-shaped complex are jaw-dropping, so get those wide-angle lenses ready when you visit.

This charming street lined with wooden kiosks selling a plethora of novelty goods is carved on a steep slope, featuring a flight of granite steps — its defining feature and also the origin of its Chinese name, which translates as “Stone Slab Street.” The street gets especially busy around the Lunar New Year and Halloween when people would flock here to shop for lucky charms, ornaments, and fancy costume pieces.

The rooftop of Lok Wah South Estate’s car park has so much to offer in all its simplicity. Here, you will find a succession of aquamarine walls with circular holes in the center. Take advantage of the optical illusion-like elements in the area, and experiment with the various shapes and shadows they form.

Like Pantone swatch cards laid out vertically, Choi Hung “Rainbow” Estate is one of the cheeriest housing complexes you will find in Hong Kong. With its signature multi-colored units, it makes an ideal background for photo shoots, emerging as a favorite Instagram site. The best spot to shoot photos of the estate is from the equally vibrant basketball court on the roof deck of the car park, where you can also catch a glimpse of the residents’ community life.

When the building of the Hong Kong Cultural Center saw its completion in 1989, it received a wave of mixed reviews. The world-class venue, which is built on of of Tsim Sha Tsui’s most beautiful sites overlooking Victoria Harbor, didn’t have any windows. What makes up for the building’s lack of views from the inside is its peculiar and picture-perfect architecture. Resembling a ski ramp, it ushers guests in through a triangular archway that leads to two tunnel-like corridors featuring abstract diagonal pillars that cast dramatic shadows during daytime.

Take a quick escape from the hubbub of the city center and head on over to Stanley, a modern coastal town with a laid-back atmosphere. Capture scenes of local life in the market and at seafront eateries before walking down Blake Pier, a notable example of Edwardian Period engineering in Hong Kong. 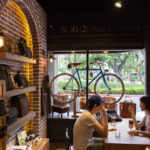 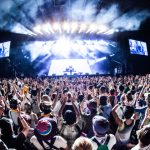 Summer Music Festivals To Catch In Asia Next