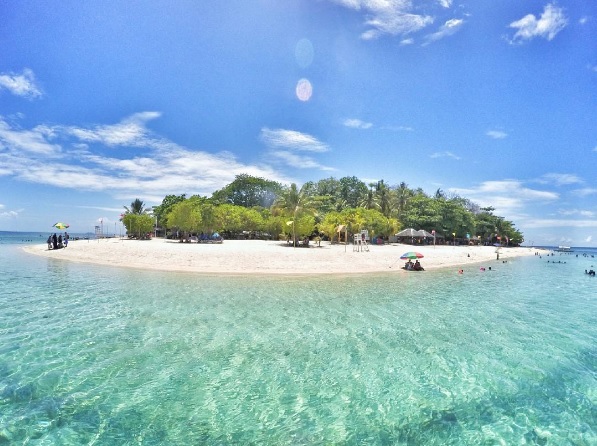 6 Beautiful Islands Every Beach Lover Should Visit in Leyte

They say that those who love the beach are actually the happiest people to be around—and you know you’re one of them when the only kinds of vacations you’re interested in are those with, well, anything that has to do with beaches (Also when you can’t remember the last time you didn’t have tan lines!). Are you running out of new places in your bucket list? We rounded up some must-visit places just for you.

The small paradise was once known as the fishermen’s sanctuary in Matalom until it became a tourist destination sometime in 2005. The powdery white sand makes beach bumming inevitable but tourists can also go snorkeling to see the underwater world.

In the middle of the island is one of the oldest lighthouses in Leyte which offers a stunning view of Camotes, Limasawa, Cagayan and Cebu. If you’re up for a different kind of adventure, you can also befriend some fisher folks and try to hire a pump boat. While you’re there, ask help to catch fish and get edible sea urchins.

There are cottages and rooms (around PHP500-1,500) for those who want to stay overnight but pitching a tent by the shore is allowed (around PHP100-200).

Cuatro Islas, which literally means “Four Islands” in Spanish, is a group of scenic islands located in the sleepy towns of Inopacan and Hindang. It’s composed of Digyo, Mahaba, Apid and Himokilan – all relatively unknown to most travelers (yes, no fancy accommodations here) but worth exploring especially for adventure-seekers.

True to its name, Digyo (which came from a Cebuano word “digyot” meaning tiny), is the smallest of the Cuatro Islas – you can even roam around the whole island for around 25 minutes. The clear waters and white sand are very inviting and if you want to go snorkeling, just go about 100 or so meters from the shore for a good spot. There are a few small native style cottages that you can rent but since there are virtually no other facilities in the area, it’s best to plan what you’ll bring if you want to stay overnight.

The other island, Mahaba, is the second largest of the group with just a tiny village. The water is remarkably clear and there’s also a sandbar and rock formations located in the eastern side. Since it’s a protected marine sanctuary, there’s a big chance that you can see sea turtles while snorkeling. The place is also perfect for beach bumming with growing mangroves and towering coconut trees along the shore.

The nearest island from Inopacan is called Himokilan, where there’s a small village and a curving white sand bar located on the northeastern part. Like the other islands, the water here is also clear with surrounding limestone cliffs along its shoreline. The southern part is a sanctuary so fishing and snorkeling are not allowed.

Lastly, the most populated of the four islands – Apid. The island offers a beautiful view of Camotes Sea with growing mangroves, white sandy beaches and limestone cliffs along the shore. The island is also home to a fishing village with most households taking pleasure in weaving mats.

This pristine beach destination is known for its picturesque sandbar and turquoise sea.  For years, the island was just a secret among locals until a cruise ship passed through the island and dropped off its 400 passengers in 2013.  Kalanggaman, which means “bird” in Cebuano, offers so many opportunities for exploration – from the marine life to all the nooks and crannies just waiting to be discovered.

There’s no resort in the island but to provide some comfort for tourists, the local government built some basic facilities. There are cottages available for day-trippers but for overnight stay, camping is allowed.

**You can also get to Kalanggaman from Cebu Airport by taking a taxi to go to Pier 3.  Then take the fast boat going to Ormoc or a ship to Palompon.

Also read:
Remote Philippine Destinations You Should Put on Your Bucket List
Where Do Broken Hearts Go: Local Destinations for Hurting Millennials
Camping Hits: The Most Accessible Secluded Beaches in the Philippines
Take a Break: Here are 4 Beautiful White Beaches near Metro Manila 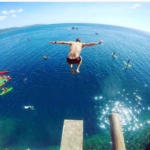 Face Your Fear of Heights in These Local Spots Previous 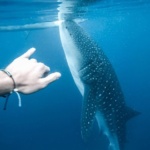 Weekend Adventure: Swimming with the Giants of Oslob Next 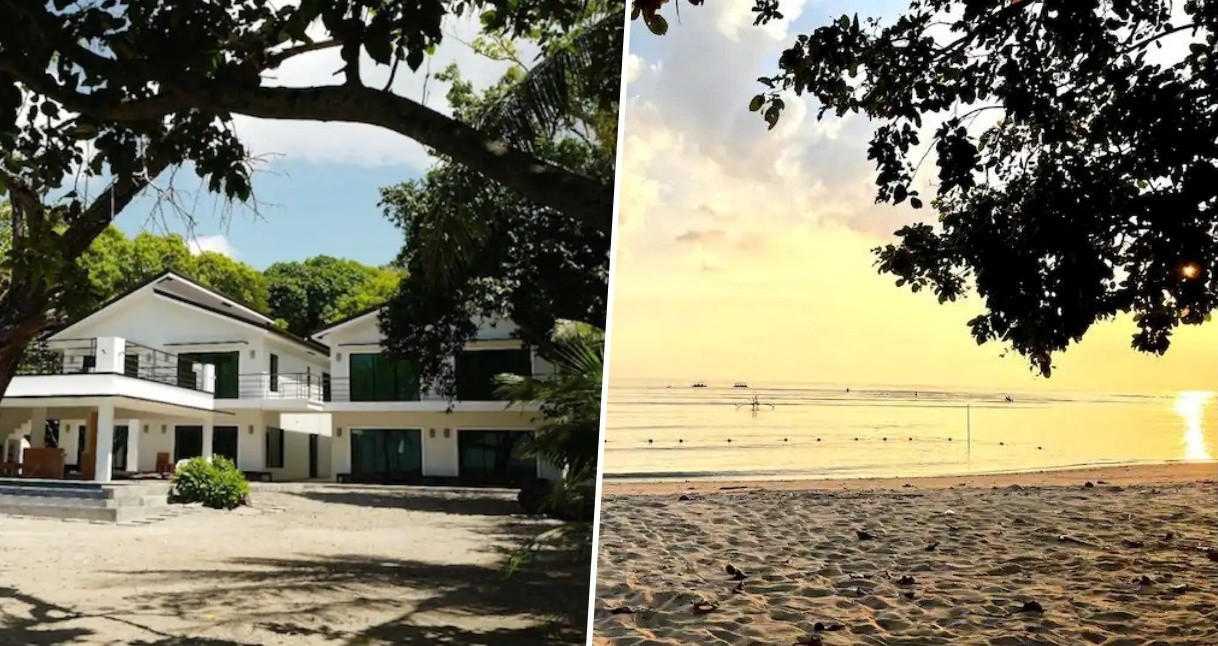 BOOKMARK: Beachfront Airbnbs for a Warm and Sunny Holiday 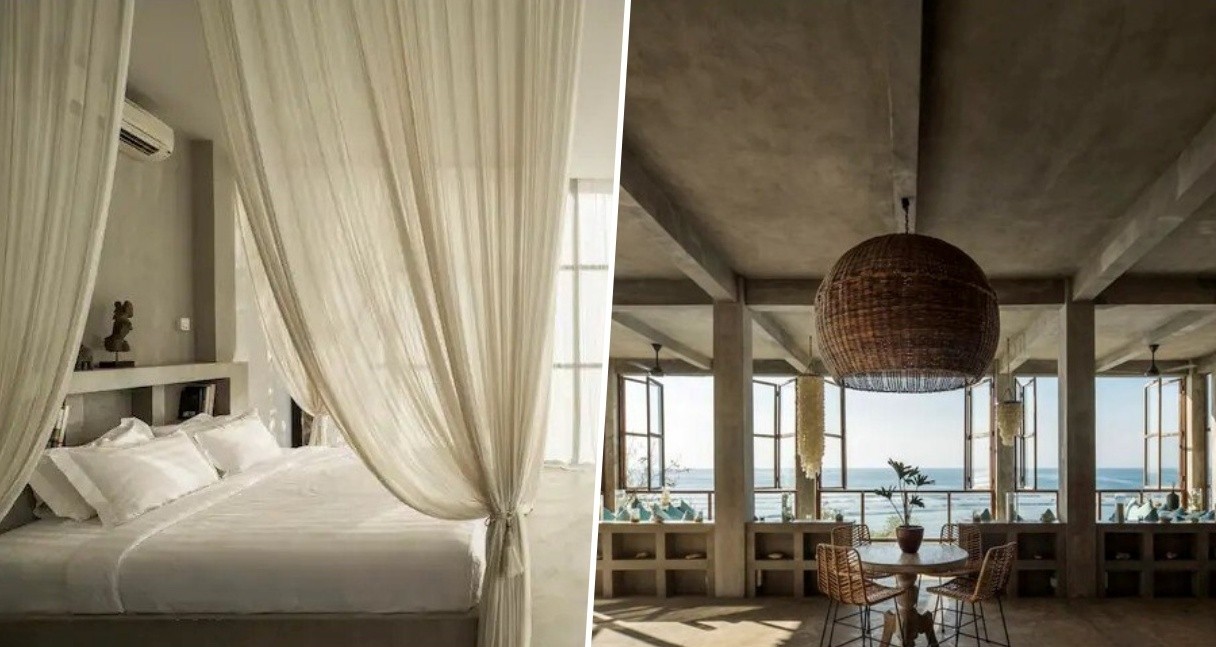 LOOK: This Dreamy Beachfront Villa in Bali Will Take Your Breath Away 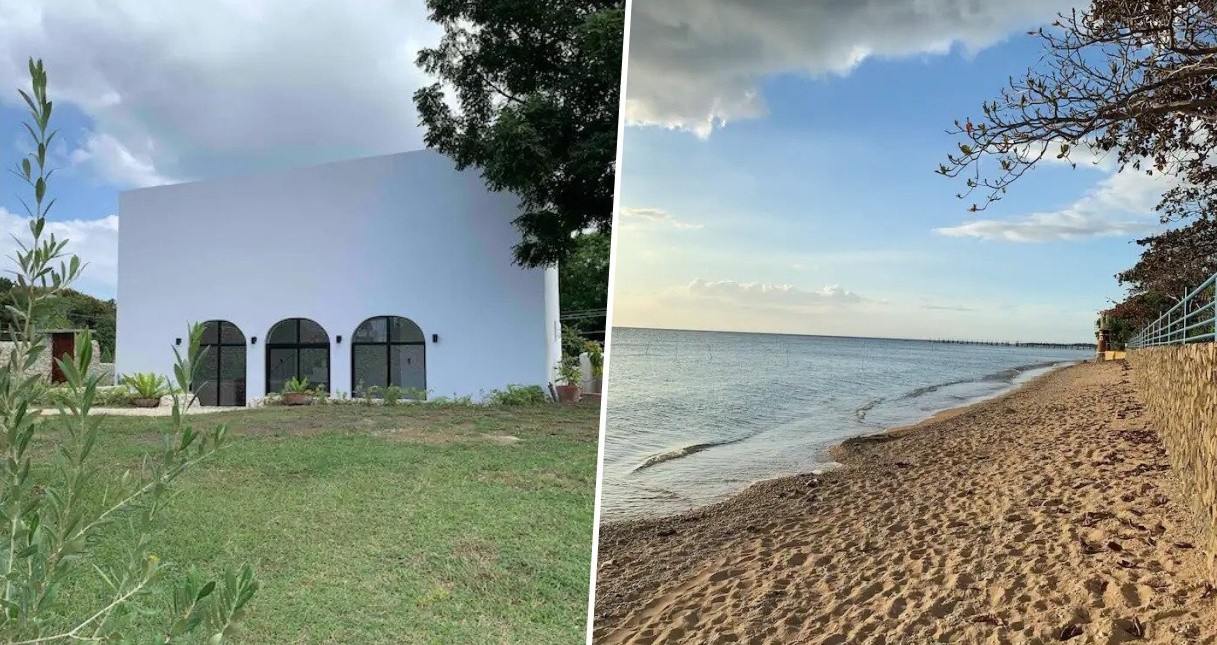