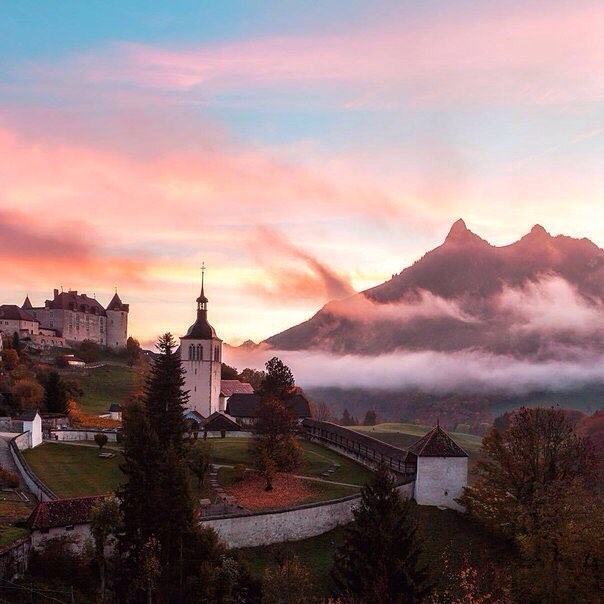 Here Are This Year’s Most Instagrammed Cities

Now that we’re living in a world where everything should be documented and posted online, taking photos has become a reflex, more so when we travel. We love taking photos so much that according to Instagram’s year in review, one of the most popular hashtags of the year is #travelphotography.

With 800 million users geotagging the city, New York City proved to be the most photogenic this year. It’s no wonder that the Big Apple took the top spot, as the city is full of sights and attractions that are all gram worthy.

Below are the other cities included in this year’s list.

Where to go: The Kremlin, Red Square, GUM

Where to go: The London Eye, Buckingham Palace, Hyde Park

A post shared by Saint Petersburg (@topsaintpetersburgphoto) on Dec 6, 2017 at 12:22am PST

A post shared by Saint Petersburg (@topsaintpetersburgphoto) on Nov 30, 2017 at 3:03am PST

Where to go: The National Monument, Fatahillah Museum, Istiqlal Mosque

Which destination did you post most about this year?? Tell us about it in the comments below! 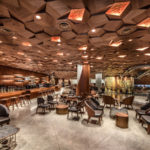 Take A Look Inside the World’s Largest Starbucks Previous 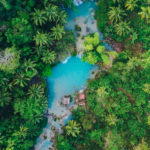 Here are the Best Philippine Promotional Videos Released in 2017 Next 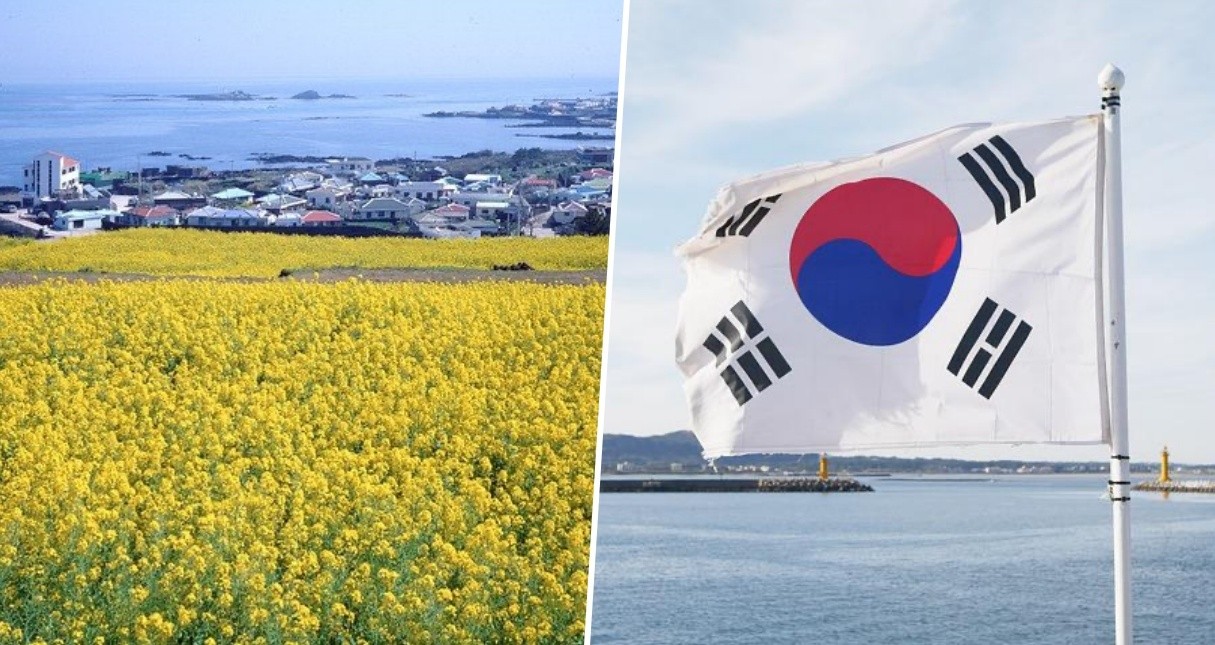 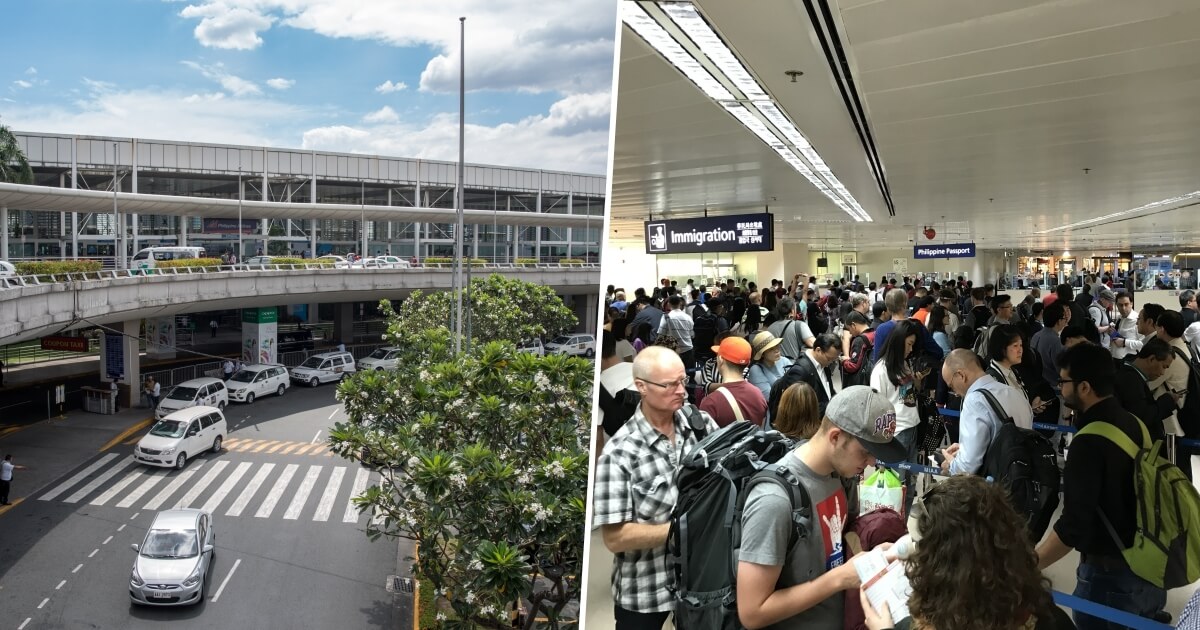