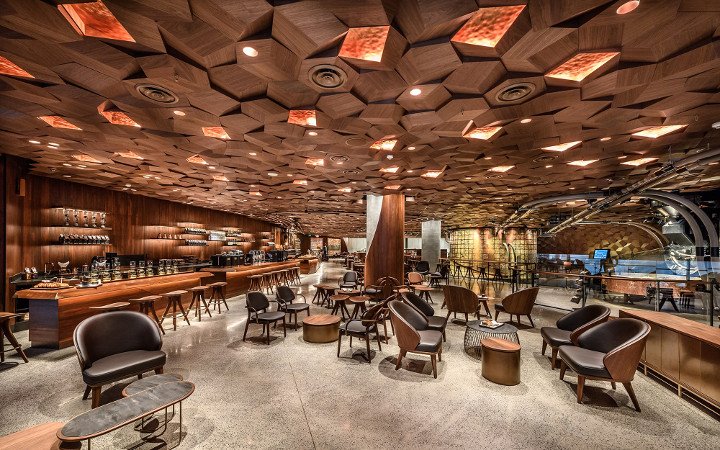 Take A Look Inside the World’s Largest Starbucks

In the world’s most populous country, where else?
by Desiree Pore | December 11, 2017 Starbucks, the popular coffee chain from Seattle, recently unveiled its newest and largest branch to date. The nearly 30,000 square-foot Starbucks Reserve Roastery opened in Shanghai, China earlier this week. The new store features three coffee bars (one’s 88 feet long) and a staff of about 400 people, and a capacity of 6,000 to 7,000 people a day. The second Starbucks Reserve Roastery, the first being in Seattle, adds to the growing number of Starbucks stores in China (where a whopping 3,000 stores are currently in operation).

The largest Starbucks in the world will also feature the company’s first ever augmented-reality experience, where customers can point their phones at various points around the store to get an insider peek at how coffee goes from bean to cup. 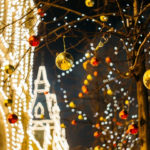 Things to Do This Month: December Previous 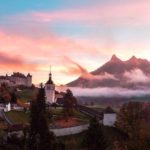 Here Are This Year’s Most Instagrammed Cities Next 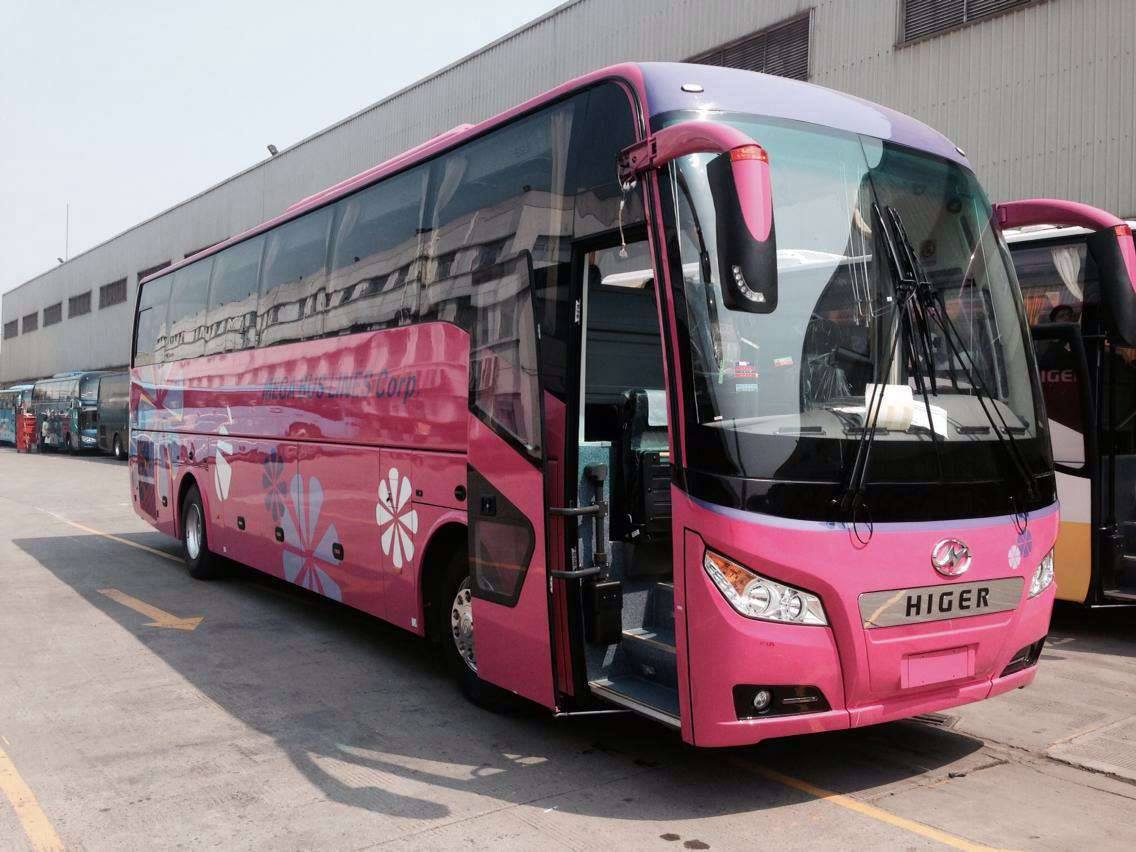 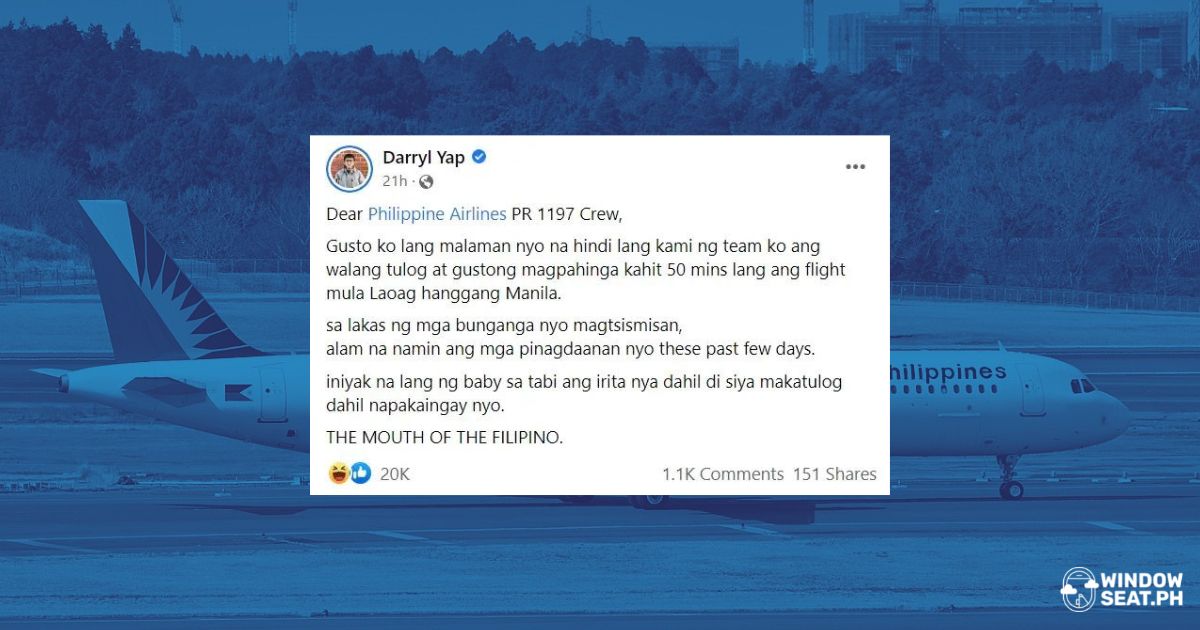 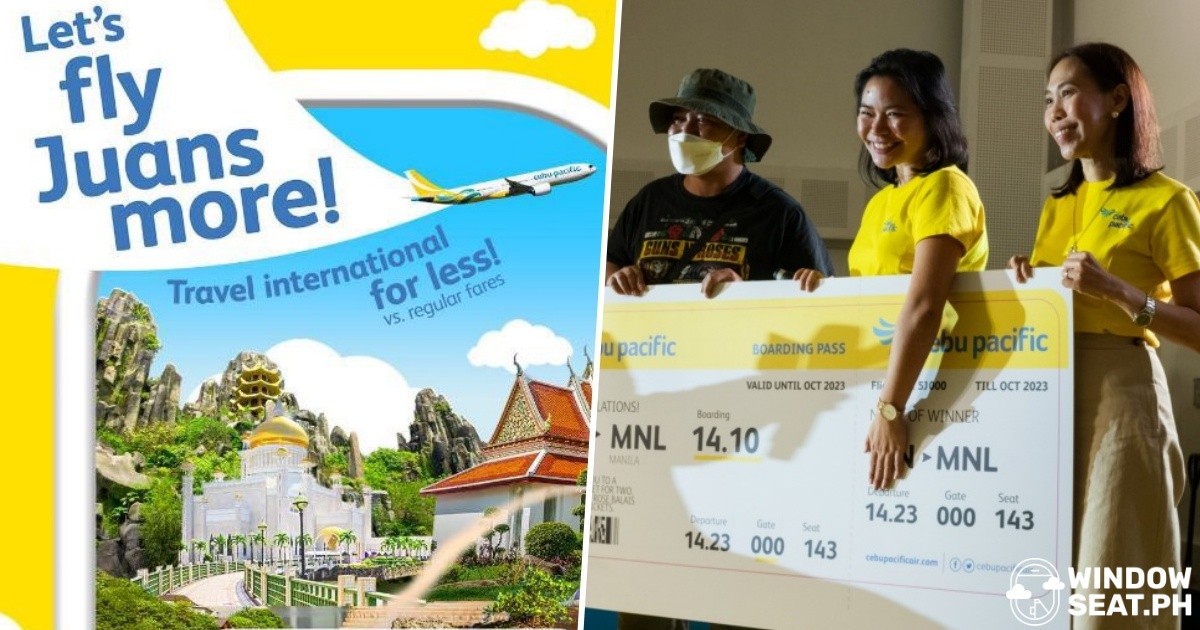