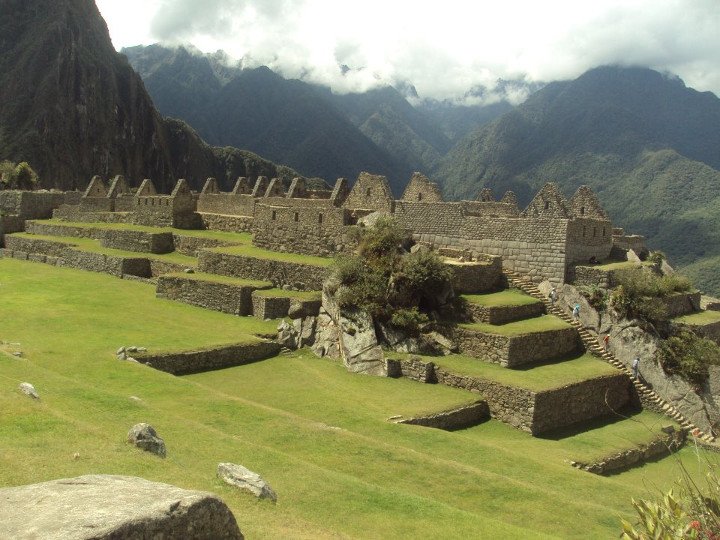 Peru is known to host most travelers from different countries including the Philippines with an on-arrival visa at the international airport which touches down at the capital city of Lima. Visitors are granted no more than 183 days, as tourists are usually headed towards an hour flight east first to Cuzco, the so-called Imperial city of the Incas. From there, tour operators are everywhere that takes the adventurer another 80 km east to the small town of Aguascalientes, which lies at the base of Machu Picchu. Crossing the Urubamba river from Cuzco.

I signed up with a local adventure travel company for four days from Cuzco which took our group of less than 20 travelers from different parts of the world on excursions such as biking, trekking, rafting, zip lining and more fun activities. We also took a closer look and feel of the diversity within the fauna and flora of the Peruvian highlands and as we also got closer to the Amazon basin from the Urubamba river. We also took part in native ceremonial practices which included chanting, dancing and playing various kinds of  native musical instruments and most importantly, our expedition leader encouraged us visitors to take part in the offering of Chicha (Corn Beer) to the mountain spirits called Apus as the indigenous community believes is important, in order to receive their blessing before we arrive at our final destination.

From the town of Aguascalientes is where tickets are distributed or can be purchased at the Tourism ticket office. It costs $44  USD or 163 Peruvian Nuevo Soles. Visitors can take a bus from the town if they prefer not to hike all the way up to the entrance as it may take a few hours, depending upon an individual’s stamina and training. Machu Picchu, which means “Old Peak”from the native  Quechua language soars  at an altitude of 7710 feet is also called the “Lost City of the Incas “ by the American Archaeologist Robert Bingham who discovered the abandoned citadel back in 1911and it is also one of the new seven wonders of the world and not surprisingly, it is also the most visited landmark in South America.

From the left, Kepa from Spain, Ricardo, our expedition leader, Me, and Fredy from Uruguay. Overlooking the Sacred Valley as we hiked up to the summit. The Main Plaza leading to the residential areas. The Temple of the Three Windows.

What is fascinating about this ancient site is that there is no written record on how it was built. Thousands of megalithic blocks are piled up on each other with accurate position which still baffles archaeologists and engineers to this day on how this mystical place was constructed. Perhaps, this is one of the  reasons aside from its beauty, that entices the curious visitor to explore more about this enigmatic ancient site. Posing on top of the Lost City of the Incas con mis amigos. My commemorative stamp as the site celebrated its 100th year when I visited in 2011.

In memory of Anthony Bourdain, who taught us more than alcohol drinking, culture, cussing,  food, fun, geopolitics and sarcasm in this transitioning phase called life and to the thereafter. I wrote this article so that the world would know more about this majestic place and remembering it as his personal favorite  or as he would say in the No Reservations episode“Machu Picchu takes the crown.”

It seems that the more places I see and experience, the bigger I realize the world to be. The more I become aware of, the more I realize how relatively little I know of it, how many places I have still to go, how much more there is to learn.

Maybe that’s enlightenment enough-to know that there is no final resting place of the mind, no moment of smug clarity. Perhaps wisdom, at least for me, means realizing how small I am, and unwise, and how far I have yet to go. 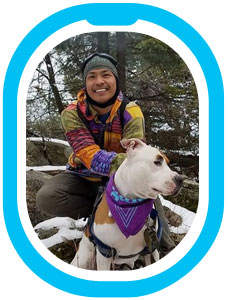 Born and raised in Manila, Andrei Oliver Parlade is a Filipino-American who never forgets his roots. He's a writer, explorer, history buff, linguist, freelance content contributor and producer, turtle-lover, proud pit bull daddy, a US Navy Veteran, and a lifelong learner. He has been to over 50 countries, and all 7 continents and continues to pursue infinite possibilities. Join him, and his arf-venture buddy, Seizo in their quest to see the sun, and moon; to chase the horizon and rest in cities, mountains, ice, and sand. 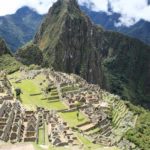 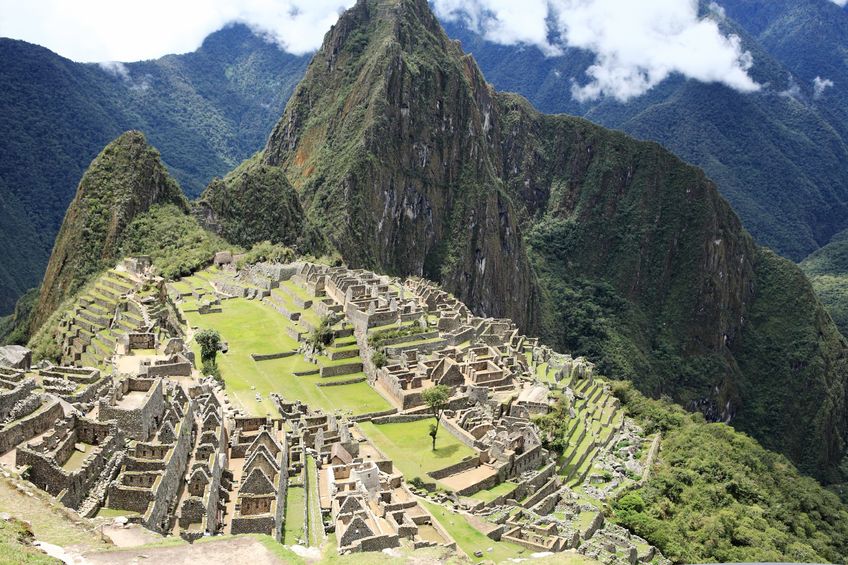 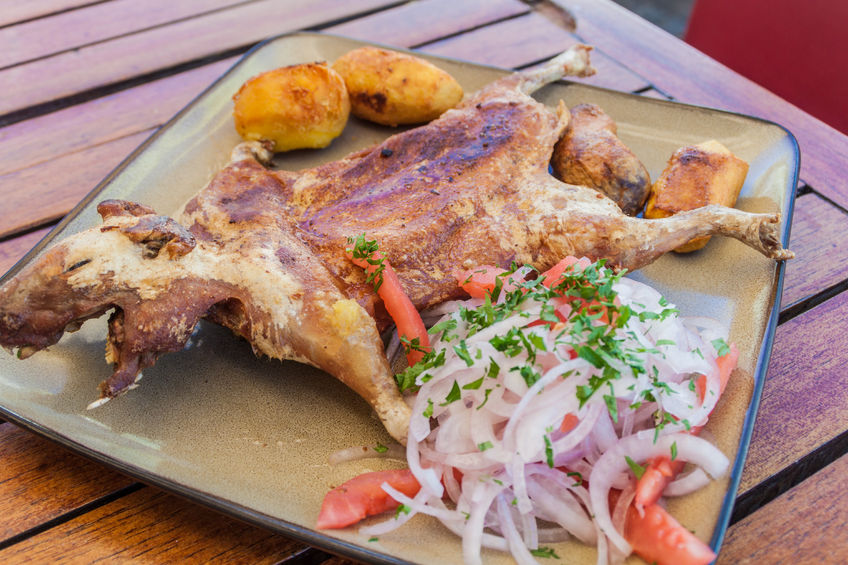 8 Peruvian Dishes You Must Try 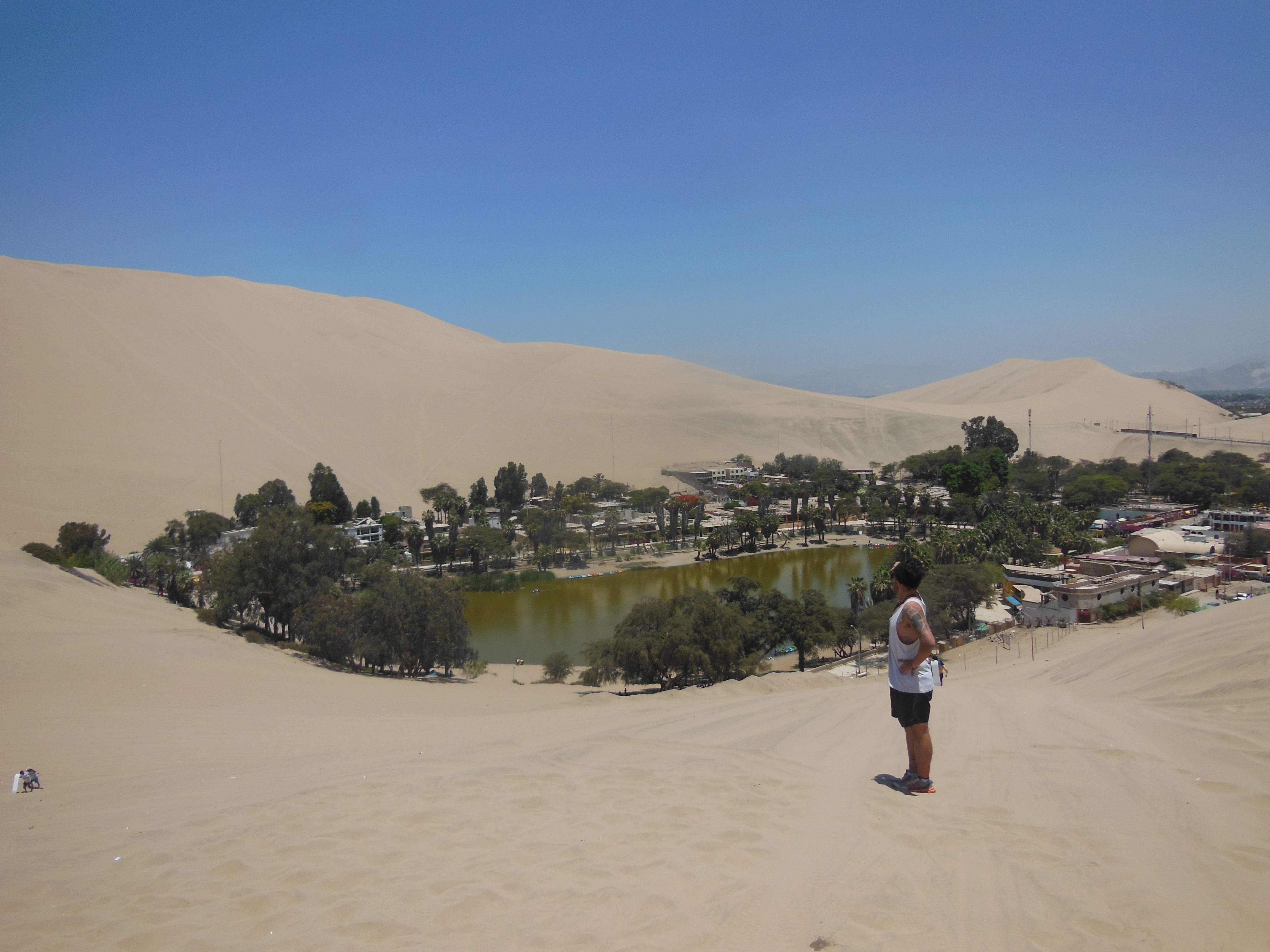