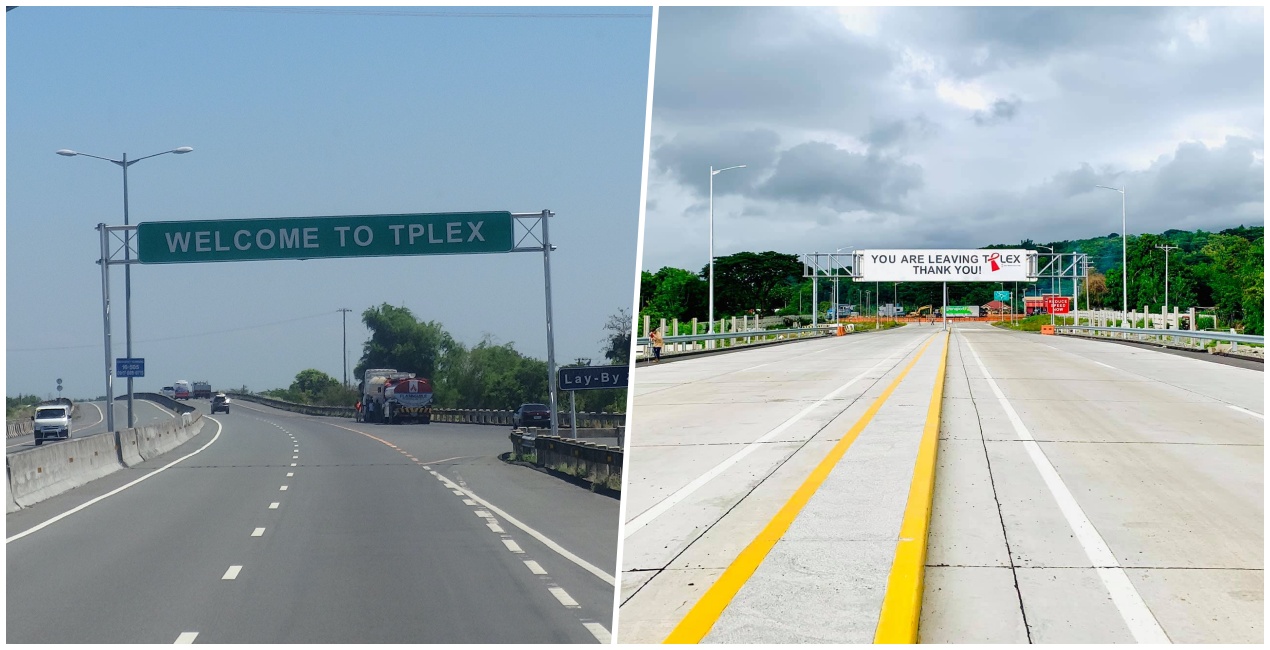 Metro Manila to Baguio in 3 Hours? Now That TPLEx Is Near Completion, It’s Possible

Baguio and La Union are crowd favorites when it comes to quick weekend getaways with family or friends. In six hours, you’ll be greeted by Baguio’s cool weather and in four and a half hours, you can already ride La Union’s waves. But with this new expressway, you’ll be spending less time in your cars as you’ll reach these destinations in no time.

On a Facebook post, ‘Build Build Build’ Committee Chairman of Infrastructure Anna Mae Lamentillo shared they had gone on a test drive at the TPLEx. As shared on the posts, travel time to La Union will be cut down to 2.5 hours.

On another post, Lamentillo shared that travel time to Baguio will be cut down to three (3) hours. Baguio’s travel plans include reopening as a safe vacation spot, where they would allow 50,000 visitors to enter the city.

However, note that this was just a test drive. Maintaining a speed of 100 kph can be challenging or even dangerous; speed limits will likely be implemented once the expressway opens to the public.

The Tarlac-Pangasinan-La Union Expressway is an 88.85-kilometer expressway that connects the Ilocos Region with Central Luzon. The expressway begins at the northern part of SCTEx in Tarlac and ends at Pozorrubio, Pangasinan.

TPLEx has been operating on a “soft opening” basis since 2013. According to Public Works and Highways Secretary Mark Villar, the expressway will be complete by July 15.

Are you ready to go on a road trip? 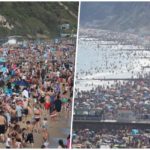 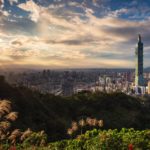 Taiwan Has Reopened Their Borders to Foreigners Next 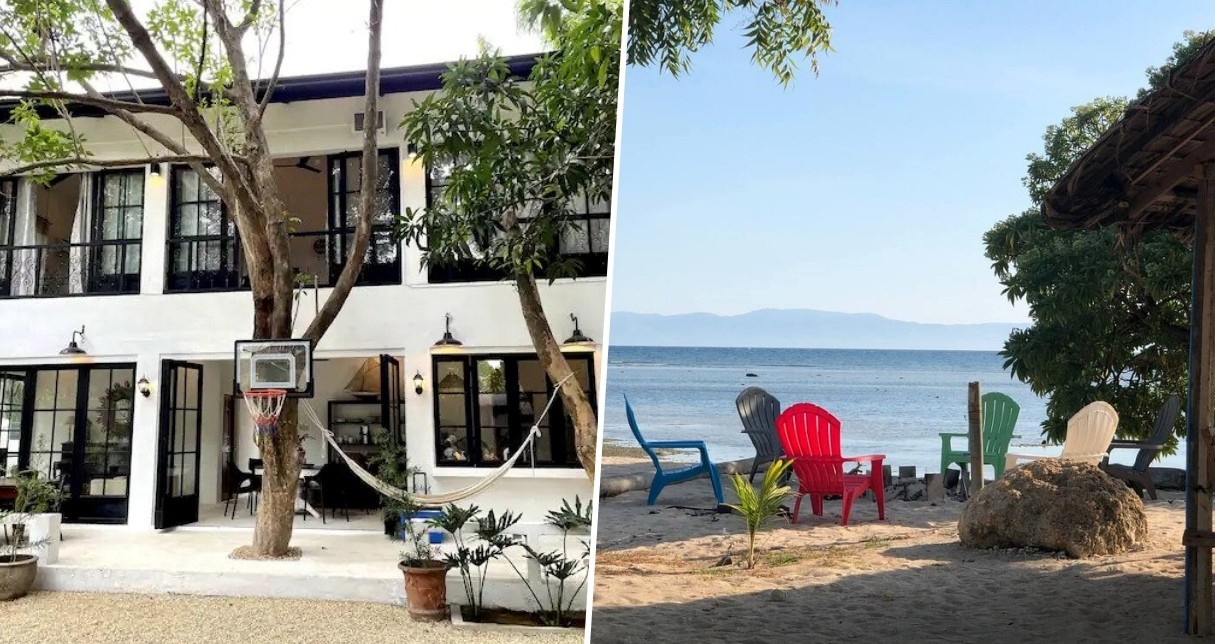 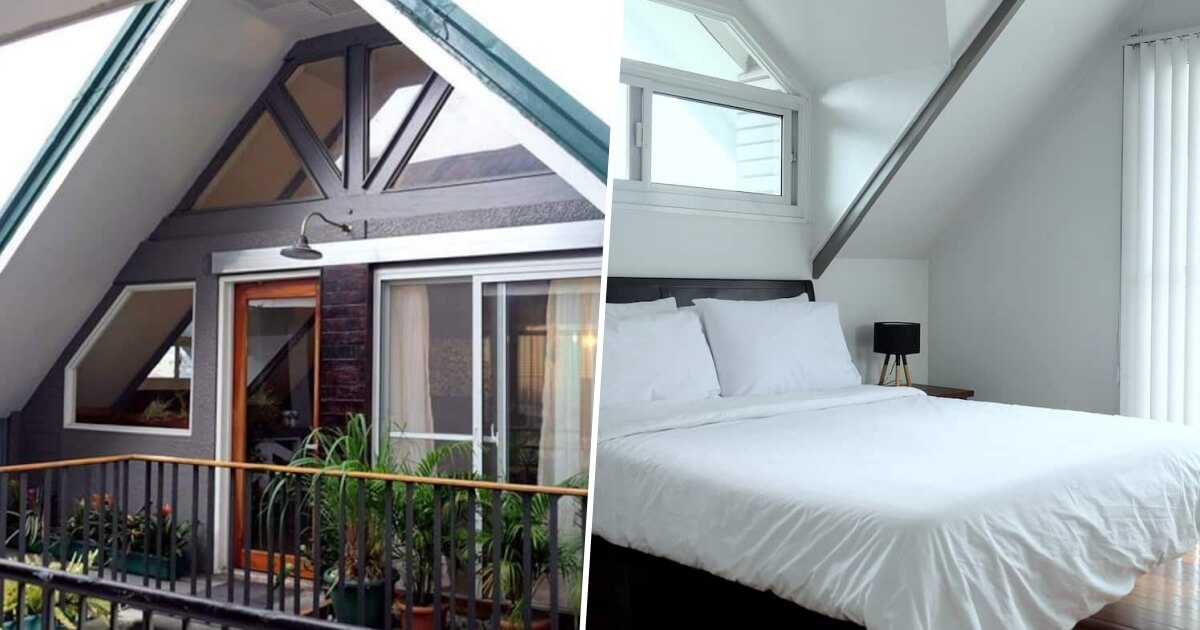 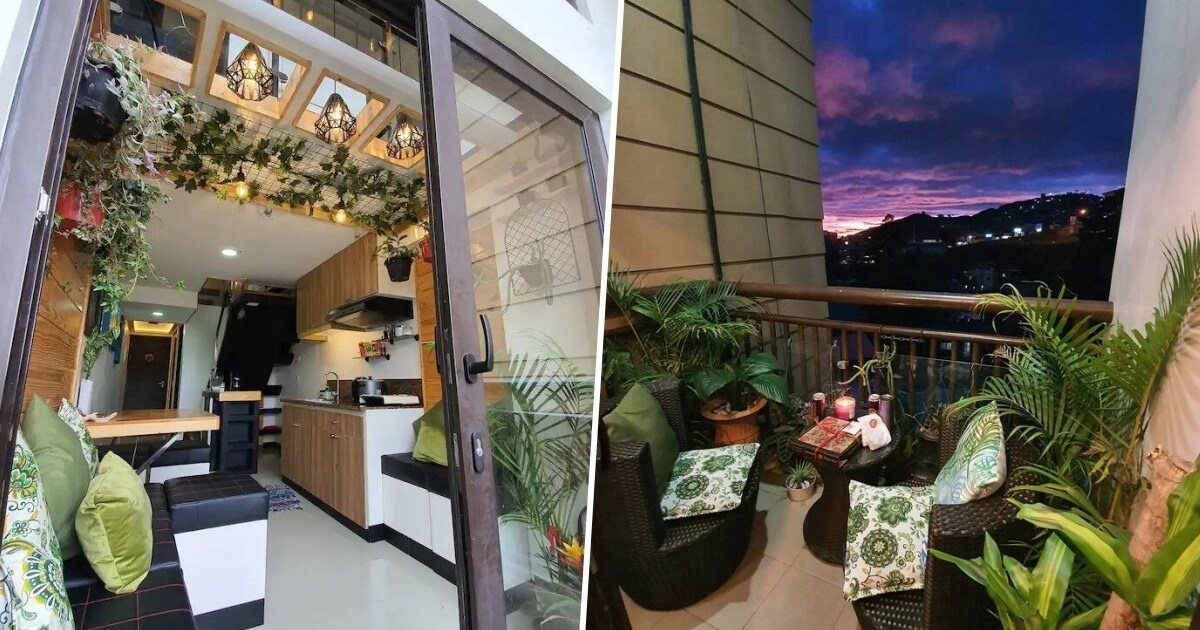 Perfect for Short Getaways, This Cozy Loft in Baguio Is a Plant Lover’s Haven