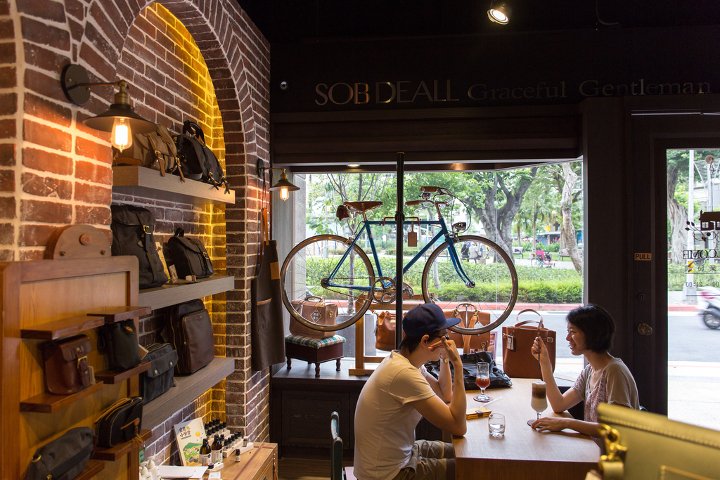 6 Artsy Spots in Taipei That Will Give You Major Inspo

The city's definitely an underrated haven for creatives.
by Andy Flores | February 07, 2018 This two-story heritage red brick building was once utilized as a public marketplace. In the early 20th century, it became a venue for Peking opera and crosstalk performances before being turned into a movie theater in the ‘70s, igniting Ximending’s cinema culture. Now over a century old, it has been converted into a cultural and creative spot especially frequented by the youth. 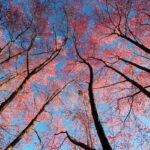 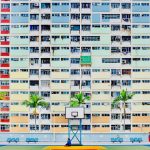 8 Locations to Include in Your Hong Kong Photo Walk Next