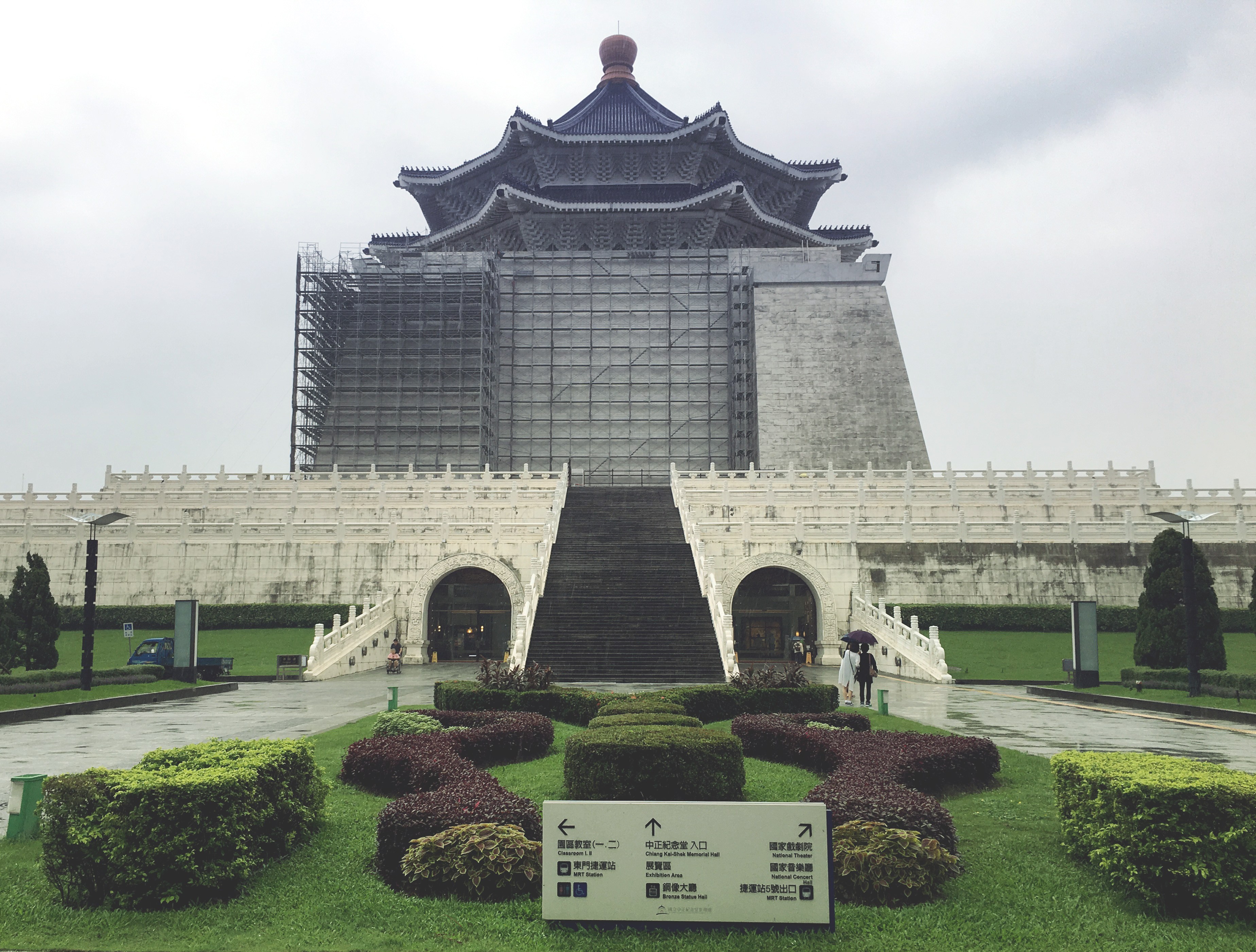 Taipei in 8 Short Bursts of Adventure

When it comes to travelling around Asia, Taipei wasn’t much of a top-of-mind destination for me. The monkey temples of Bali and the art supply megastores in Tokyo were more up my alley. That is until I actually spent some days in the beautiful island city of Taipei, two hours on a plane from Manila.

So what’s Taipei like? “Like a greener and more relaxed Hong Kong,” my wife, who had been there on a company outing, once said. “Or maybe it could be the Vancouver analog of Asia.” (Yep, she had me at Vancouver.) But no, words alone cannot describe the essence of Taipei—Taipei-ness, if you will. One can only know about it by living it.

So without further preamble, here’s my Taipei in 8 short bursts of pure and unadulterated adventure…

A sense of the alien at the Lungshan Temple of Manka It’s such a shame that in Manila, we really don’t have that many temples. Hey, maybe we’re more like a city of churches, no small thanks to years under the Castilian thumb.

Lucky for us, we were brought into see the its many ornate gates, shrines and stupas, not to mention, a throng of incense-lighting devotees right in the smack of the Moon Festival. Intriguing, like raw footage from a docu.

A sense of majesty at the Chiang Kai-Shek Memorial Hall Like that Abraham Lincoln statue in Washington DC, it was the closest thing to seeing a giant. And the architecture is the stuff of legend. Being born and bred in the Third World, the only big things I see are shoebox-shaped malls—never the tombs of great people. It’s great to feel small every once in a while.

A crick in the neck upon seeing Taipei 101 Via Wincy Aquino Ong
Speaking of small, you’ll definitely feel dwarfed by this cloud-piercing needle in the business district. There’s a lovely food court in the basement, but the shops here are definitely for the Titas of Manila crowd, ones with black MasterCards to boot. Still, 1,437 feet of something is a thing to be absorbed.

A Xiao Long Bao parade across my digestive tract Via Wincy Aquino Ong
Sure, I heard Din Tai Fung already set up shop here in Manila. But hey, nothing beats the genuine article, right? Right on the basement level of Taipei 101, we were treated to baskets upon baskets of different types of Xiao Long Bao (soup dumplings), from shrimp to mushroom to other more exotic variants. Add to that some mantao (pillow-soft colored buns) to cap the meal. A food trip to end all food trips, indeed!

A cave’s worth of weird at the Five Dime Restaurant Who says Tokyo owns all the weirdness in Asia? Smack dab in the middle of the Zhongshan District is this architectural oddity of a restaurant-slash-museum. And yes, it’s straight from the warped mind of sculptress Hsieh Li-Hsiang. Strolling up its four floors of otherworldly sculptures is like taking a trip through the folds of the artist’s brain. Authentic Taiwanese dishes are on offer too.

Entertaining my eyeballs at the Eslite bookstore Via Wincy Aquino Ong
For a budget traveller like me, buying books abroad may not be wise, given that most titles would end up in Book Sale a few months later. But yes, for a book- and art supplies-addicted person like me, no trip would be complete without a mad dash to the bookstore, if only for taking in the sights of hipster stationery and smelling the coffee beans. I didn’t buy a thing at Eslite, but my eyeballs surely feasted on great, although overpriced, knickknacks.

An hour of introverted bliss at Daan Forest Park Via Wincy Aquino Ong
If you’re like me who needs some alone time with Mother Nature after being in a plane then Daan Forest Park could truly be your beat. Right at the heart of the city is this acreage of soothing vegetation complete with nature trails and a swan lake. I couldn’t help but kick off my shoes and take a nap on a bench. There’s a futuristic train stop nearby too.

A much-needed respite at an inverted hotel When you look out your hotel window, you’d expect to see a nice view of the city. But what if you part the curtains and you’d see a lobby with a fountain instead? Hey, I like my sleeping place to be a little weird.

If you’re like me then Howard Plaza Hotel might be your jam. The swimming pool’s lovely too.

Have you ever been to Taipei? We’d love to hear your story in the comments! This article was originally posted on 8List.ph 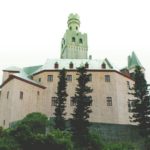 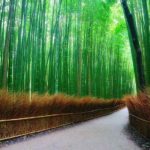 24 Hours in Kyoto Next