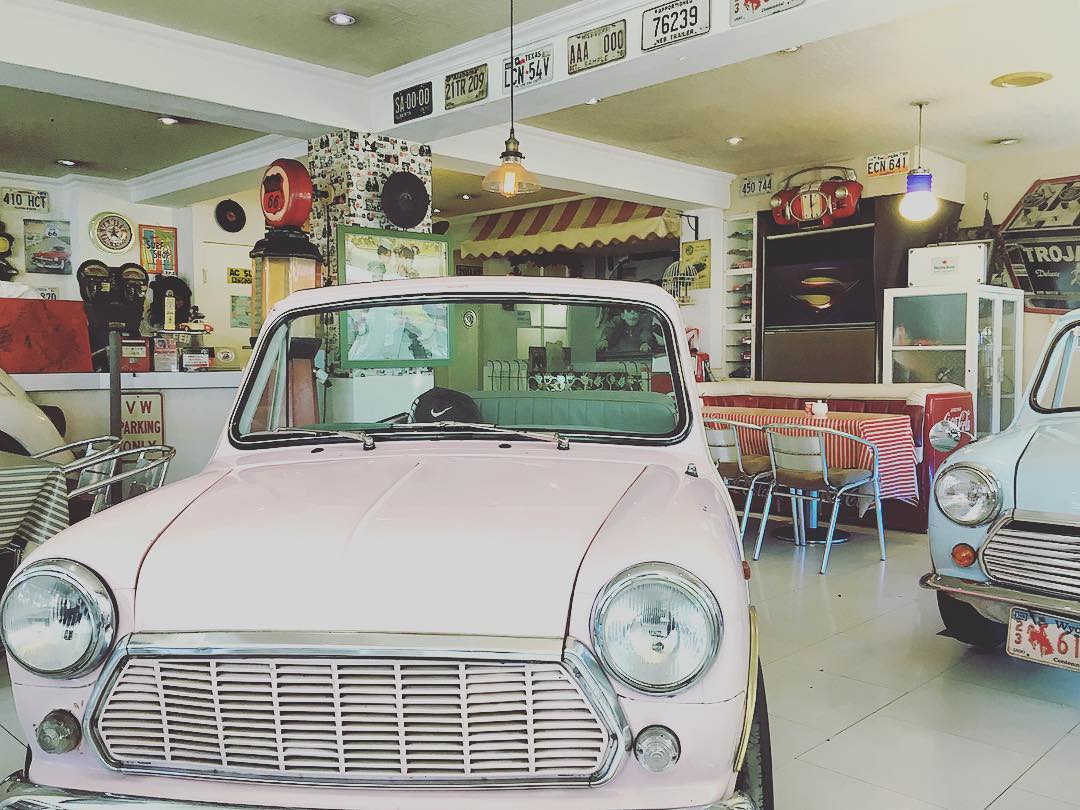 7 Themed Restaurants in Taiwan for the Quirky Foodie

It’s go big or go home for Taiwan’s themed restaurants. Offering fun and eccentric experiences beyond the plate, the island’s quirky restaurants never fail to make an impression on their customers. Don’t expect too much in the taste department, though, as it’s experience over flavor for most of Taiwan’s themed restaurants. But, hey, you’ll walk out with more than enough Insta-perfect #Foodporn and #Foodgasm pictures to share!

Here are seven themed restaurants in Taiwan that any quirky foodie would love to visit:

Who said you can’t eat in the toilet? Forget it, because in Modern Toilet Restaurant, you won’t just be eating while seated on a toilet. You’ll eat straight from a toilet bowl. Well, at least, from a fake one. This cheeky restaurant opened in 2004 in Ximending continues to draw attention for its novelty. Among its popular menu items are the Crappy Meat Sauce Fries, Poop Meatballs, and Toilet No. 1 Chocolate Ice Shavings. 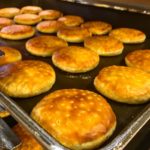 6 Best Spots for Nature-Tripping in Taipei Next