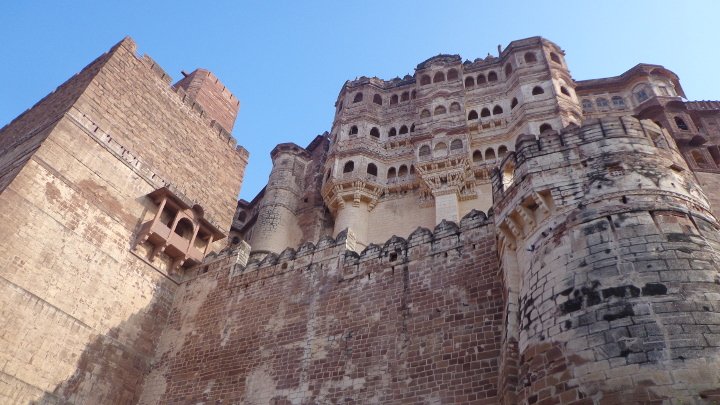 Pink, Gold and Blue: Top Places to Visit in Rajasthan, India in 2018

Next year, explore the marvels of North India.
by Joshua Berida | December 29, 2017 The Hawa Mahal or also known as the Palace of Winds is probably the most recognizable piece of architecture in the Pink City of Jaipur. Built in 1799, the five-story building was created so the women in their ranks can watch festivals without being seen. Its striking appearance characterized by the many windows and distinctly pinkish hue from the red and pink sandstone it was built with will draw your attention from the rest of the buildings around it.

The best time to see it is from October to March when it’s cooler, with temperatures ranging from 22°C to 5°C, but the skies are clear enough to create beautiful contrast. 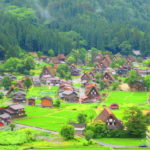 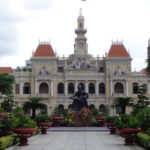