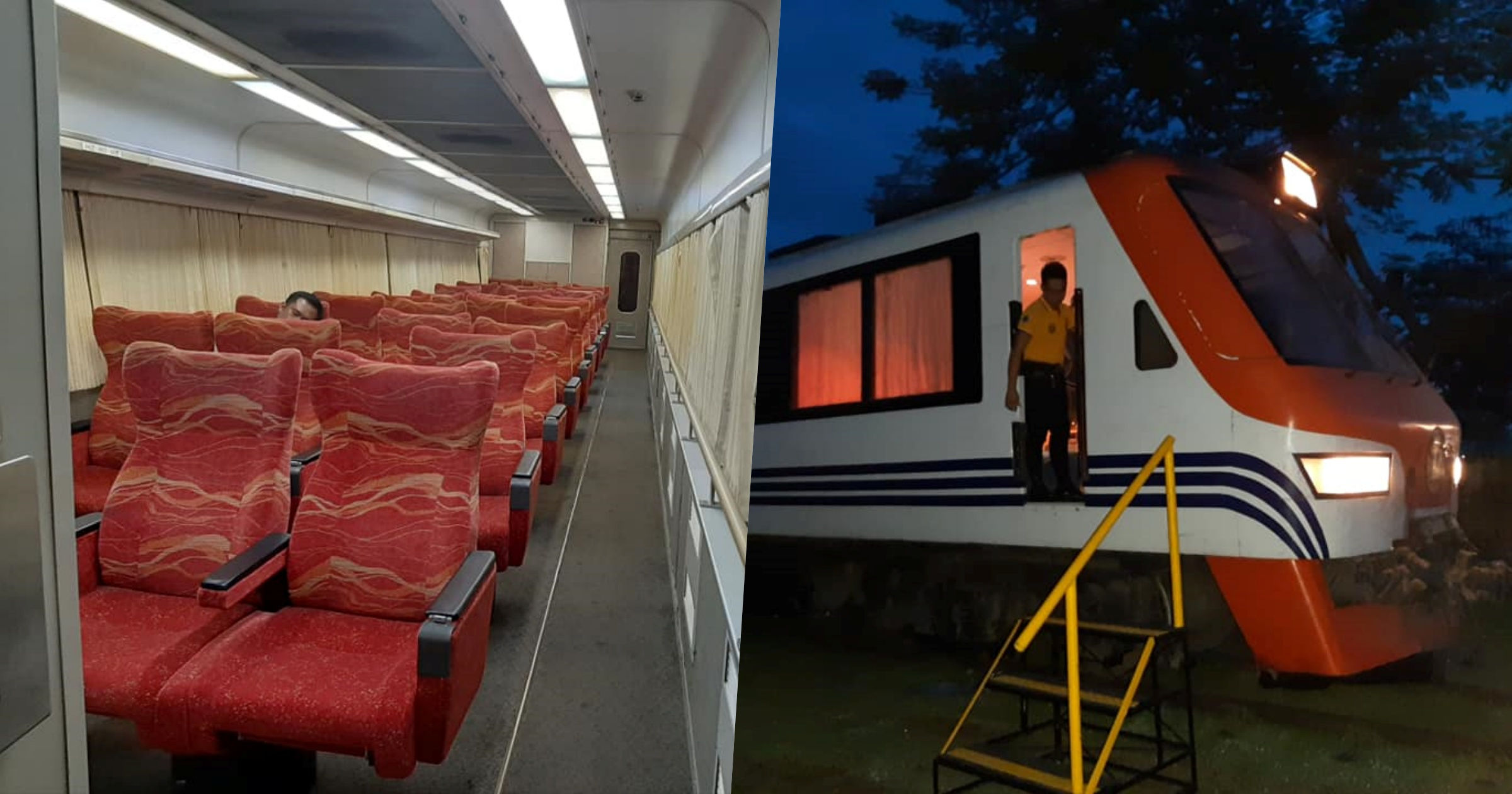 The Philippine National Railways (PNR) has extended its southbound route to reach Los Baños, Laguna. The PNR used to reach as far as Bicol, but due to a number of concerns, including natural calamities, the service has been reduced to only end at Calamba, Laguna. In an effort to once again extend their reach, the PNR has been doing test runs, albeit not publicized.

Last Saturday night, passengers undertook the first trip from Tutuban to Los Baños. The next morning, astrophysicist Rogel Mari Sese got on the train from the Los Baños stop to the EDSA station.

In his now-viral Facebook post, Sese shares, “[T]he train is highly recommended for commuters coming from Laguna. It is a comfortable and cost-efficient ride that we now have. For someone like me who takes a car going to Manila, this is a very welcome and cheaper alternative!”

The newest station can be found near the International Rice Research Institute (IRRI) just by the University of the Philippines Los Baños. The fare for the UPLB-EDSA trip is only PHP 120, while a trip from UPLB all the way to Tutuban is PHP 150. According to Sese’s post, the conductor said that from Monday to Saturday, the first station is Dela Rosa Station in Makati, while Tutuban only becomes the train’s first station on Sundays.

At the moment, the Japanese-donated train can only hold up to eighty or so passengers each trip. But the PNR is planning to add more trains in the future.

What do you think? Hopping on this train anytime soon? Let us know below! 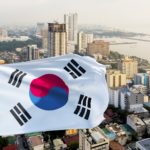 A New “Korea Town” Will Rise In Malate, Manila Previous 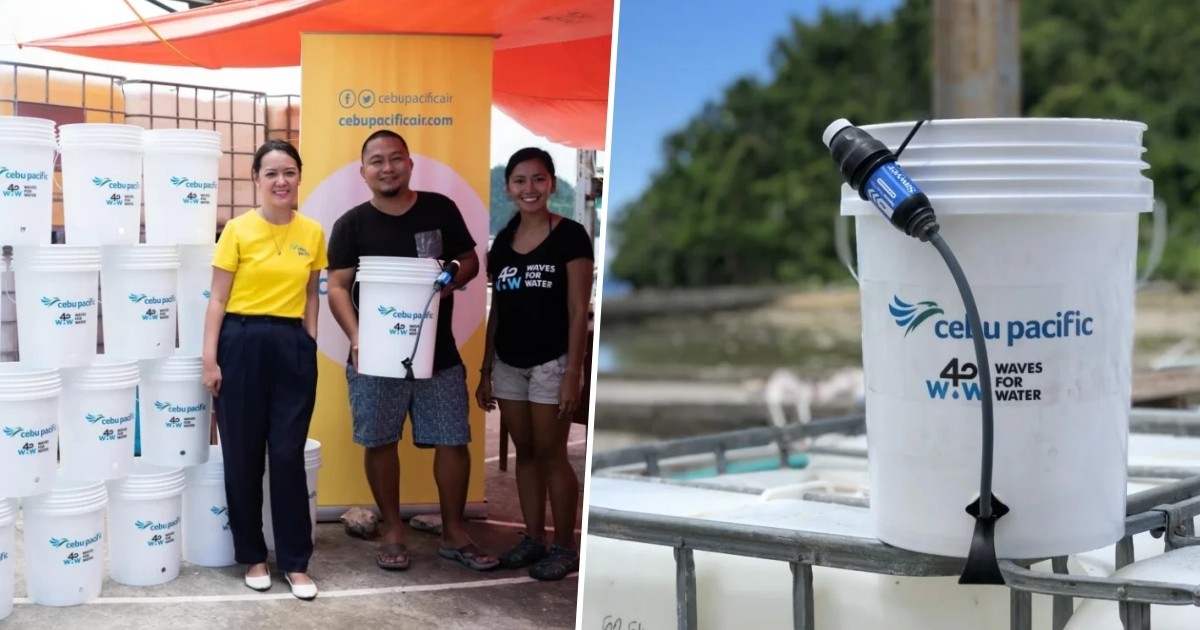