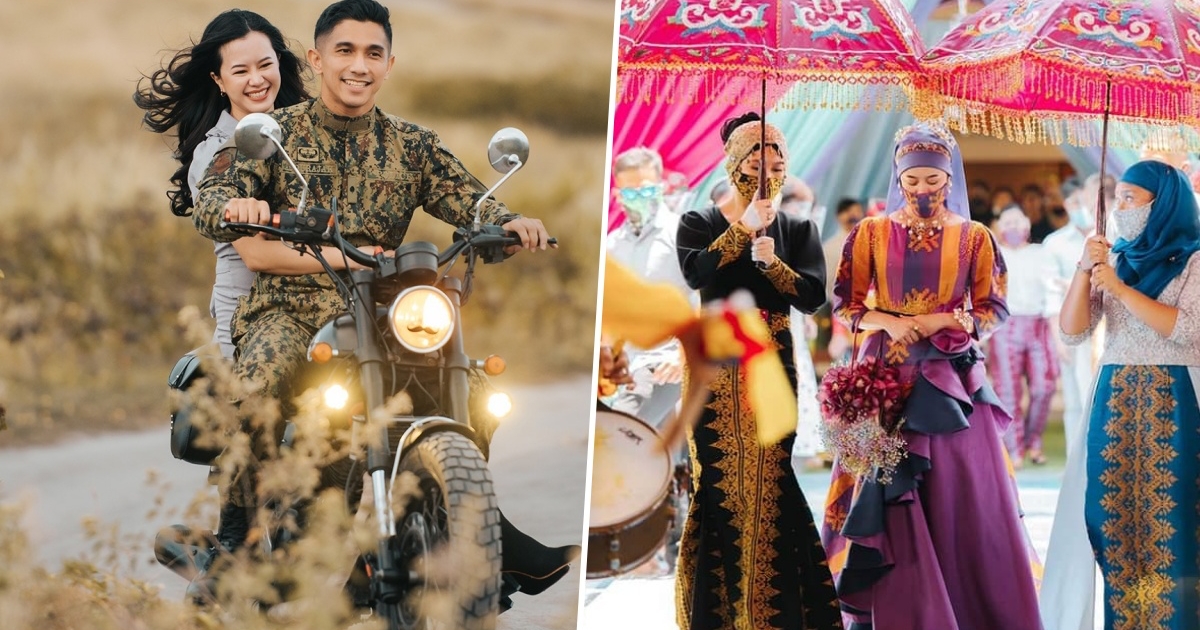 LOOK: After the Kilig From This Couple’s CLoY Prenup, Check Out Their Royal Muslim Engagement Ceremony

Congresswoman Rihan and her fiancé Jay had a photoshoot straight out of the scenes from CLOY.
by Kyzia Maramara | September 16, 2020

Sultan Kudarat, 1st District Representative Bai Rihan Mangudadatu Sakaluran and her fiancé Police Lieutenant Jay Abdurajak had the ultimate prenup K-drama fans could only dream of. It was inspired by the hit Korean series Crash Landing on You (CLOY) which aired on Netflix earlier this year.

CLOY’s unconventional story captured the hearts of many. It followed Yoon Se-Ri (Son Ye Jin), a South Korean fashion businesswoman who crash-lands in North Korea and crosses paths with Captain Ri Jeong Hyuk (Hyun Bin). Aside from Rihan sharing that she and her fiance are fans of the drama, we can totally see the couple’s resemblance to the characters — one pair is a businesswoman and a soldier and the other a Congresswoman and a police lieutenant.

Photographer James Montano and his amazing team are the brains behind this viral photoshoot. We can’t help but gush at how similar the prenup is to the actual scenes from the series, talk about artful executions! But instead of the hills of Switzerland, Rihan and Jay’s photoshoot proudly promoted our beautiful local landscapes. It had the backdrop of the sprawling hills of Sultan Kudarat and the beautiful sceneries of South Cotabato, Sarangani, and General Santos City. Rihan detailed all the places they went to in her Facebook post.

You can check out the full gallery of photos here. Fair warning, you’ll be smiling a lot while scrolling through those cute photos! And if you can’t have enough, Rihan and Jay also had a stunning pre-wedding video made by OutLoud Studios. If it were possible, the scenery around was made even more beautiful and alive.

After her prenup photoshoot went viral, Rihan wowed the internet once again but this time with a set of completely different photos. Her engagement party with Jay was held last Sept. 3 and the traditional theme was nothing short of spectacular. The couple proudly showed off the cultures of Mindanao and Tausug through the traditional ceremony called Salangguni in Mindanaoan and Pagturul Tayma in Tausug.

“For the inspiration of the engagement, I really wanted to incorporate and show our Muslim tradition po here in Mindanao,” Rihan tells ABS-CBN.

Salangguni is a ceremony where the man formally asks the blessing of the woman’s parents and gives the woman’s family a dowry. The two families then discuss wedding dates and the details of the union.

Check out the beautiful engagement photos shot by James Montano:

Rihan and Jay’s prenup and engagement party is truly a sight to behold, we’re certainly waiting for their wedding photos next year!

READ MORE:
7 Things Korean Drama ‘Crash Landing On You’ Got Right — And The One Thing They Got Wrong
This All-Inclusive Private Island in Palawan is Perfect for Small Family Outings and Intimate Weddings
11 Beautiful Airbnbs that Can Double as Intimate Wedding Venues 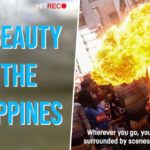 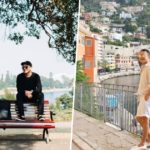 Traveler Profile: Amadeus Baraan and His Adventures and Misadventures as ‘Grandeur Traveler’ Next 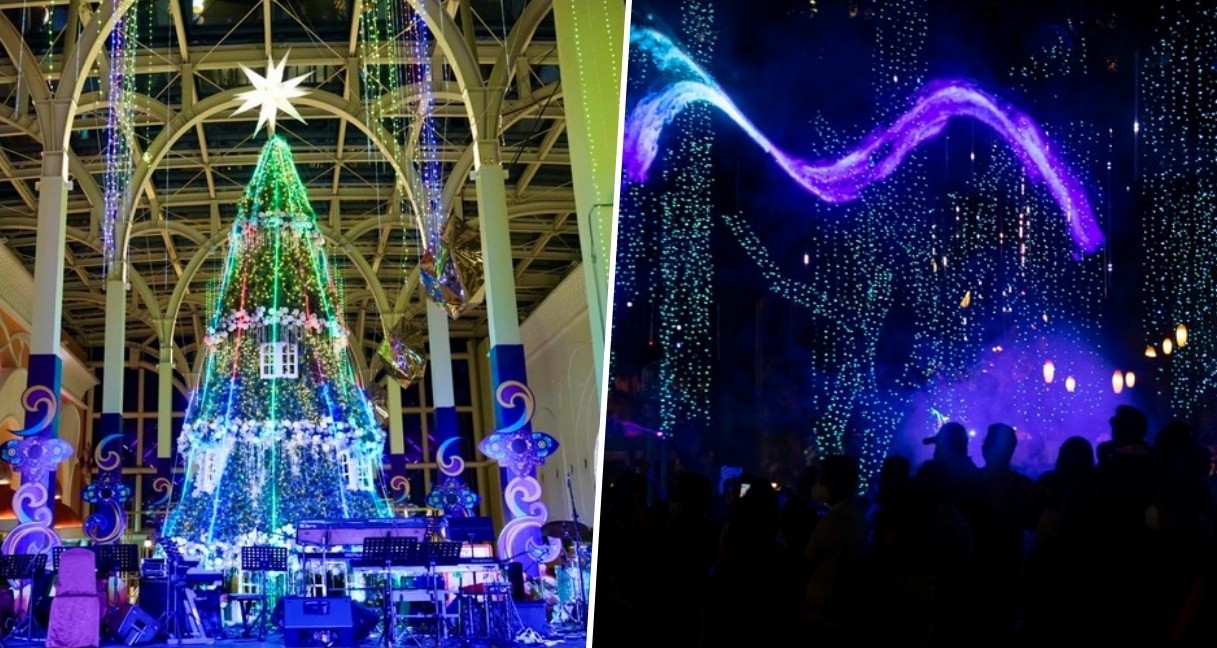