ECQ Travel Guidelines: What Are ‘Tiny Bubbles’ and Who Can Enter Them?

Only APORs are allowed to travel during ECQ.
by Ina Louise Manto | August 10, 2021

Now that Metro Manila is on its third ECQ run, new community quarantine protocols and terms are still being coined, including “tiny bubbles” announced by the Philippine National Police.

What are “tiny bubbles”?

During the second ECQ in March 2021, a new travel bubble was coined, the NCR Plus Areas, which includes Metro Manila, Laguna, Cavite, Rizal, and Bulacan. Currently, only Metro Manila and Laguna are placed under ECQ.

Who can travel in these tiny bubbles?

Only working APORs (Authorized Personnel Outside Residence) and non-APORs who have scheduled vaccination or need medical attention are allowed to cross different tiny bubbles. Consumer APORs, are only allowed to travel within their cities or municipalities. Consumer APORs are those who are going out to purchase goods.

What should APORs bring when traveling?

According to PNP Chief Eleazar, there will be inter-city checkpoints or Quarantine Control Points (QCP) between NCR cities and Pateros borders during the August 2021 ECQ.

DILG Undersecretary and Spokesperson Jonathan Malaya shared the following must be presented by APORs to police authorities manning QCPs when traveling:

An unauthorized person outside of residence (UPOR) will not be allowed to pass checkpoints.

The “hatid-sundo” scheme was finally allowed by the PNP during ECQ. Non-APOR drivers who are fetching APORs across the tiny bubbles are required to bring the following documents:

According to the Omnibus Guidelines, the following are APORs:

The following protocols shall be observed from August 6 to 21, 2021:

The National Capital Region is placed under the strictest quarantine classification, ECQ (Enhanced Community Quarantine) from August 6 to 21, 2021. The same classification includes Laguna, Iloilo City, and Cagayan de Oro City, which will be implemented until August 15.

MORE:
ECQ August 2021: What Are the Activities Allowed Under Different Quarantine Classification?
ECQ in NCR: Important Restrictions to Take Note Of for August 2021
PSA: Passport Appointments at NCR Consular Offices Are Suspended During ECQ 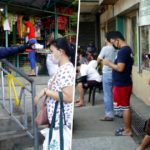 ECQ in NCR: Important Restrictions to Take Note Of for August 2021 Previous 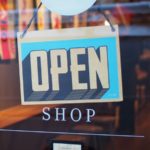 BOOKMARK THIS: These Establishments and Industries Are Allowed to Operate During the August 2021 ECQ Next 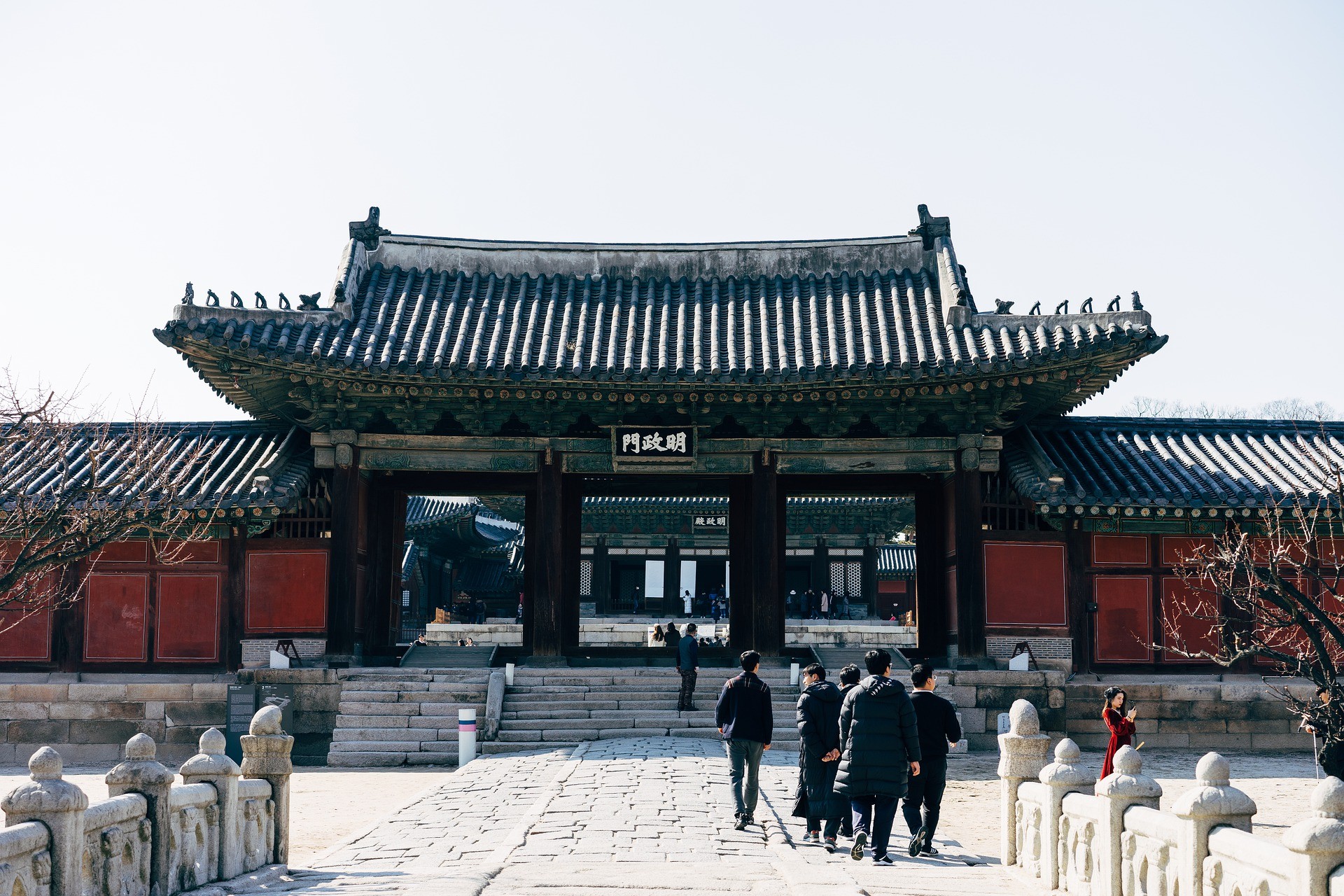 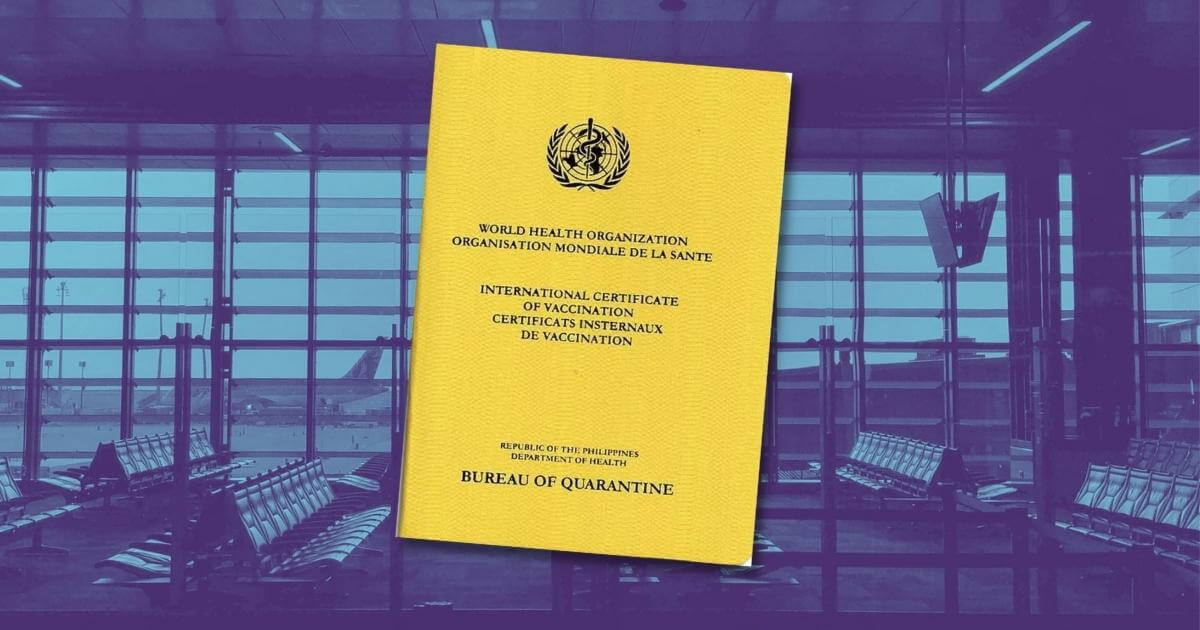 Do You Really Need an International Certificate of Vaccination? Here’s How to Get One 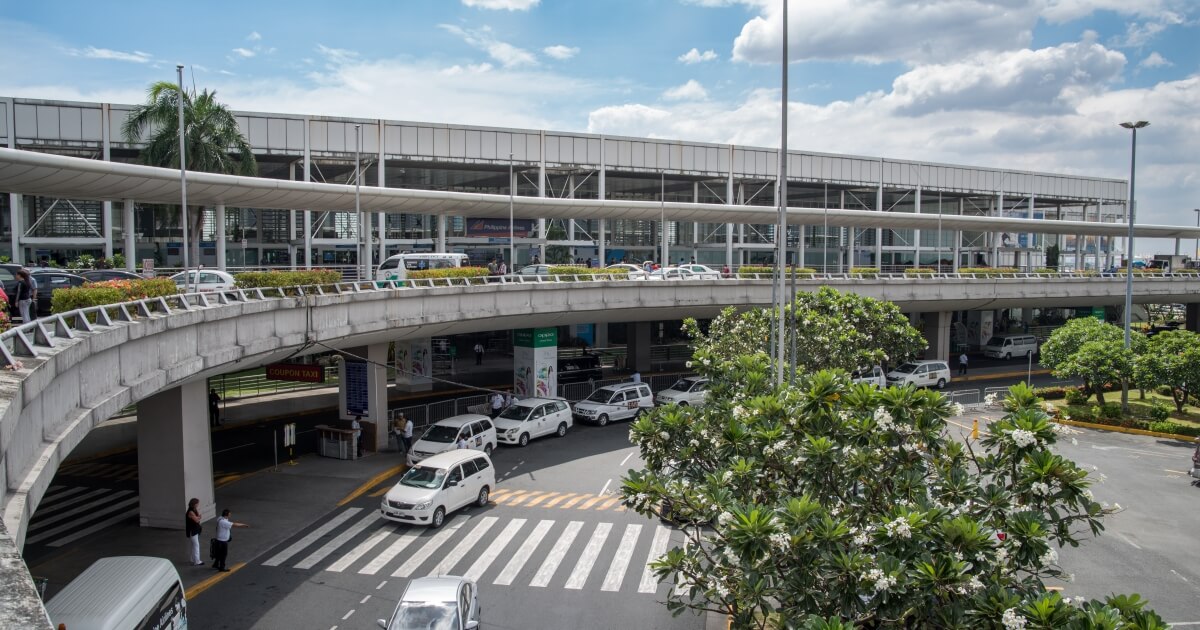 Traveling to the Philippines: New Entry, Testing, and Quarantine Protocols