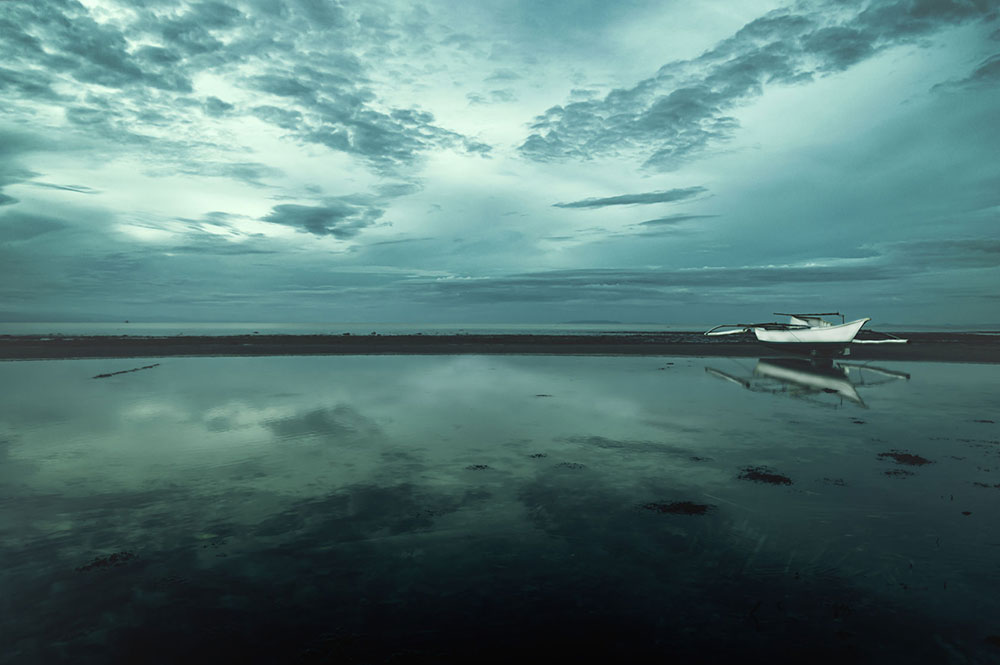 I grew up with two lives: the default existence that took place in Manila with its urban demands and serious goings on which followed the rules of logic; and my other, real, home life that happened every summer my family would spend in Siquijor, our ancestors’ home province, in a town called Lazi that nobody else knew about; a name that was only whispered hintingly or with a knowing wink.

I have always taken it for granted that Siquijor was a magical, mysterious place; that it held secrets and clues and truths accessible only to the open heart. I take this innate dark beauty and mystery to be fact, even now, as an adult, when I should probably know better and be used to its charms. I know now these unromantic truths: it is a poor province, education and livelihood are minor priorities, the tourism business is accelerating at a pace that its local elders can only shake their heads at while they try to adapt, and corruption is rampant as anywhere else in the Philippines.

But Siquijor is a part of my insides, a constant backdrop to any truth about me or my family and a part of our collective history—both myth and magic, bone and blood.

Places are memories that beat within its heart

One of thousands of memories collaged in my mind: I am eleven or twelve, and have insinuated myself into the adventures of my sister, her boyfriend and my cousin, who are eight years or so older than me, and being so much younger than everyone else, I only half-understand anything that is going on or being said. I am entrusted to them in my youth and ignorance, and after walking an unfamiliar, chalky road up the mountainside and taking pictures beside giant trees for what seems to me like an hour, we hear water rushing from below us. Kuya Jovic disappears into the cliff down into the trees, emerges to announce there are probably waterfalls below and we should climb down. There is no beaten path and we use tree branches for leverage, and at times cling to rocky earth while feeling for solid footing. We scream in exhilaration and fear, and laugh as we negotiate nature so alien to us and sometimes slip and get slapped by leaves in the process. I feel as if this must be what explorers felt like, and after getting dirtied up with mud and dust on the trek down, we are greeted by deserted, snaking three-tier green blue waterfalls and we swim all around it for hours, testing for depth, buoyancy, fish. We jump and jump. We surmise that maybe mermaids lived here, or some people drowned and became mermaids. None of this sounds impossible to my child’s ears. We catch crabs with our walking sticks, and take pictures. The pictures look flat compared to my vivid, fevered memory of this day. Later, in my teens, I learn that the falls have a name, Cambugahay, and that the town has paved the cliff with cobbled stone stairs, and this makes me sad. It was so much more fun when we almost died getting there.

These are the same waterfalls where my father says a girl disappeared from their traveling troop when they were kids, and reappeared after a time on top of a tree no adult human being, let alone a small child, could have climbed. Every time I go back I scan the surrounding forest and wonder which tree it was that housed an agile, if basically harmless, kapre that would kidnap me.

Ooooh, do do that voodoo that you do so well

Here is something else that didn’t strike me as strange, and doesn’t now: in my line of vision, squeezed between Lazi Bay and a cemetery, is my tito’s house, where we played and slept and suntanned. “There’s a cemetery behind the house,” we shrugged, mostly just to scare our friends who came over.

Among other, non-strange montages: on the way to another town fiesta, our jeep breaks down and we all walk in the unlit streets in our best clothes, and my cousin reed’s shoulder catches some bird crap, and someone tells him “that’s their way of saying welcome”, and I believe it. One sunny day, my beloved deaf uncle Oca takes out his dentures and places it on a table beside him, mouthing “do not touch,” then smiles a magnificent toothless grin. My sister Aan tells of buying illicit beer as a teen, funneling it into a soda bottle, then being surprised and chased by a crazy neighbor, (which is not a euphemism, he was literally a madman) and spilling half the beer in her fright, ruining the concept of delinquency forevermore for her.

Our large family (my father is one of fourteen siblings, my mother one of five) gathered in Kagusuan Beach (or Salagdoong Beach in Maria, or, a relatively recent development, Coco Grove beach in San Juan), armed with massive amounts of Tupperware brimming with rice and meat, fruit, Coke and beer. We swim ’til the adults yelp that last one to emerge will be left behind with aswangs. I never run out of fruit, I am sated and bloated all summer long on sineguelas, suka, and mango. I am never quite sure where I actually ‘lived’ in siquijor, because there were four houses to choose from as to where to spend the night; Mama Jajack’s, Papa Million’s, Daddy Jun’s, Lolo Tomo’s. And when my brother got married, there was the Monte’s to add to that list. It seemed we were all related, and you could hitch a motor or jeep ride to anywhere. The island itself is only an hour and a half’s travel by car along the national road that meanders along its circumference, nothing is ever really “far” from anywhere else.

During fiesta time, everyone would dress up in best clothes and eat in everyone else’s houses, while mahjongg was being played by the elders in some competitive corner, fueled by coffee and cigarettes. Some nights, we woke up at pre-dawn to watch a pig being killed and roasted, to be served in the late morning. I helped make torta or cake, kneading and pounding in the dirty kitchen, to gossip with the ancestral house’s caretakers about everyone in our giant, colorful family. I do this to this day. The locals called us “manilenos” or “tagalas,” although it is only geographically accurate. “I only speak Tagalog, I only live in manila,” I reason to myself, “but I am siquijodnon through and through.”

My cousins and siblings and I all experience provincial life in full, suffer such indignities as shredding your foot on a barnacle, falling off a tree, being the last in line for just-fallen fresh coconut, barely surviving a canoe trip to what we imagined was the middle of the sea, swimming in freshwater lake only to confront a carabao doing the same, being chased and bitten by dogs, and in my case, once, I swear: I woke up in the middle of the night to a gecko eating strands of my hair from the bed’s headboard.

Now, there are four-star hotels and resorts peppered along the coasts of Siquijor, my childhood secret place opening its arms to modernity and progress. There are now public pools and parks and restaurants with wi-fi and diving spots and mountain resorts (called Triad and Infinity, both in a town called Larena). Fiestas are no longer a strictly local affair, and tourists arrive all throughout the year to scout Cantabon Cave, Salamangka Dive Resort, Charisma Beach Resort, the Tubod Marine Sanctuary, or the hundred-year-old Balete tree.

My favorite hangout is Coral Cay, for its blue waters and pristine beach, but mostly because it has great food and shelves of books. Foreigners are no longer a novelty, or the novelty they once were. Perched on the shore, my half-british friend and I are descended upon by local kids at the beach, they yell “are you half? Are you half?” we reply, “oo, half-mermaid,” and they are satisfied with this answer, laugh and scuttle away splashing. Skaters and other asphalt fiends arrive annually in droves to longboard the mostly empty, traffic-free highway. Visitors come away saying there were definitely mystic energies in the air, whatever this means, but weren’t as scared as they were supposed to be, having witnessed zero manananggals, engkantos, and evil ghosts rising in the air or casting spells.

On a recent trip, I walk to the country’s oldest convent very near our house and see children doing what we used to do, just crouching in stillness in the dark halls for as long as possible, allowing the “scary” vibes to envelop you, and they make scary noises to psyche one another out. I remember this game, and smile in recognition. This is the same convent I ran screaming away from as a teenager when three dogs decided to howl in unison, an event that I took to be a message from some dead ghost, “go away”. But something is different now, there is an eerie, bluish glow floating beside a half-hidden child. I look closer: it’s only an iPhone.

Siquijor, or Isla del Fuego as it was dubbed previously by colonizing Spaniards, is an hour’s ferry ride away from the Dumaguete city pier or a two-hour boat ride from Cebu. (Dumaguete is an hour’s plane ride from NAIA, one can take a 10-minute tricycle ride from the airport to the city pier).

Upon arrival at the Siquijor pier, one can find hostels and inns a short tricycle ride away (5-10 minutes). Tourists can also rent motorbikes for the day or tour vans, usually upon negotiation with the staff of the inn or hostel they decide to stay in. 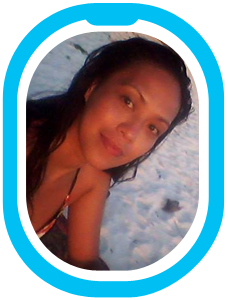 Camoi Miraflor is a singer-songwriter and a spaghetti enthusiast. She divides her time between drowning in booky hermitage and explaining her theories of human behavior to anyone gullible enough to listen. 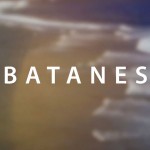 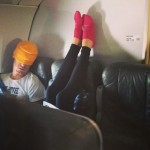 Passenger Shaming: People That You Don’t Want to Sit Next to on the Plane Next 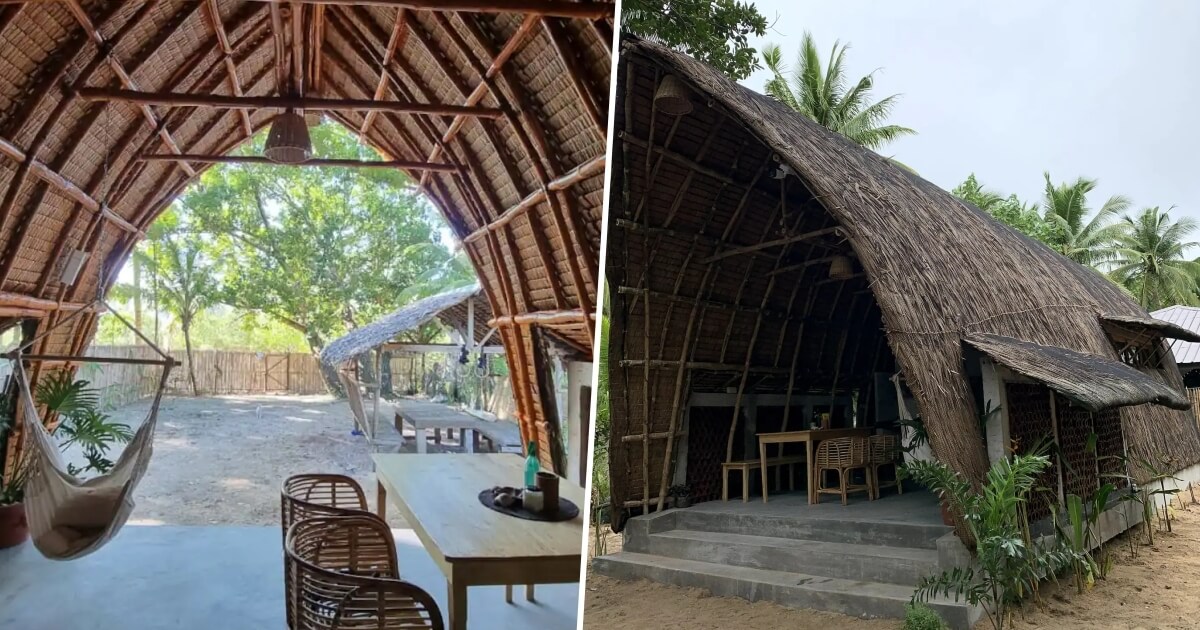 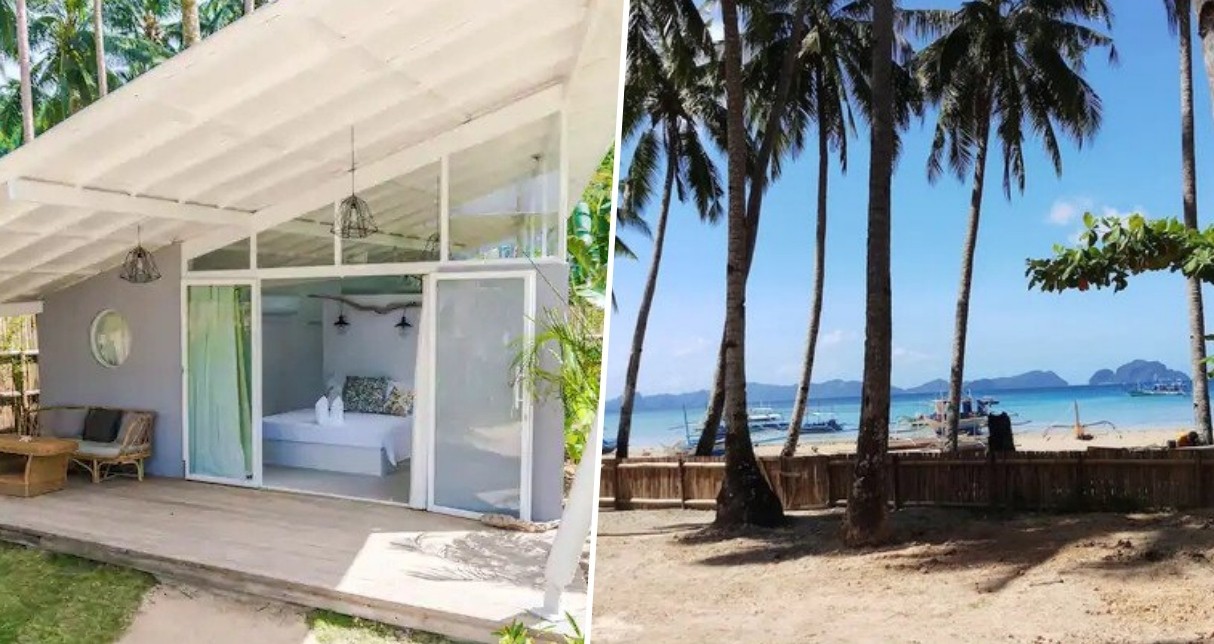