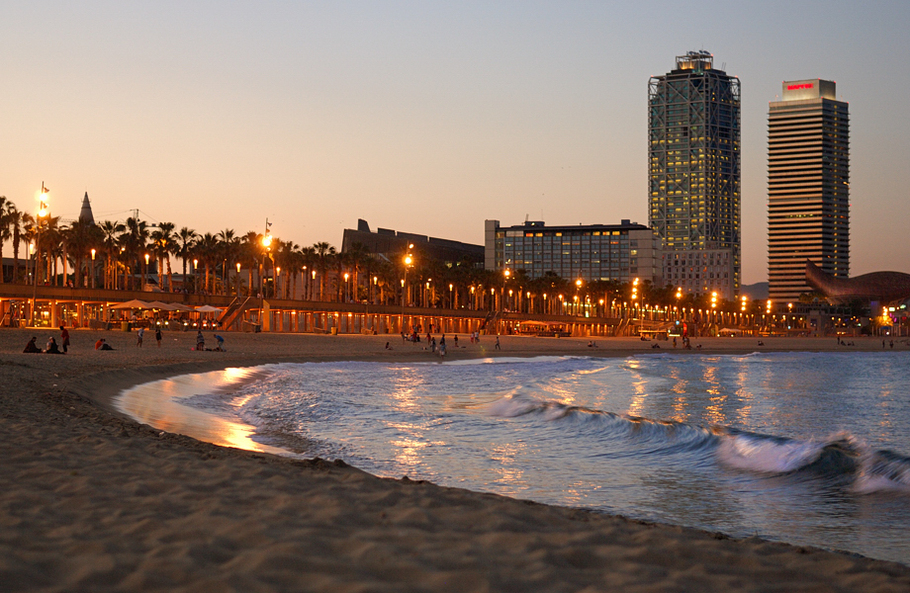 Beware the Elves of Iceland and Other Euro Trivia

Ever heard of the Hungarian suicide song?
by Joseph F. Nacino | September 20, 2016

Knowing the strange or funny trivia about a country visiting can add color to your travels.

It’s amazing what you can learn when you’re touring and, what’s more, it’s the little facts that add spice to your visit. You won’t pick up these things in your regular tour books. You might find them on the net, but only when you look them up. Rather, you’ll learn of these things from the locals—whether the tour bus guide dropping little factoids, the new friend you’ve met at the bar, or a sign that’s prominently displayed on a window.

Here are five things I found strange or funny on my travels throughout Europe.

The Suicide Song of Hungary As you stand on Széchenyi Chain Bridge on the Danube River watching the sun set, you might see Budapest in a different light when you hear of the supposed “suicide song.”

Called “Gloomy Sunday” and the “Hungarian Suicide Song,” this song was created by Hungarian composer Rezső Seress in 1933 about the despair of war. However, the poet László Jávor wrote different lyrics for the song about meeting a beloved in the afterlife. This version—Szomorú vasárnap (“Sad Sunday”)—became so popular, an urban legend grew around it that supposedly sad people who listened to the song were driven to suicide. When wandering through the rocky vistas of Iceland, one should be careful one doesn’t offend the elves. Called the huldufólk or the álfar, these supernatural creatures are an integral part of Iceland’s culture and oral histories.

Icelanders have great respect for these creatures such that they are willing to divert their roads so as to avoid a hill assumed to be an elven home. If they don’t, strange things happen like accidents, and tools get lost or damaged. The French would say that Paris is the most beautiful city in Europe—and even the world! However, they would also say that Paris has one of the ugliest buildings ever: the Tour Montparnasse.

Built in 1973, the 59-storey skyscraper is located in the Montparnasse area of Paris. This building stands out because after it was constructed, any building over seven stories high was banned in the city center.

Unfortunately, a lot of French think that its monolithic appearance looks ugly and out of place in Paris.

The Tap Waters of Vienna We all know that it’s more or less safe to drink the water of public drinking fountains in Europe.

However, the tap water of Vienna is special because you’re drinking a kind of mineral water. This is because 95 percent of Vienna’s water comes from two pipelines direct from the Alps.

That’s why if you’re walking around Vienna during the summer and your mineral bottle is all out of water, why not check out one of the public drinking fountains? The water feels cool and refreshing to drink, like it just gushed down directly from the snow-covered peaks of the mountains. La Barceloneta is a lovely beachfront neighborhood in Barcelona that is popular with tourists. It has a large number of restaurants, cafes, and shops to accommodate the influx of visitors.

Because of this boom, a number of the apartments in the area have also been transformed into tourist apartments and Airbnb rentals. Unfortunately, this boom is also artificially inflating the real estate prices of the area even as it’s displacing the resident population. 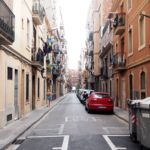 Central Europe: Visiting Four Countries in One Go Next 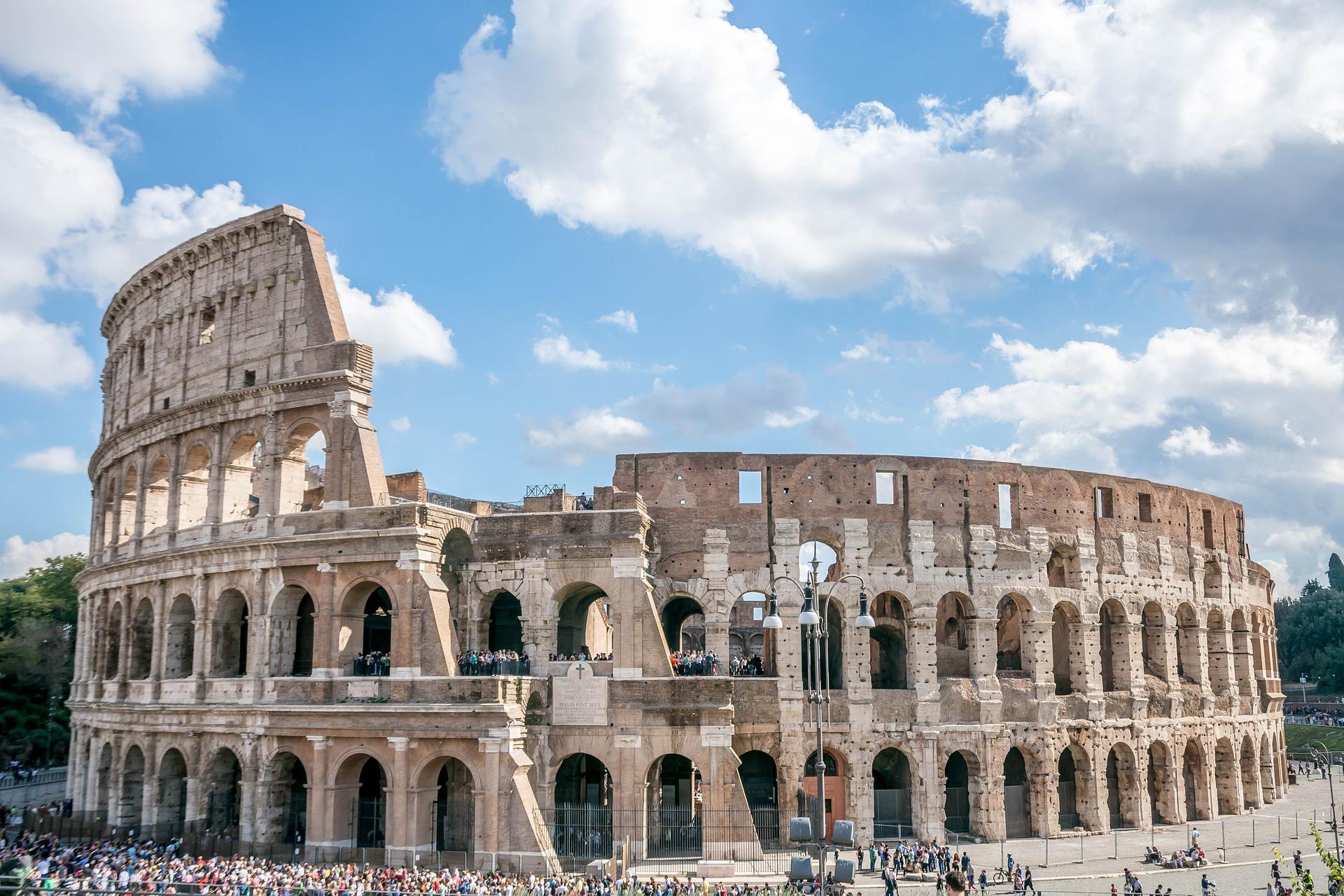 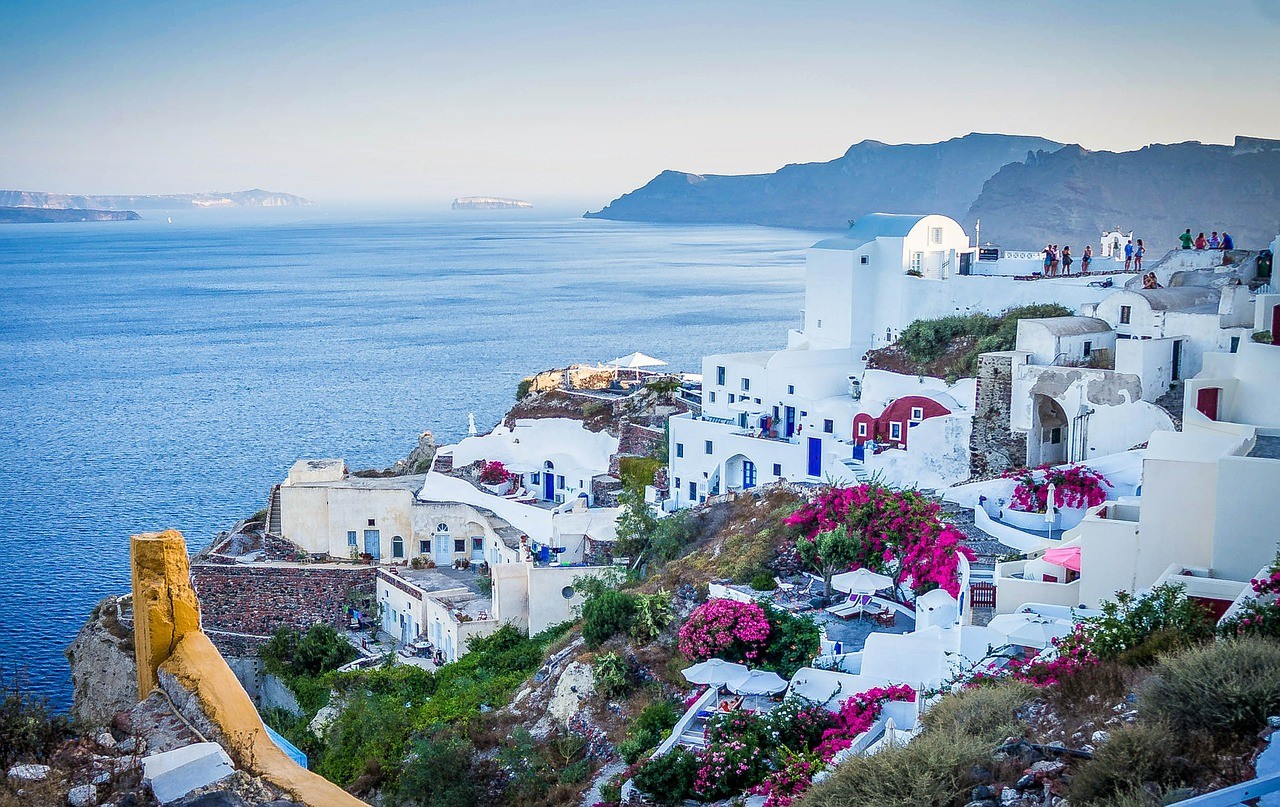