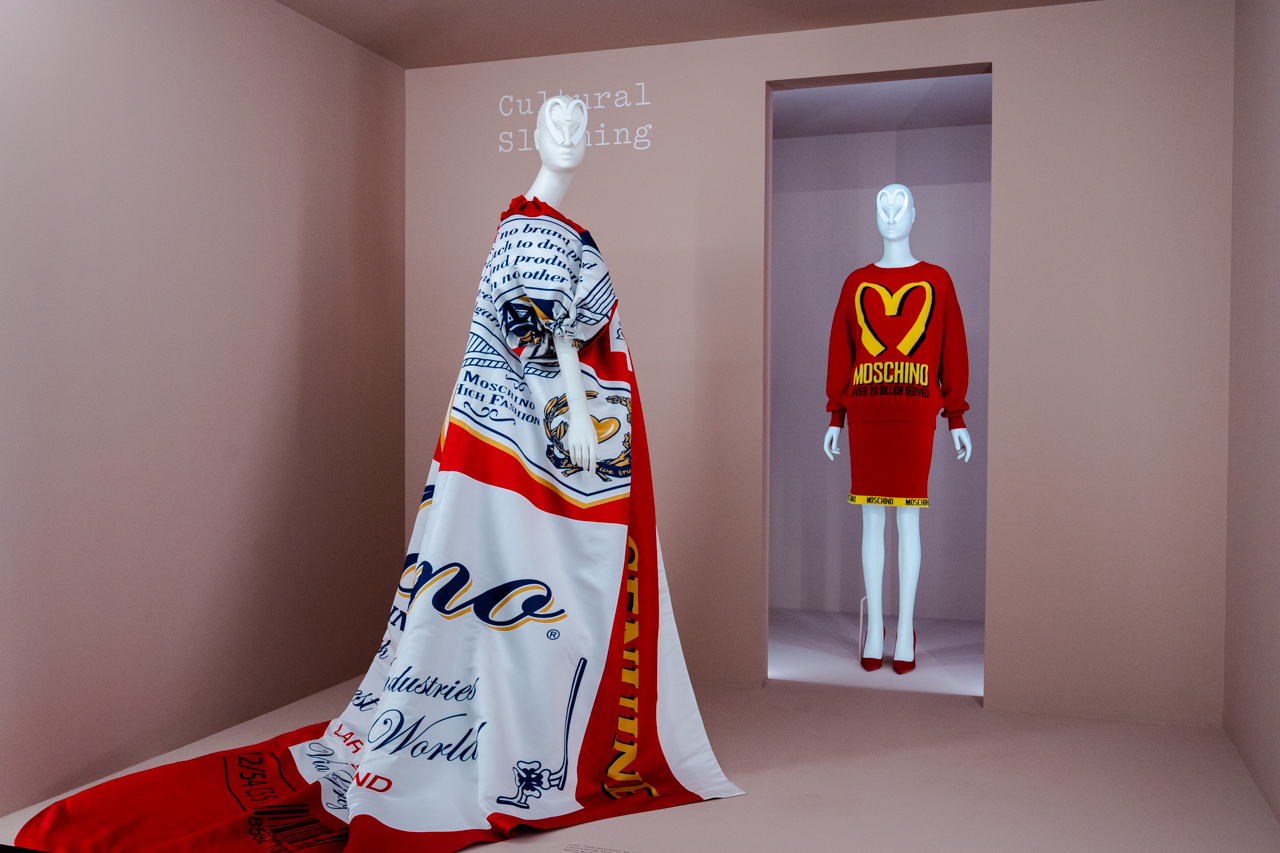 Inside this Year’s ‘Over-the-Top’ Exhibit at The Met We’ve just witnessed what was probably the grandest and most spectacular Met Gala in years thanks to this year’s theme, Camp: Notes on Fashion, inspired by Susan Sontag’s 1964 essay Notes On Camp. Celebrities, designers, and several high-profile people graced the pink carpet with their own take on camp, some showing up in the most elaborate ensemble and bringing along with them their severed head.

This year’s Met Gala is not only the most over-the-top, but it’s also the most successful; the Gala raised a whopping $15 million for charity, an increase from last year’s $13 million. The Met Gala is also the museum’s main source of annual funding for the museum’s exhibitions, publications, acquisitions, and capital improvements.

4 Sustainable Swimwear Brands for Your Next Beach Trip 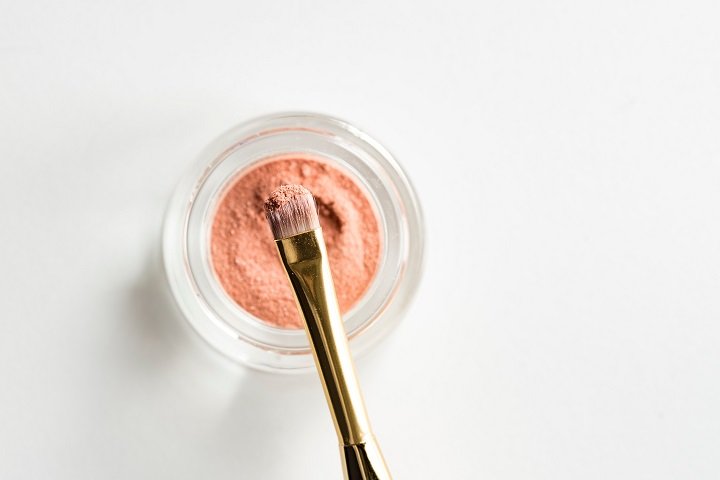 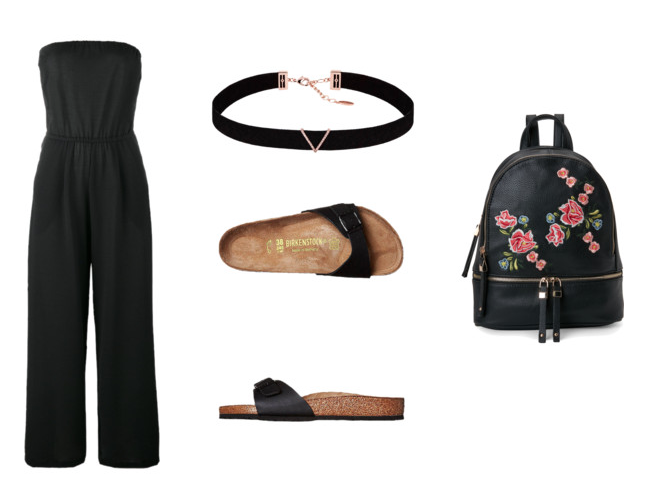 Style Tip 101: How to Slay Your Next Vacation with These Iconic Sandals