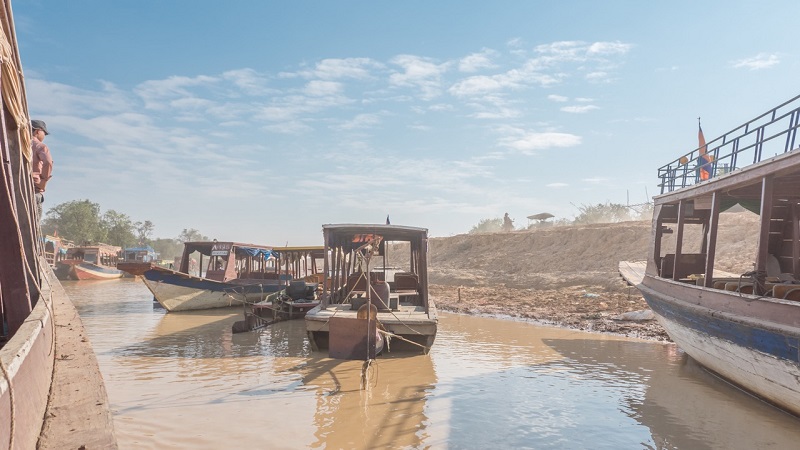 Traveling is the purest form of education. More than what you read on paper, you actually experience the places you travel to, and you get the chance to be immersed in your surroundings and learn the culture first hand.

Every time I travel, I make it a point to absorb as much as I can about the place. May it be the place’s history, architecture, food, culture, business practices, attractions, or nightlife, I make sure that I experience them. Last January 23 to 28, 2016, I had the chance to travel to Siem Reap, Cambodia. We did the usual touristy activities like shopping in the city center, and visiting the ancient temples of the Angkor Complex.

Don’t get me wrong, they were interesting themselves but after two days, I felt like Cambodia had more to offer in terms of culture, than just kids selling you everything from postcards to bamboo flutes for USD1, or every other Cambodian man offering you a tuktuk ride for USD6 in every street corner.

So, after careful planning from our hotel, we decided to embark on a cultural tour of Siem Reap. The next day we decided to take this tour that was described as a day long immersion in Kampong Phluk to experience the real Siem Reap.

For USD21 per person, the package included transportation from Siem Reap City to the outskirts, and a boat ride through the village. We decided that it would be a good idea.

After an hour long drive from the city, we reached the outskirts of Kampong Phluk, to a place that appeared to be a dock for boats that waded through mud. It was the dry season when we came, and the lake was drying up, and everything around it was either mud or heavy red dust. We boarded this rickety boat and set sail. As the engines started up, the boat shrieked like a hundred dying cows screaming in unison, but moved as fast as a man could swim. After 20 minutes, the first images of the village came to view. In my opinion, I have seen poorer villages elsewhere, but what was different about Kampong Phluk was how it was seemingly uninfluenced by the Western culture. The people lived in their own time, and in their own terms.

Interacting with them, I felt as if they were telling me that “poor” is only a Western concept. I felt that the people were genuinely happy, and had no need for material things. Some were even oblivious to us tourists and did not want anything from us. They lived their lives without unnecessary worries, and their only KPI was the next meal on the table. What I saw and felt in that village, for the short time that I was there, was the real rural Cambodian culture that I was looking for the whole trip. I filmed the village as discreetly as I could, and flew my quadcopter to capture aerial shots a good one and a half kilometers away to avoid being invasive. As we were driving back to the city, I was on a reflective state thinking about how we Filipinos may be slowly losing our identity and culture, with how much our daily lives are influenced by the West. Looking out the window of our dusty white van, turned red by the soil, I asked myself, in this day and age, who are we as a people? 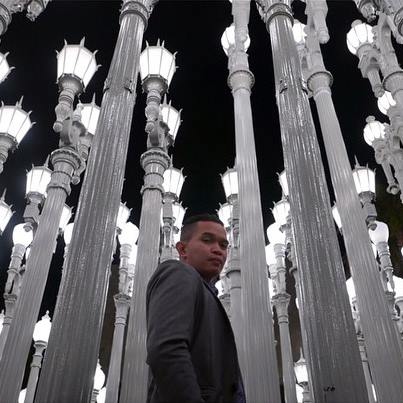 Christer is a freelance filmmaker and photographer. He recently quit his corporate job to become a student of life through travel, which he documents and shares through films and photographs. Follow his journey on Instagram. Watch his travel and aerial films on YouTube. 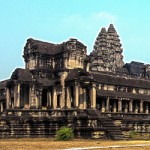 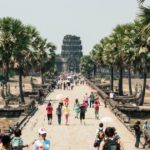 Cambodia Is Now Requiring Foreign Tourists to Pay a ‘Coronavirus Deposit’ of US$3,000 Next