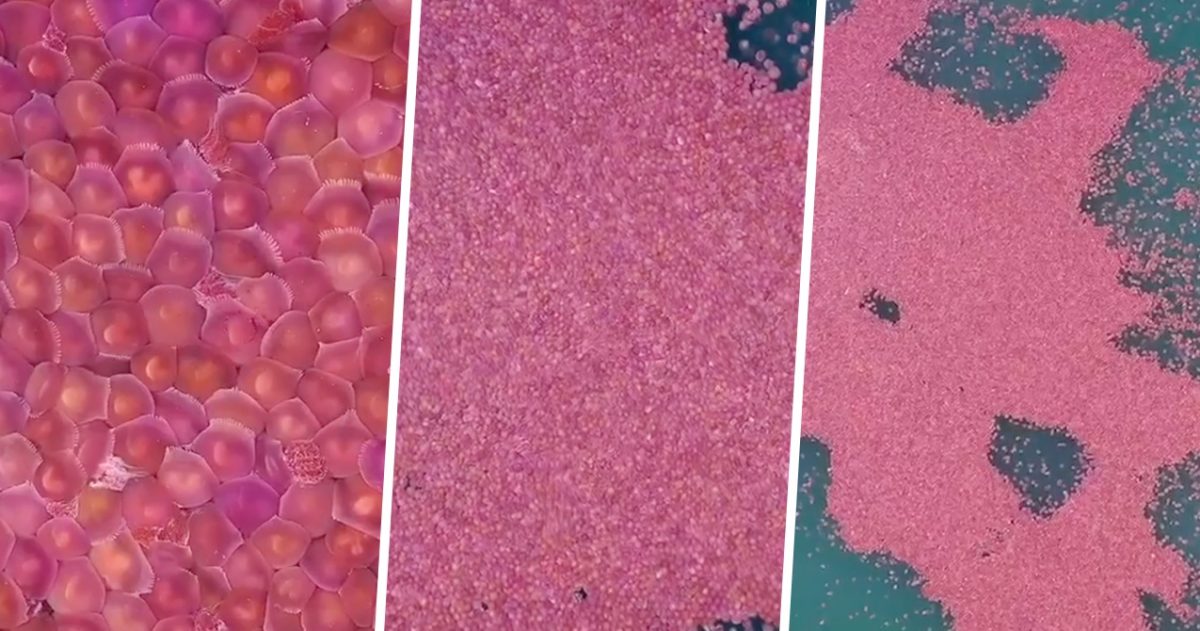 No social distancing for these jellyfish.
by Kyzia Maramara | April 02, 2020

There’s a growing list of ways nature has surprised us Filipinos since the start of the enhanced community quarantine. In Luzon, the effect of the lockdown was seen through significantly clearer skies and less air pollution. The metro was cleared of so much smog that even Mount Samat Shrine in Bataan could easily be seen from Quezon City, which is roughly 50kms across Manila Bay.

READ: Debunked: Manila Bay’s Bright Blue Color Isn’t What You Think It Is

On March 23, a netizen on a boat in Corong Corong Bay, El Nido, Palawan was able to film a video of what could be seen as hordes of jellyfish bobbing in the ocean.

That one video itself is stunning enough but days later, on March 30, French outdoor photographer Pierre Thiaville uploaded his jaw-dropping drone video of even more jellyfish swarming in El Nido waters at the same Corong Corong Bay.

According to Sheldon Rey Boco, co-founder and chief investigator of the Philippine Jellyfish Stings Project, the jellyfish in the video are commonly called “tomato jellyfish” and are locally known as “labong labong.” Although this type of jellyfish isn’t venomous, they still pack a mean sting and, in large numbers, are a nuisance for tourists and locals planning for a swim.

Jellyfish blooms in Palawan aren’t unusual. The Provincial Fishery Office of Palawan shared that large groups like these are normal, especially during summertime and in tropical countries.

Boco further explains in a tweet that scientists are still unsure what causes this phenomenon, whether it’s the climate, warming of the waters, or deoxygenation. They are still gathering data to determine why jellyfish blooms happen and why some years they swarm by the thousands and some years they are scarce.

Not exactly a sign that the earth is healing

The gathering of the pinkish-red creatures is amazing to look at but aside from hindering those who want to go for a swim, this phenomenon also actually affects fishermen and other sea creatures.

Fisherfolk would have to find clearer waters to fish in since the jellyfish could clog their nets. These many jellyfish also cause serious competition for other sea creatures and organisms that feed on plankton, they might starve the entire bay if they keep gathering in large numbers.

This stunning display of jellyfish blooms can’t actually be called a side effect of the COVID-19 lockdown or nature “healing” itself. It’s just a natural occurrence that might even be harmful in the long run.

What do you think of this jellyfish bloom? 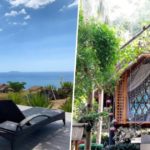 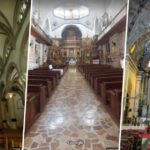 Virtual Visita Iglesia: Here’s How You Can Still Go to Church this Holy Week Next 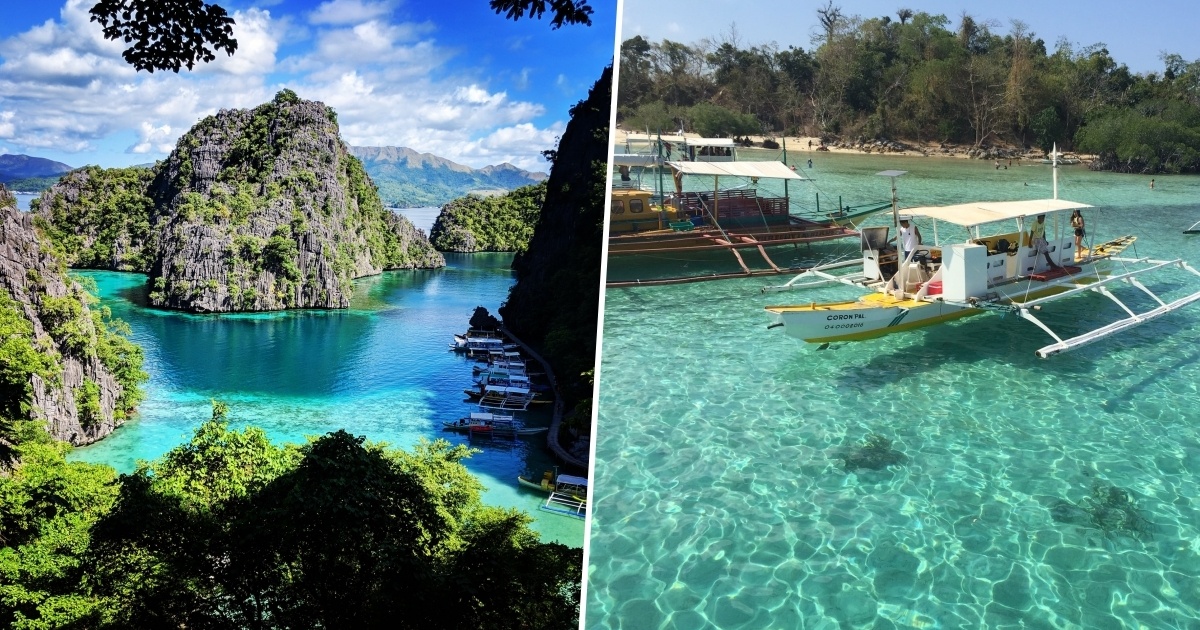