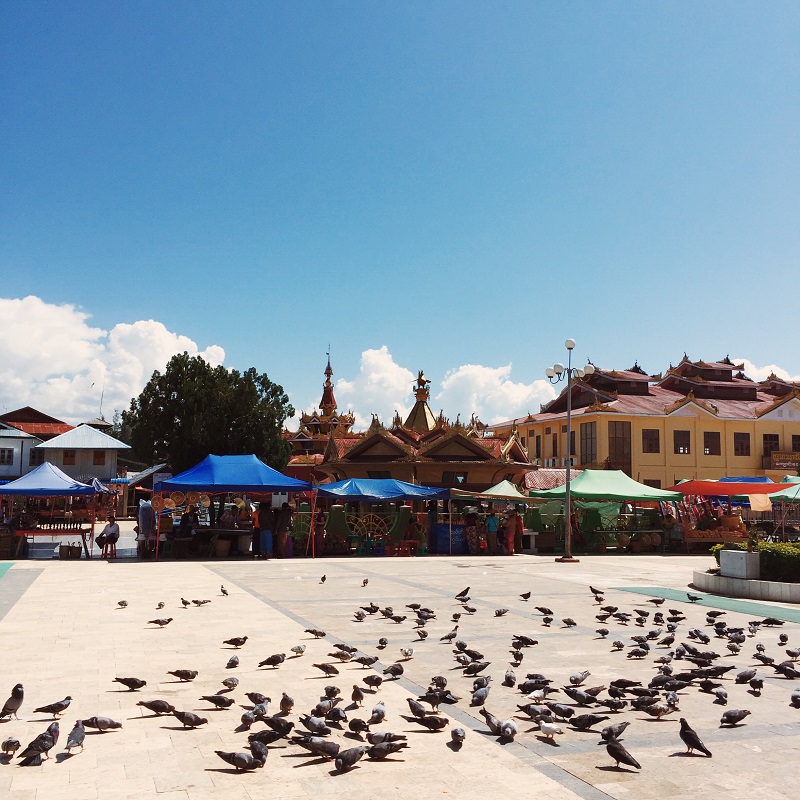 The beauty of Myanmar outside Bagan and Yangon.
by Pauline Zamora | February 09, 2016

A few months ago, I was fortunate enough to do my work assignment in the beautiful land of Myanmar. While most would opt to go to Yangon, the country’s largest city, or in Bagan where the floating pagodas could be found, my work itinerary took me to roads less traveled: to the quaint and picturesque town of Kalaw, the fascinating villages and temples in Shan State, and the scenic hill town of Pyin Oo Lwin.

Armed with my neck pillow, I ventured on a 10-hour bus ride from Yangon to visit some of Myanmar’s unexplored towns and villages. Kalaw is a hill station located at an altitude of 1,320 meters. The climate is cool—so cool they don’t need air conditioning—and the atmosphere is calm and refreshing. Many foreign backpackers trek the trail from Kalaw to Inle Lake, while some just stay in Kalaw to visit the temples and pagodas.

I stayed in Golden Lily Guesthouse, which was owned by an Indian woman named, you guessed it, Lily. Every morning during breakfast (which is inclusive of the accommodation), I got to have a quick chat with Lily and her staff, sometimes even with the other backpackers as well. Temples and pagodas are everywhere in Myanmar, but this “temple in a cave” is worth seeing. Located in Oo Min Road, there’s no real difficulty in going there from the town center. Be careful in entering the caves though, as they tend to be wet and slippery (shoes aren’t allowed inside!). Some Buddhists also go inside the caves for meditation, so the place is very quiet save for the sounds of water drops. Inside, prepared to be overwhelmed because there are, quite literally, statues of Buddha everywhere. Inle Lake is located in Shan State, a few hours trek from the town of Kalaw.

Here, boatmen on the bridge in Nyuang Shwe would approach tourists and offer them boat ride for about MMK15,000 to 18,000 (about USD17 to 20). These boatmen also serve as your tour guides, and you can customize your trip according to which villages or temples you want to visit.

You’ll get the chance to stop by temples, pagodas, the floating market, the workshop of the Kayan people (famous for their long necks), and many more. The Pagoda is a famous tourist destination, but it’s also considered as a holy religious site in Shan State. Five ancient images of Buddha are honored inside the Pagoda, but only male devotees could do this by placing small squares of gold leaf. Shoes and socks are prohibited, so it’s a bit of a challenge to walk around especially when the ground is scorching hot.

The story goes that five ancient images of Buddha were on a boat, but a sudden storm caused one of it to fall overboard. The other four statues made it back. After a futile and lengthy search for the fifth statue, however, it miraculously reappeared at the Pagoda. Just beyond this are the five Buddha statues. Unfortunately, I was not allowed past this point. For the ladies, there’s a TV screen a few feet away that shows what’s happening. From Kalaw, I embarked on another 10-hour bus ride to Pyin Oo Lwin (formerly known as Maymyo). There are lots of tourists and hotels here as well. One popular destination is the National Kandawgyi Park, a botanical garden located in the town of Alpine. It has everything one would expect in a botanical garden: beautiful flowers, bird parks, orchid garden, butterfly museum, a sprawling lake, and many others. Looking at my passport stamps from Myanmar, I couldn’t help but feel a sense of pride and awe. It wasn’t so long ago that foreigners were not allowed to enter the country, but now the doors have already opened. Hopefully, it would stay that way, as I plan on going back to see more of Myanmar’s beauty, and delve deeper into the rich Burmese culture and tradition. 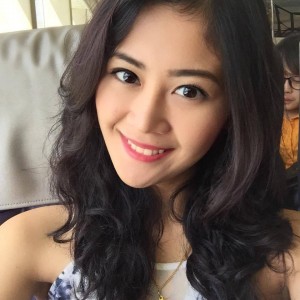 In another life, Pauline Zamora is a wine connoisseur. For now, though, she's a full-time storyteller whose life goal is to have a place in different dining tables around the globe where she could hear and share stories while drinking rich, hot chocolate. The wine will have to wait in another lifetime. Check out her photos on Tumblr. 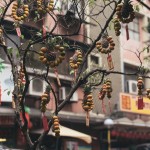 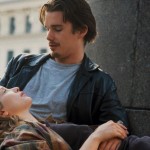 8 Romantic Location Tours for TV and Movie Junkies Next 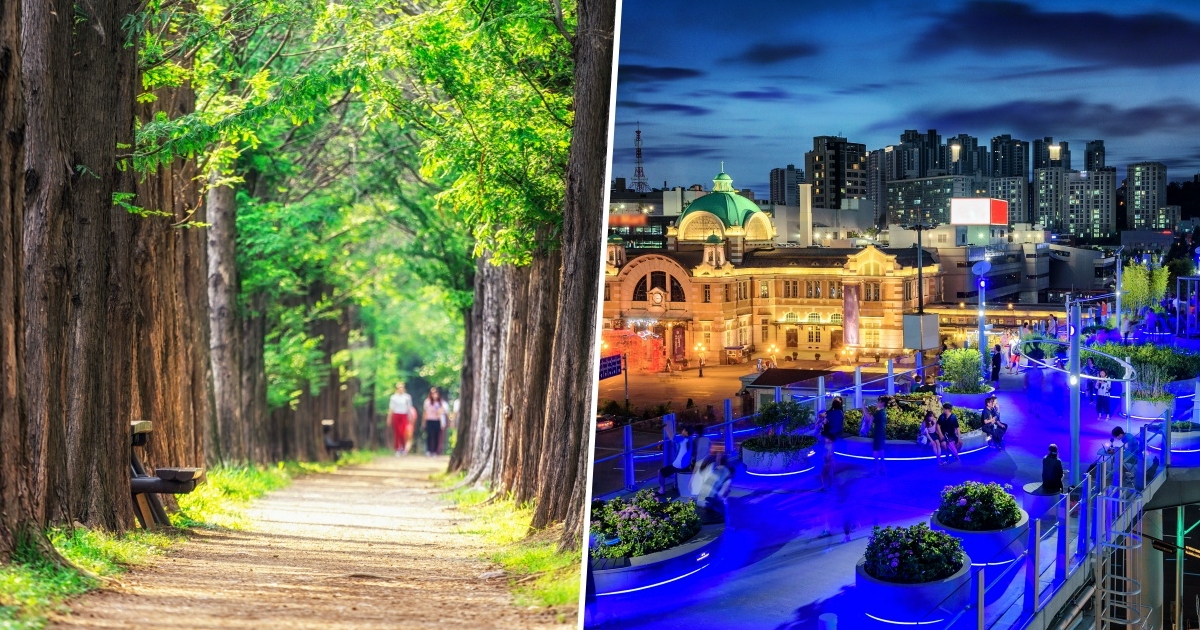