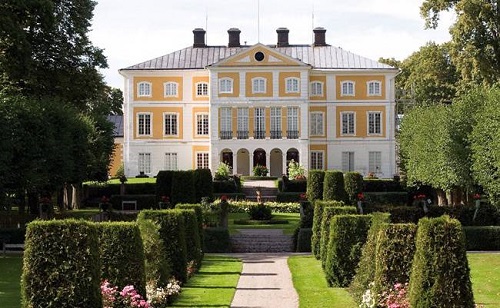 Take a cultural trip in Sweden's capital, for cheap!
by Michellan Alagao | August 12, 2015

Stockholm is not a cheap city to visit, but to all you museum-loving-on-a-tight-budget travelers, don’t fear. There are about 30 museums in Stockholm; some are free admission all the time, others are free on certain days, the rest have admission fees which can range from “not that pricey” to “this ticket means I won’t eat today.”

Here are some that are worth seeing without spending a fortune (just stay away from the museum gift shops)! via facebook.com
Address: Located in Museiparken (the Museum Park) at Gärdet, north Djurgården
Admission: SEK80 for adults, free for people under 19 years old

Etnografiska museet contains over 220,000 articles related to the ethnography of various cultures. The exhibitions focus on Asia, Africa, the Americas and the Arctic. Aside from various objects, there are also books, photos and archive materials on display. On a hillside within the museum grounds is The Japanese Tea House, which is open to visitors every Wednesday from May to the last week of October/first week of November. It can accommodate up to a dozen guest, and there are demonstrations of the Japanese Tea Ceremony that can be arranged upon request. Located north of the Royal Palace, Stockholms medeltidsmuseum was built around the findings from an extensive archaeological dig during the 1970s called “Riksgropen” or State Pit. It gives visitors a taste of what medieval life was like in Stockholm, complete with brick houses, workshops, a harbor and gallows. Visitors can find an intact medieval city wall inside, and the museum also has occasional medieval-themed exhibitions, lectures and symposiums. There are over 1.5 million articles on display in Nordiska museet, considered to be Sweden’s largest museum of cultural history. The exhibitions focus on everyday life in Sweden, from the 16th century up to modern times. The themes rang from the general, such as folk art and traditions, to the specific, such as table settings from the 16th century to the 1950s.

via vasamuseet.se
Address: Galärvarvsvägen 14, Djurgården
Admission: SEK130 for adults, but on Wednesdays at 17:00 to 20:00 admission is only SEK100 (except June to August). It’s also only SEK100 for students with valid IDs showing expiry date, and those who are 18 years old and below have free admission.

This maritime museum is the one place you can’t miss when you visit Stockholm. Inside is the Vasa, the only almost fully intact 17th century warship that has ever been salvaged. You can find the ship in the main hall, along with exhibits focusing on the historical context of the ship in 17th century Sweden, such as why it was built, life on board, and so on. Address: It’s pretty hard to miss due to its size, and is basically on the island of Djurgården in central Stockholm.
Admission: Fees range from SEK100 to SEK180, with the cheapest admission fees from January to March and September to December at SEK100. There are also group discounts for 10 or more adults and children below 5 years old.

You can stay for an entire day in Skansen, the world’s first open-air museum and zoo. Established in 1891, this has been a favorite among tourists and locals alike. The exhibits are spread out across 75 acres and highlights include farmsteads with rare animal breeds and a 19th Century town replica complete with craftsmen in traditional clothing.

Pro-Tip: Get The Stockholm Card, an access card that allows free admission to various museums (such as the ones mentioned above) and other attractions in the city and the surrounding region. It gives you an unlimited number of free trips on the Stockholm Public Transport (subway, bus, train, and so on), and is valid once per museum/attraction. Prices range from SEK765 (valid for 2 days) to SEK1150 (valid for 5 days) for adults. Unfortunately, the card will only be available until December 31, 2015 – so if you plan to visit Stockholm, now is the time! 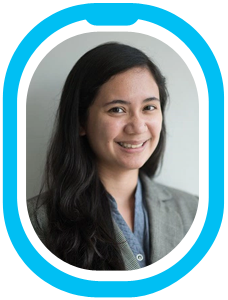 Michellan Alagao has been a freelance writer and editor for the past seven years, and has written articles on art, culture and lifestyle for a variety of magazines and websites in her free time. She graduated London Metropolitan University with a BSc in Psychology and Criminology, and went on to complete her MFA in Creative Writing from De La Salle University, Manila. She currently works for a global organization that protects the poor from violence, focusing specifically against the sexual exploitation of women and children. 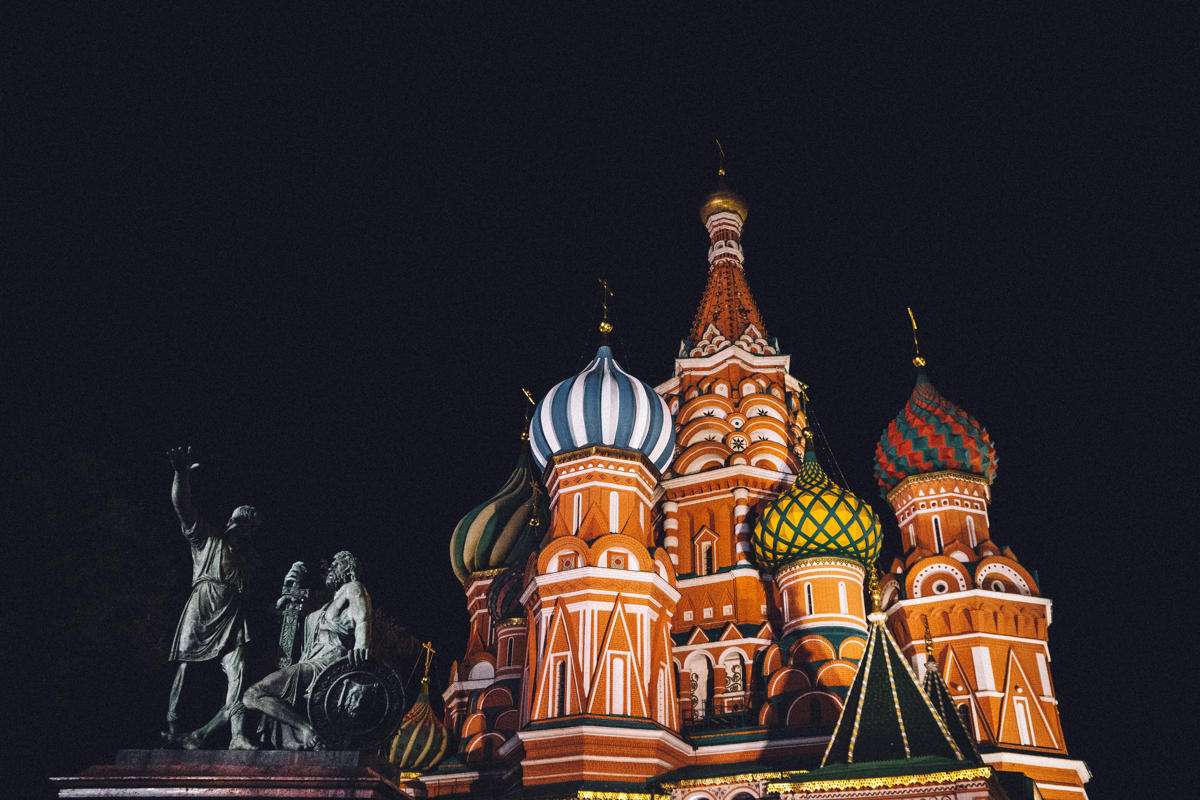 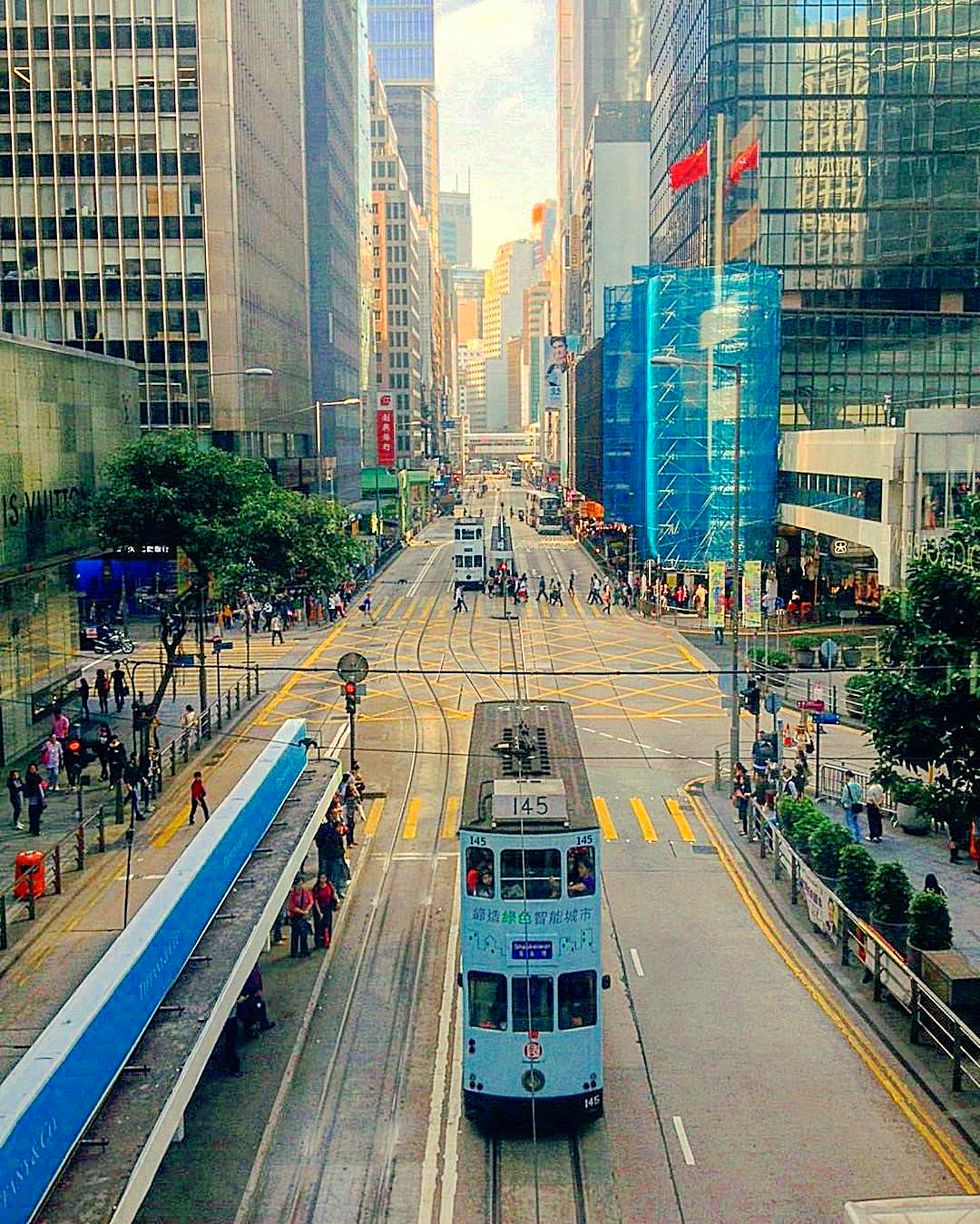 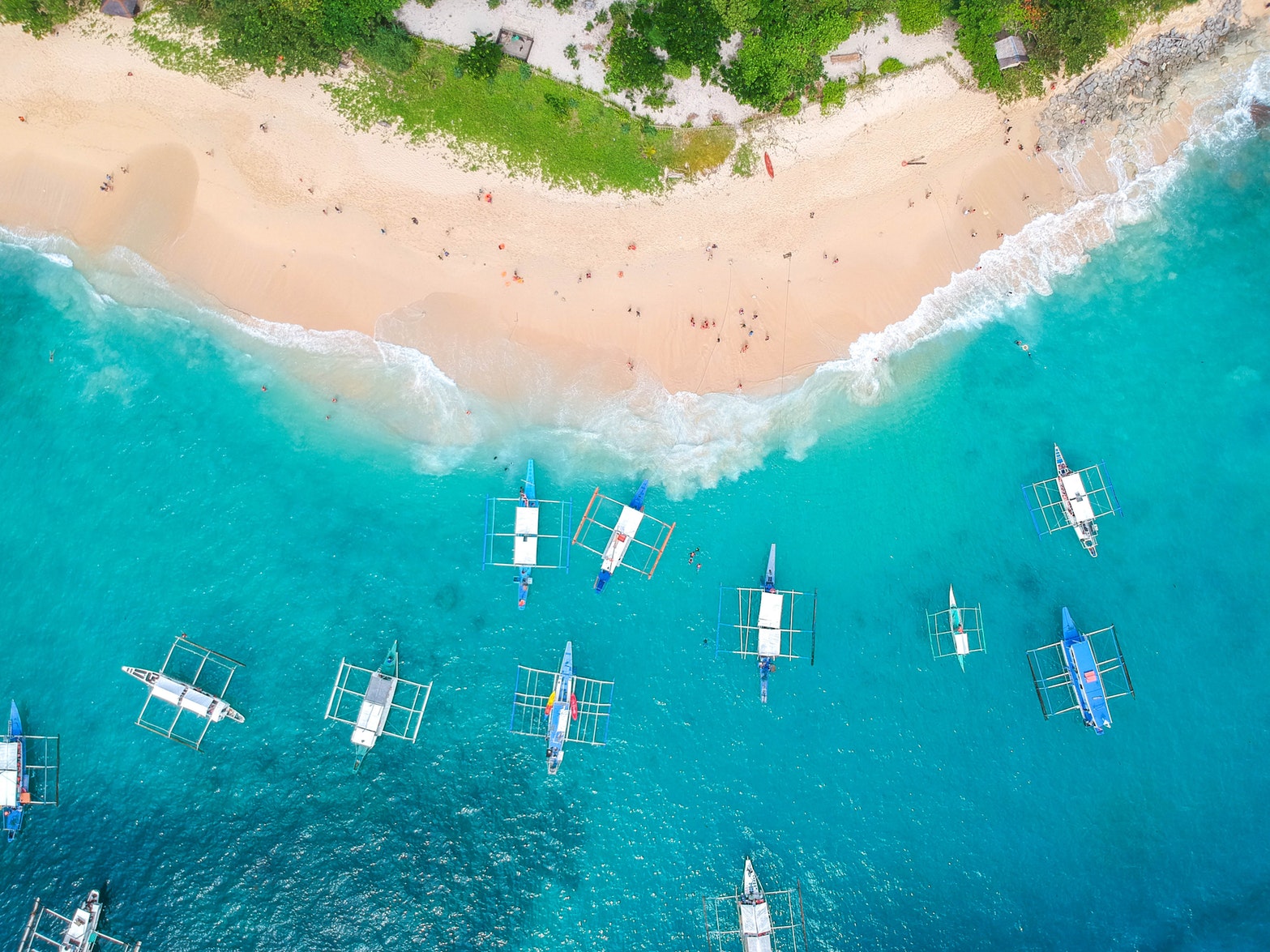 Palawan on a Budget: Where to Stay in Puerto Princesa, El Nido, and Coron