Vienna and The Man Who Never Left

Fresh off a Mediterranean cruise with the whole family back in 2007, I unabashedly suggested to my grandfather that we, for once, celebrate Christmas abroad. But I did not want it to be Christmas on just any year, so I told him we should do it when he turned 70 in 2011. And without a moment’s hesitation, he agreed. I told him I wanted New York, but he contested that it should be Vienna. As is the case with my grandfather, he always knew best.

Fast track to December 2010, my grandfather passes away at the age of 69, just a year before my planned White Christmas with the family. The everyday Santa Claus to five grandchildren was now gone, but somehow that trip was not going to remain in thought. By late 2013, we found another excuse to push through with it — my grandmother was turning 70 the following year.

Arriving in Vienna
It’s December 20, and we finally arrive at the Steigenberger Herrenhof hotel in central Vienna. After checking in and eating a late dinner, my mother and I decided to stroll along our hotel’s street to burn those calories. It was around 9:30 in the evening and less than 10 °C cold. The winter breeze, accentuated by Vienna’s imposing baroque architecture and countless giant chandeliers hanging down from cable wires attached to rooftops, set the Christmas season to a good start. At almost midnight, the rest of the family finally arrived. It could only get better.

Every morning started with a walk to the iconic Café Central, which happened to be two doors down from our hotel. Serving traditional Viennese food, Café Central transported its diners back to the time of Freud. Impeccably decked in late 19th century interiors, from large marble columns intricately rimmed by laurels and ornate lines to the building’s low-hanging brass chandeliers, eating your first meal of the day came with a reminder why Austria was once an empire.

Further up our hotel’s street would be the Hofburg Imperial Palace grounds, where staterooms once lived in by Emperor Franz Joseph I and Empress Elisabeth boast to display its grandiosity to onlookers. A couple of blocks away, we found ourselves sifting through several wooden booths stocked with a variety of treats from Christmas wine to pastries and decor, at the Rathaus (Town Hall) Christmas Market. A U-Bahn (subway) ride away took us to Schloss Schönbrunn, where Marie Antoinette once grew up prior to becoming France’s most infamous queen.

The Austrian summer residence was anything short of luxury. Opposite the main palace would be the open-air dining hall Gloriette, which happened to be a few kilometers up from the Neptune Fountain, which was already probably a kilometer away from the palace itself. The free audio guide will inform you that every single morning, servants had to pass through sloped zigzag pathways just to bring the Emperor’s breakfast up to that hilltop. Truly, it should come as no surprise that such a detached sense of reality would lead to the eventual dissolution of the House of Hapsburg. After at least a two hour stroll around Schloss Schönbrunn, we were ready to head back to the hotel to gear up for that night’s main event: The Nutcracker.

Spending Christmas in Europe came with a few holiday staples, and the production of The Nutcracker ballet was one of them. Running a bit too close to showtime, we dashed through the main entrance of the Wiener Staatsoper, hastily picking up our tickets at the box office, before making a sprint for our seats past the opulent marble walls. A giant artwork curtained the stage, while a centered multi-layered crystal chandelier illumined the sold out crowd. After just a few more seconds, the house lights were dimmed and the overture played out to applause. Executed with perfectly-timed, tightly-choreographed performances by both adults and children, The Nutcracker is sure to please any spectator of any age group. Booking tickets six months in advance was well worth the rush. The day of Christmas Eve started with another walk to the Hofburg Imperial Palace grounds, before checking out yet another Christmas market adjacent to it. What was sold there were no different from the ones at the Rathaus and Schönbrunn Palace. So after a few more photo-ops, as the sun shone gloriously on that gentle cold winter day, our gang relaxedly headed to the crowded and intensely busy Stephansplatz area. Left and right, tourists and locals alike were hustling from Hermes to H&M for last-minute Christmas shopping, while some took to St. Stephen’s Cathedral to marvel at its gargantuan gothic architecture. As most establishments were coming to a close by lunchtime, we were fortunate enough to find the salmon pink facade of Café Diglas on a quiet street not too far from Stephansplatz. Established in 1875, this traditional Viennese café was packed, and our last food orders consisted of Viennese schnitzel, beef goulash, and an assortment of their own cakes. Satisfied with our late lunch, we headed back to our hotel on foot to prepare for the night’s festivities. By 6:00 in the evening, roasted chestnuts and Christmas wine were being served as pre-dinner cocktails at the hotel’s lounge bar. Inching my way into the lounge, I find my grandmother casually chatting away with an American-Belgian family. Like us, they had made it a point to spend Christmas in Vienna. Never mind where New Year’s was going to be, but Christmas had to be in this city. Vienna was the quintessential Christmas town, and at this point, none of us could not agree more. With Christmas mass being accompanied by the Vienna Boys Choir the following morning, we knew this trip was going to be hard to beat. And although the snow had not fallen down over the majestic city to depict the stereotypical image of a White Christmas, the spirit was still there — the cold weather, the markets, the unmatched street decor, and most importantly, the presence of family.

Later that night, after four full courses, I wandered off alone into the Innere Stadt. It’s finally Christmas and must have been at least 4°C, with a pretty strong wind breezing through Vienna’s glorious districts. As the enormous street chandeliers danced above me, I made my way back through the Stephansplatz and Hofburg areas, all the while reminiscing about my late grandfather. The dark blue sky was clear, the stars glistened like diamonds, and the streets were empty. It was serene, and for a brief perfect moment, time really did feel like it was held together on Christmas. The man who had brought me there in the first place seemed to have never left at all. 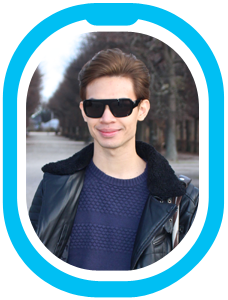 If José Mendoza isn't on a trip now, you'll find him researching about the next adventure, may it be to a new place or an old-time favorite. Or trying to catch Madonna on tour. He has yet to go on long trips alone, but as far as he's concerned, nothing beats a good old family vacation. 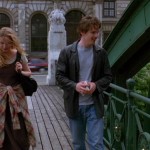 Dream Movie Itinerary: A ‘Before Sunrise’ Tour of Vienna, Austria Next 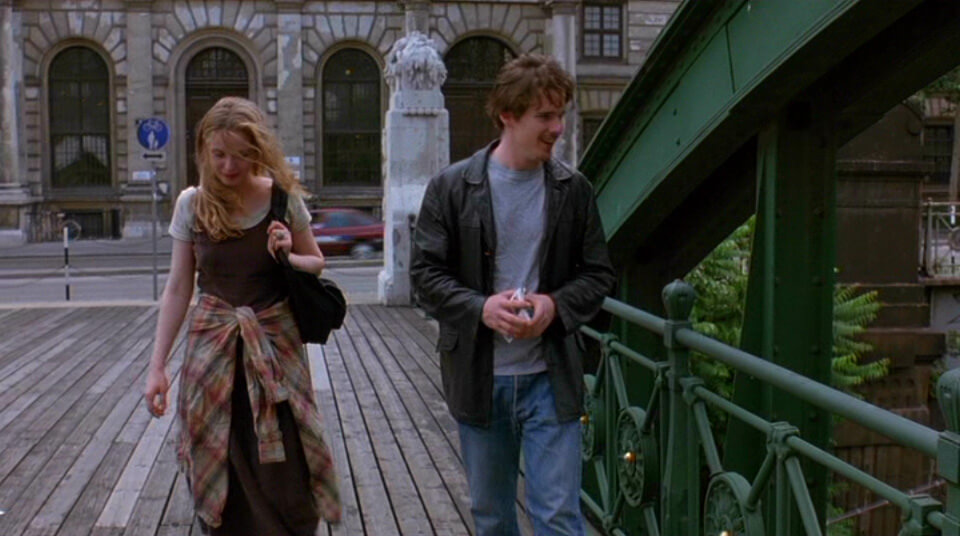 Dream Movie Itinerary: A ‘Before Sunrise’ Tour of Vienna, Austria 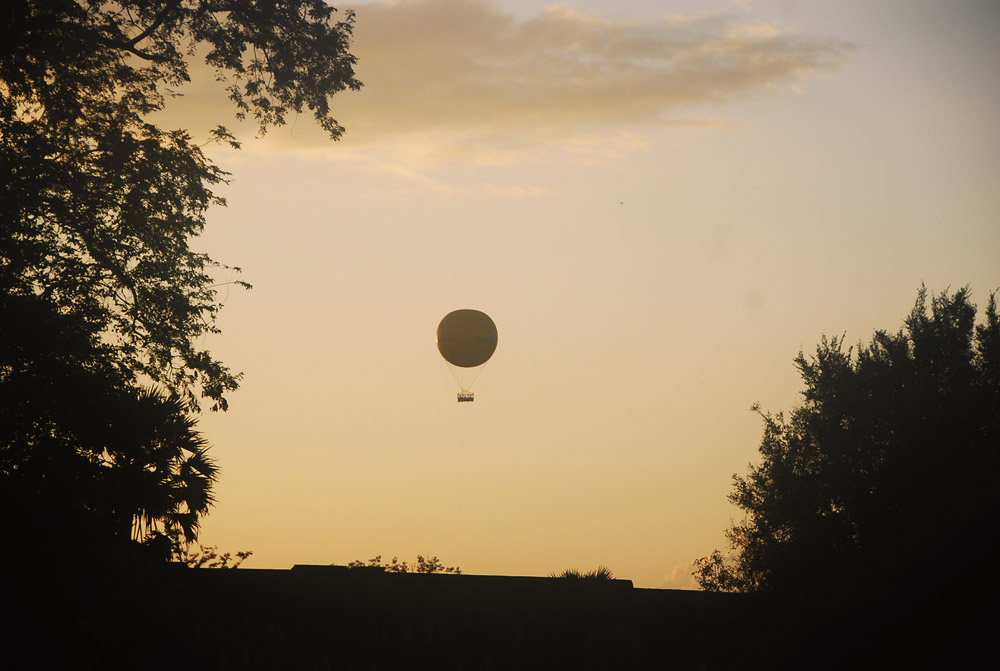