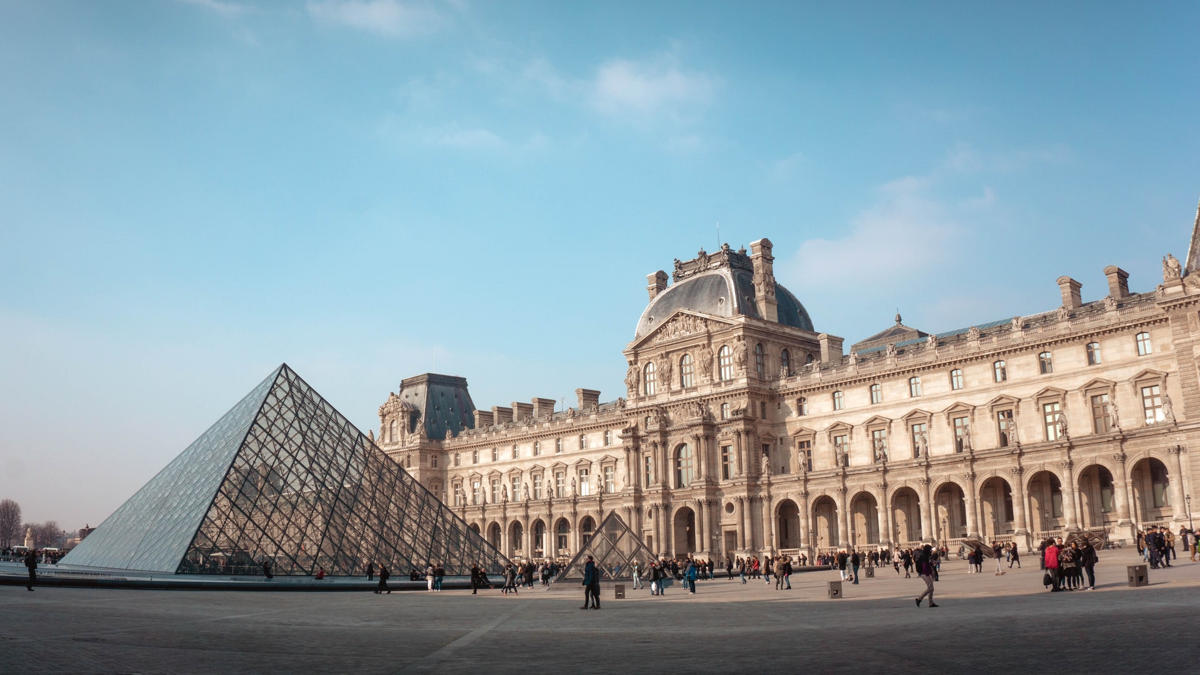 These Iconic Museums Around The World Are Offering Free Virtual Tours

Now's your chance to visit these iconic museums!
by Andy Flores | March 24, 2020

Ever wanted to visit the Louvre Museum in Paris or the Van Gogh Museum in Amsterdam? Well, you can actually do both without leaving the comfort of your home—and for free, too! Thanks to modern technology, touring some of the world’s most iconic museums is now possible. And with more countries imposing travel bans and lockdowns, virtual tours are the next best thing to the real deal. Besides, what’s not to love about enjoying a crash course on history or a culture trip sans pricey flight tickets? Here, we list down eight of our favorite virtual museum tours:

Home to Leonardo Da Vinci’s Mona Lisa and the Venus de Milo—among more than 7,000 works on display—The Louvre Museum is the largest art museum in the world. A true gem in Paris marked by the magnificent glass and metal pyramid by I.M. Pei, it treats art and culture lovers to various exhibits made available online, including Egyptian Antiquities, which features collections from the Pharaonic period, as well as the Remains of the Louvre’s Moat that allows visitors to sneak a peek into Medieval Louvre. You may access The Louvre Museum’s online tours here. The British Museum in London boasts over eight million works sourced from all over the world. And through its virtual tour, you can check out hundreds of artifacts from the museum’s most prized collections such as the Statue of Ramesses II, an image of the crucifixion of Jesus Christ, and Roman coins from Anglo-Saxon England with photos and detailed descriptions. Alternatively, you can head on over to Google Arts & Culture’s virtual reality tour of the British Museum to explore the interior as well as the exterior of the museum. For fans of galaxies far, far away, the National Aeronautics and Space Administration a.k.a. NASA offers free virtual tours of the Langley Research Center in Virginia, where you will find the Flight Research Building or the NASA Glenn Hangar, which is home to many unique and innovative aircraft, as well as Ohio’s Glenn Research Center, which houses facilities such as the Supersonic Wind Tunnel and the Zero Gravity Research Facility. You can finally walk down the Gugg’s famous spiral staircase—well, kinda. Through its Street View technology, Google Arts & Culture allows you to explore The Solomon R. Guggenheim Museum’s halls and check out modern and contemporary art collections on display. If you wish to see more of the museum’s collections which features nearly 2,000 artworks by more than 600 artists, you may head on over to the Guggenheim’s online database. Walkthrough the life and legacy of Anne Frank with the Anne Frank House VR tour app to get a glimpse of the Secret Annex, where the Frank family went in hiding between 1942 and 1944, and to explore its surrounding areas. Step into the colorful yet melancholic world of Vincent Van Gogh through this virtual tour of the Van Gogh Museum, which hosts the largest collection of artworks by the Dutch post-impressionist painter. View his masterpieces including Sunflowers, Almond Blossom, and Self-Portrait with Grey Felt Hat on the platform or explore the museum by floor. How about a night at the museum? Take a self-guided tour of the Smithsonian National Museum of Natural History, which has a wide array of virtual tours for online visitors who want to explore various exhibits—old and new—and other places of interest within the complex. These include permanent exhibits, the Museum Support Center and Research Stations, and other related Smithsonian tours. If the history of the Catholic Church fascinates you, then this one’s for you. The Vatican offers various virtual tours of its museums and other locations including the Sistine Chapel, so you can have a look at Michaelangelo’s mesmerizing ceiling painting. The navigation keys also allow you to zoom into the painting in better detail.

Which of these virtual museums will you check out first? Tell us below! 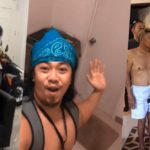 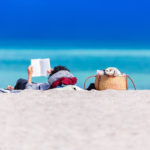 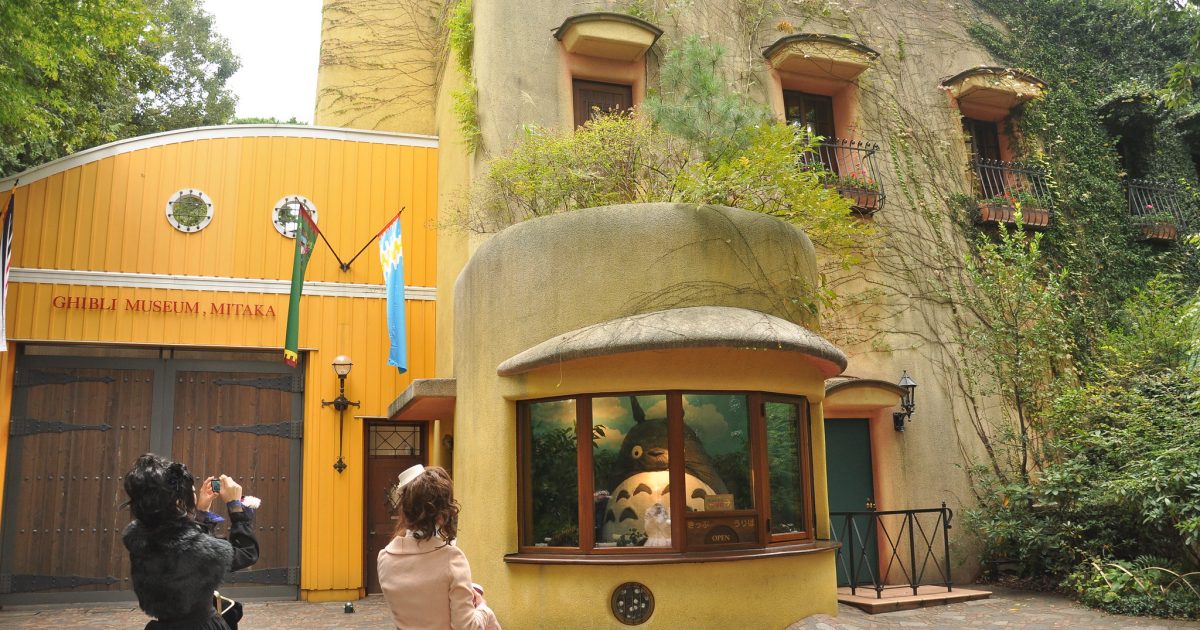 PSA: You Can Now Visit Japan’s Famous Ghibli Museum (For FREE) Through This Virtual Tour