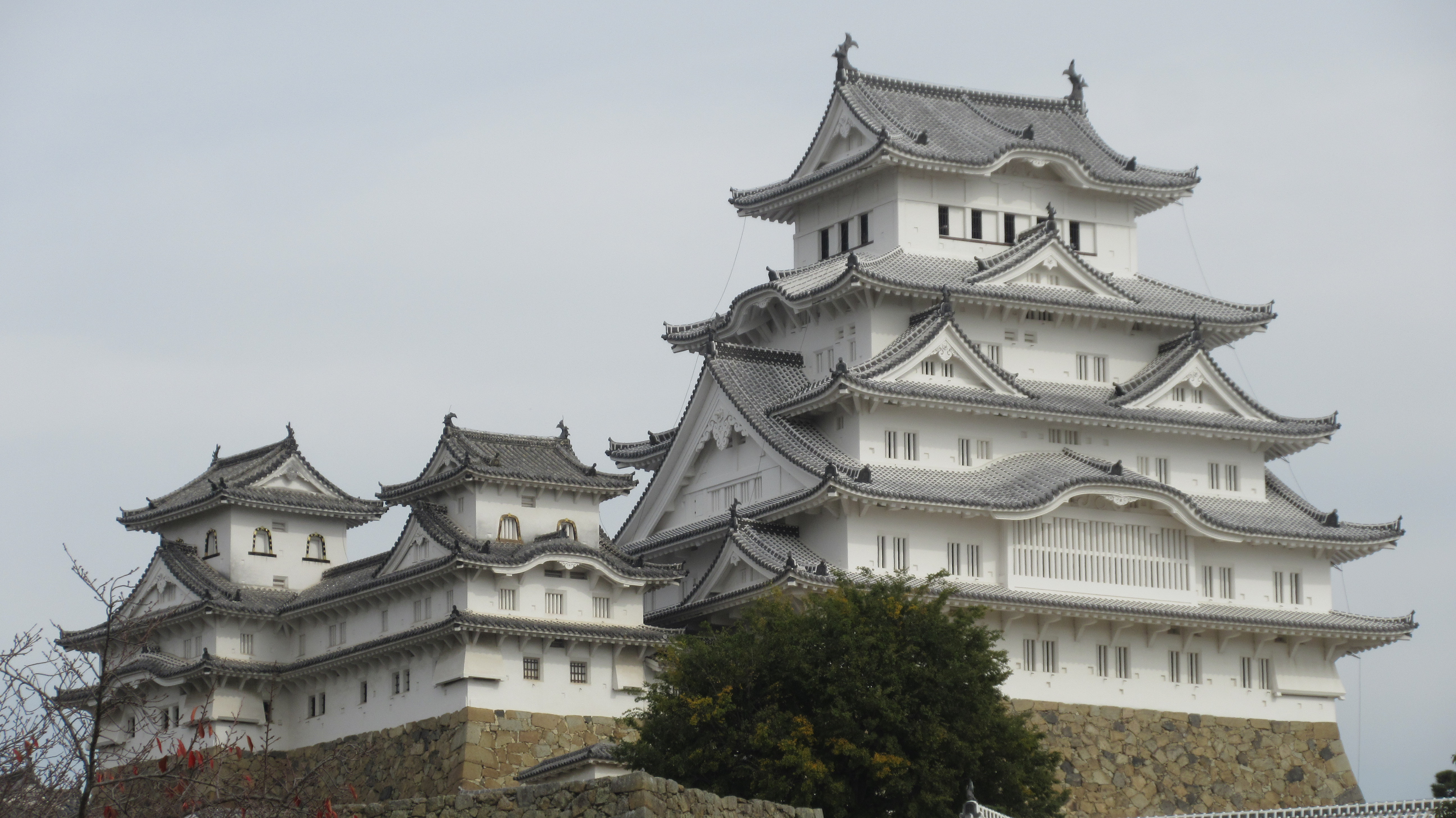 Visit These Beautiful Castles in Japan The ruling Tokugawa family had the castle constructed at the start of the Edo Period. It represented one of the three ruling branches of the shogunate. Most of the castle was leveled during the raids that took place in World War II. However, it has been reconstructed to at least replicate its former glory. 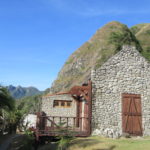 Guide to Batanes: Where To Go, Where To Stay, And More Previous 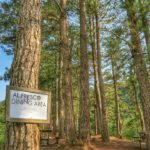