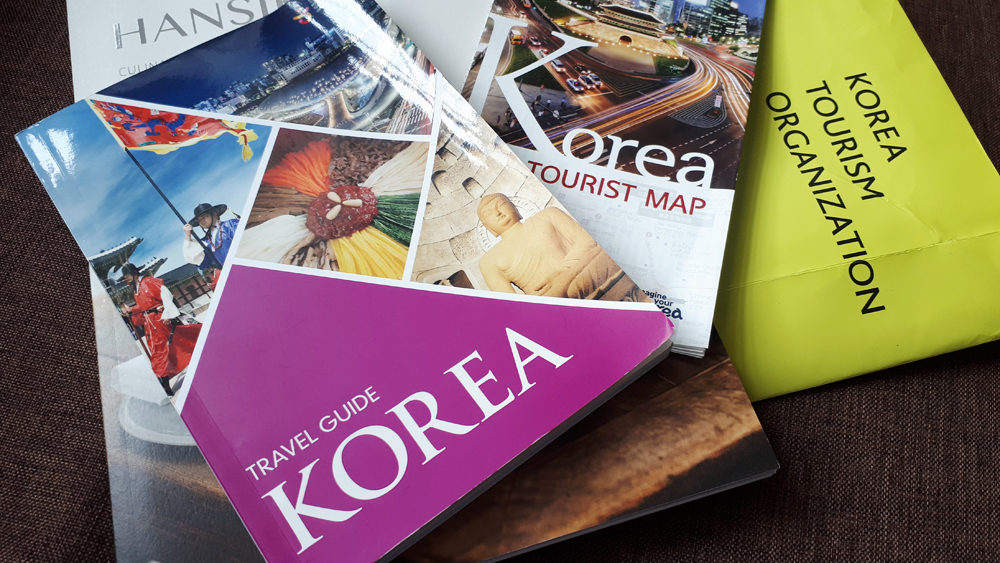 10 Tips You Should Know Before Your First Seoul Trip There are two kinds of apps you will surely use when you’re in Seoul: an app-based map and an app of Seoul’s subway system.

Since the South Korean government limits the amount of information that goes on Google Maps, the best app-based map you can use in Seoul is the trusty local Naver Maps. It works best if you can type addresses in hangul, but it also has an English function.

The subway app (like Seoul Subway or Kakao Metro), on the other hand, comes in handy whenever you travel by subway, as it will give you directions on how to reach one point to another, the train’s exact arrival time, an approximate of your travel time, and even how much the trip will cost you.

If you’re not familiar with the Korean language, a basic translator app like Google Translate is also a must-have. Practicing some common phrases before your trip would also give you an edge. 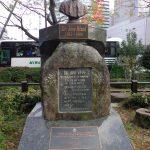 48 Hours in Tokyo and Narita Previous 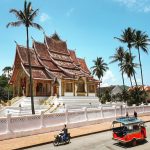 Things to do in Luang Prabang, Laos Next