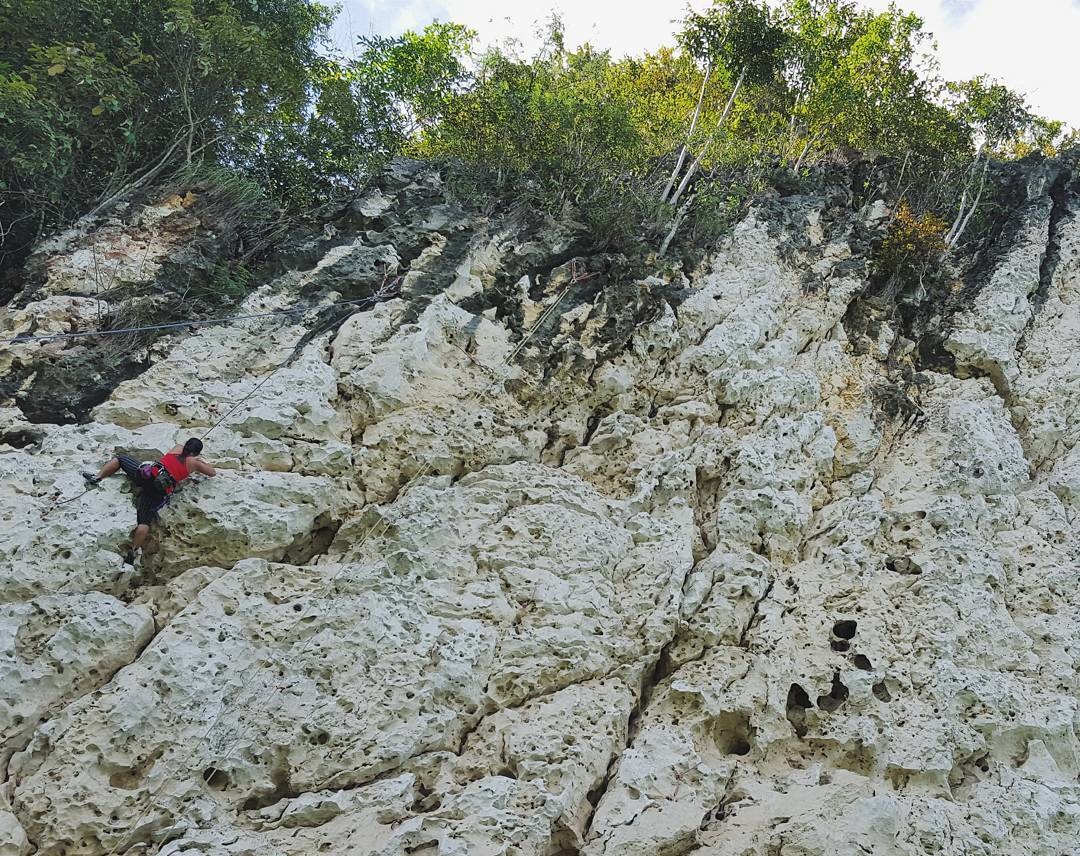 7 Places to Try Rock Climbing around the Philippines

Aside from being a great sport that provides a whole body workout, rock climbing can inspire you to travel around the country just to visit crags. Though these are well-known destinations in the climbing community, for casual outdoor enthusiasts and foreign climbers visiting the country for the first time, these are just a few of the places where you can try rock climbing around the Philippines.

According to Cebu-based mountaineer Gian Jubela of the adventure blog Adrenaline Romance, Cantabaco in Toledo City in Cebu is one of the country’s premiere climbing destinations, considered to be the mecca of rock climbing in the Philippines. Cantabaco has over 60 different routes of varying difficulties on this imposingly beautiful streaked limestone cliff that towers over a humble rural town.

Some sections of the wall, however, here are best left to hardcore and competitive climbers.

For a more beginner-friendly experience for novice climbers, there’s the Poog Crag just 15 minutes away from Cantabaco, which offers over 30 bolted routes — with space for more in the future.

One of the nearest sites to Manila and the most developed sports climbing area in the country is Wawa in Montalban, Rizal, a rural village on the foothills of the Sierra Madre mountain ranges that’s popular with mountain bikers. Rock climbers also flock to Wawa because of its limestone cliffs which offer some of the finest and most challenging climbing in the Philippines.

This site has the largest number of routes from the basic Veranda to Uling and Boogie Wall, which offers a good variety of grades and challenges that will test your technical climbing skills.

Atimonan in Quezon is another established climbing site ideal for those coming from the metro. It’s roughly 165 kilometers south of Manila, located beside the Maharlika Highway in Barangay Tinandog. The site is best visited during summer months, between November to January, and preferably during the dry season.

According to Climb Philippines, this abandoned rock quarry offers a variety of routes with a mixture of pocket holds, vertical cracks, and overhangs. There are various established climbing routes here varying from 10-40 meters high with a range of difficulty levels.

Tourists usually head up North to the quaint backpacking town of Sagada in the Mountain Province to immerse in the cool weather, caves, waterfalls, hiking trails, and culture. But this town in the Cordilleras also boasts of beautiful cliffs that are just perfect for rock climbing. Echo Valley in Sagada has a natural rock wall with an easy, medium and hard route.

Inquire at the Sagada Tourist Information Center for a climbing guide who will bring all the equipment needed. The scenery here is just spectacular and pretty hard to beat.

Nagtipunan, a town in Quirino province where several major tributaries of the Cagayan River converge, is a paradise for outdoor enthusiasts. Siitan River is one spot where you can enjoy boating, camping, picnics and river tubing. The whole area is surrounded by towering wall of limestones covered in lush vegetation just waiting to be scaled. Though commercial rock climbing is not yet operational, some spots here are being developed by members of the climbing gym Power Up.

According to Quirino tourism staff, over 22 routes have been developed but fees and usage of the routes are still being studied. Experienced climbers will need to bring their own gear if they’re interested to climb.

Dingle, a town in the province of Iloilo offers a playground for local mountaineers and those based in the Visayas region. Dingle is an established climbing site ideal for hardcore and novice climbers alike because of the variety of grade offerings.

The site is part of a National Park, so climbers are required to get a permit from the Department of Environment and Natural Resources (DENR) office before heading up the rocks.

For Mindanao-based climbers, there’s a recently opened crag being developed in the South of the Philippines located in Quezon, Bukidnon. The highlight of the area is a massive 180-meter sheer vertical rock face called the Kiokong White Wall located in the center of an established ecotourism park.

While the site is still being developed and bolted, climbers estimate a potential for over 400 sport climbing routes. Adventure Technology Outfitters also currently offers Vertical Bivouac tours in the area.

For serious climbers interested in more technical information on the sites, details on how to get to each site, and tips from locals, be sure to visit Climb Philippines. 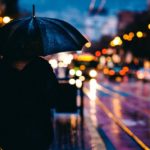 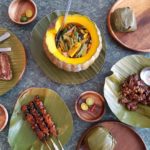