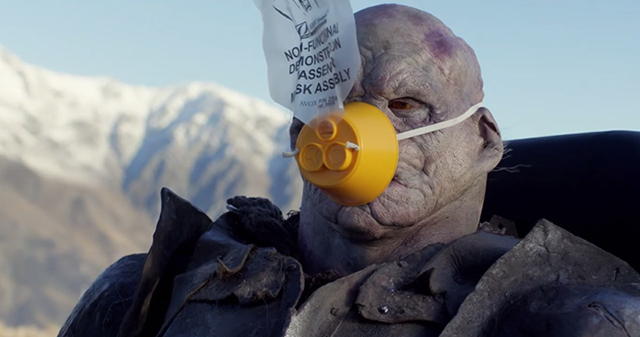 Flight Safety Videos That Will Make You Pay Attention

Gone are the days when flight safety videos are considered as vapid, time-wasting airline requirements that we are forced to watch before taking off.

In the past few years, there’s been a rise in unconventional, creative safety videos that will make you pay attention. The best thing about them? They’re all actually quite helpful! Here are some of the best ones out there.

According to Digital Synopsis, the cast of this video is composed of So You Think You Can Dance alumi, former Olympians, and an American Idol finalist. Entertainment formula done right.

Pizza in the overhead bin? Check.  A chicken passenger? Yep. A group of reporters looking for answers as if they’re in an airplane press conference? You got it. Delta is very serious about the craziness of their videos, and this is just one of the many multiple versions of them.

In 2012, Air New Zealand started promoting “The Hobbit,” in partnership with the Sir Peter Jackson’s film adaptation. This middle-earth flight video featured hobbits, dwarves, orcs—and, if you look closely, you’ll find Jackson in there, too.

They also have another Hobbit-themed video called “The Most Epic Safety Video Ever Made.”

United was able to create a flight safety video without using an actual plane. This is possibly one of the most creative videos on this list, highlighting all the important safety bits, and promoting United’s destinations at the same time. Safety is, indeed, global!

Got any more flight safety videos to share! The comments section is all yours! 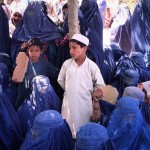 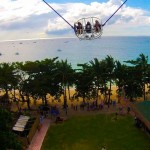 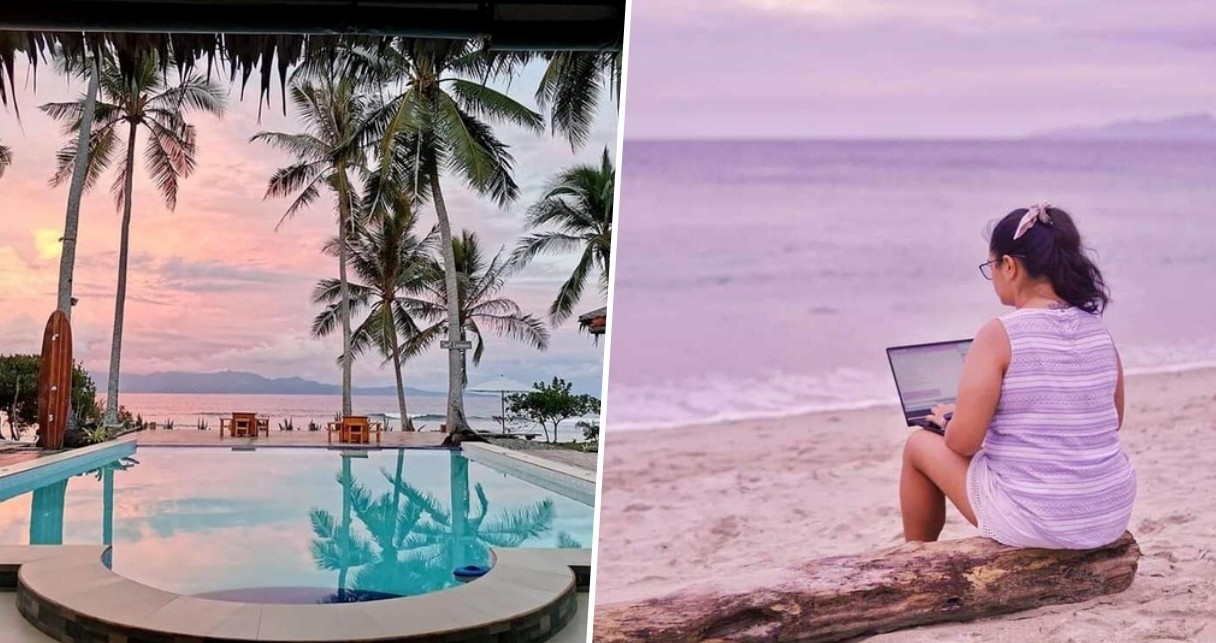 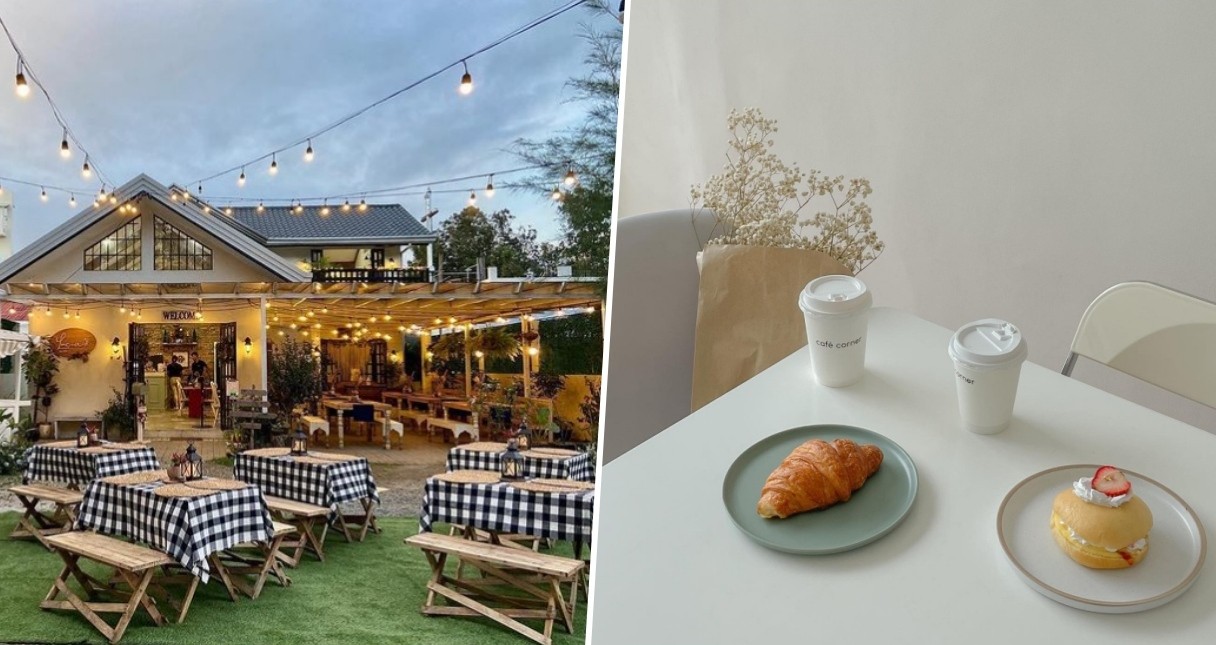