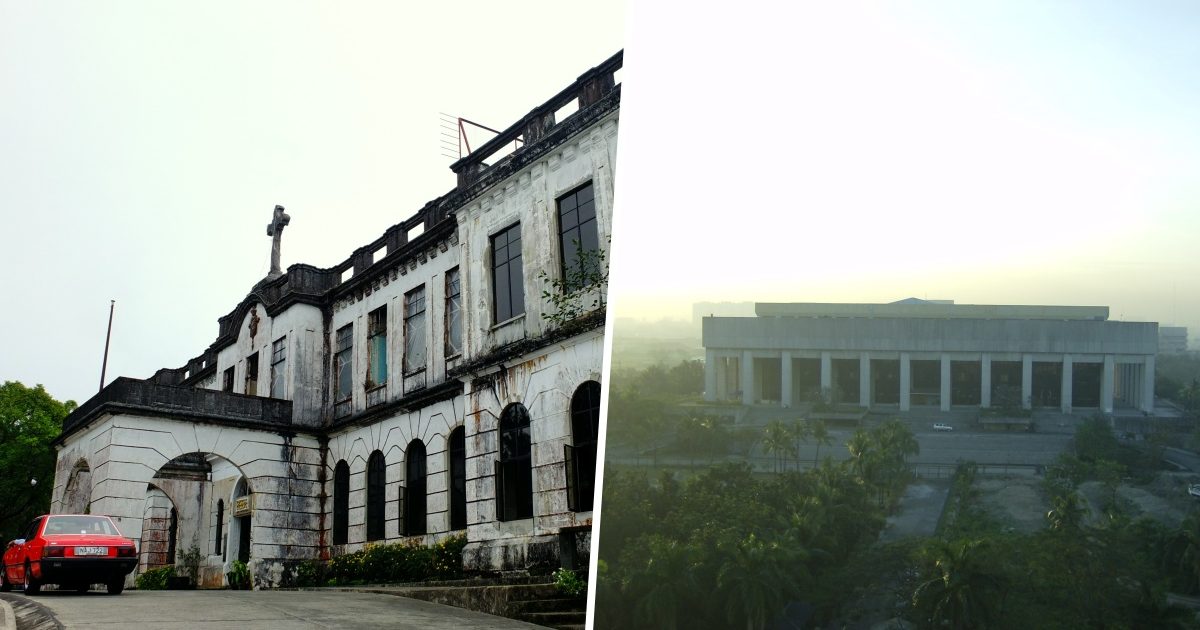 Most travelers make sure to visit a destination’s most popular tourist spots, whether they’re beaches, museums, theme parks, or restaurants. However, there’s a branch of tourism that’s all about going off the beaten path and exploring destinations that are associated with tragedy and death. Called dark tourism, this kind of travel is all for those who love the eerie and chilling. Growing up with legends, myths, and superstitions, it’s no wonder why Filipinos have a penchant to all things dark. And the Philippines has a fair share of places that would satisfy the dark tourist in you.

Dubbed as the Summer Capital of the Philippines, Baguio welcomes millions of tourists every year who wish to experience the city’s cool weather, scenic spots, night market, and snack on fresh strawberries. But beyond the city’s weather are destinations that will send chills down your spine. 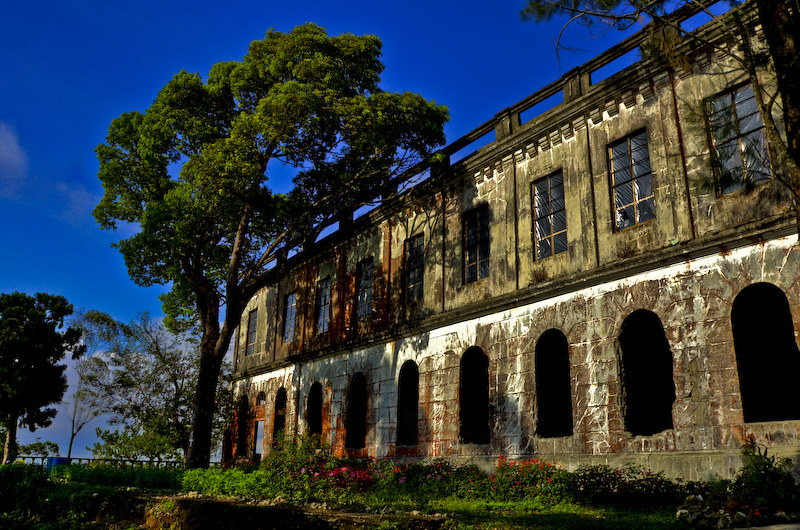 Baguio is also known to be one of the most haunted places in the country that has witnessed multiple tragedies like the 1990 Luzon earthquake. The natural disaster destroyed multiple establishments and killed thousands, resulting in “haunted” places where souls allegedly still roam until today. Included in thrill-seekers’ itineraries are the infamous Hyatt Terraces Hotel, Diplomat Hotel, Teachers’ Camp, Laperal White House, and Loakan Road. You can totally DIY your visit to these spots but if you want a more in-depth tour, locals offer ghost-hunting tours around the city. 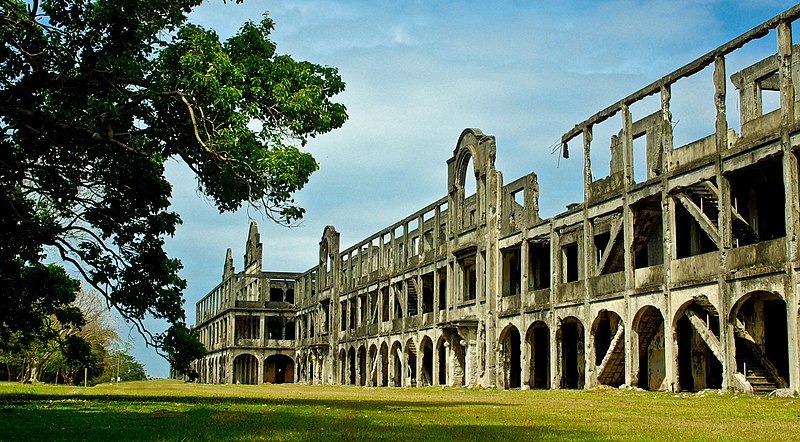 Corregidor Island is an important landmark in Philippine history. Located at the entrance of Manila Bay, the historical island served as a fortress for registering ships entering the bay during the Spanish era. But Corregidor only began to witness horrors when General Douglas McArthur chose the island and Bataan as the major defense positions during the Second World War.

Thousands of soldiers died on the island, making it another hotspot for all things paranormal. The Americans built several tunnels on the island with the Malinta tunnel being the most famous one, with 24 lateral tunnels that are believed to be the most haunted. Tourists usually go for day tours but to get a chance to experience something paranormal, guests can stay overnight to explore the island. The tour includes walking along the tunnels in pitch-black darkness to experience what the soldiers dealt with during the war. But exploring the island will be on hold as Sun Cruises, its tourism management, announced its closure recently.

The Marcos regime has left uncountable atrocities to the Philippines: stealing billions from its people, killing thousands, to shipping animals from Africa for a private zoo (built on stolen land), the list goes on and on. But the horrific story behind the Manila Film Center is probably one of the most inhumane tragedies under the dictatorship.

Imelda Marcos dreamed of making Manila the cultural center of the East, with festivals to compete with the Cannes Film Festival in France. She pushed for the construction of the Manila Film Center to host the Manila International Film Festival in 1982. They rushed to finish the center within three months where over 4,000 laborers worked three shifts across 24 hours. The grand lobby that would usually take six weeks to build was done in 72 hours. People were working non-stop and they met tragedy when scaffolding on the fourth floor fell and workers were buried in quick-drying cement. Hundreds of workers were killed but this didn’t stop the First Lady from pushing for her vision. The construction went on, the bodies stayed in the cement, and the film festival pushed through. Little did these stars and filmmakers know that the floors they walked on were built on the actual bodies of Filipinos.

It is said that the center is cursed. People who worked there reported feeling chills and smelling strange odors. Some have even reported seeing the ghosts themselves. After the 1990 Luzon earthquake, the center was abandoned. It was rehabilitated in 2001 and leased to the producers of The Amazing Show. There were rumors that a performer was murdered, her body dumped on the steps. The show’s lease expired in 2009. For a time, the Philippine Senate considered moving to the center, but n 2013, a three-hour fire raged in the center, causing P1.2 million of damage. 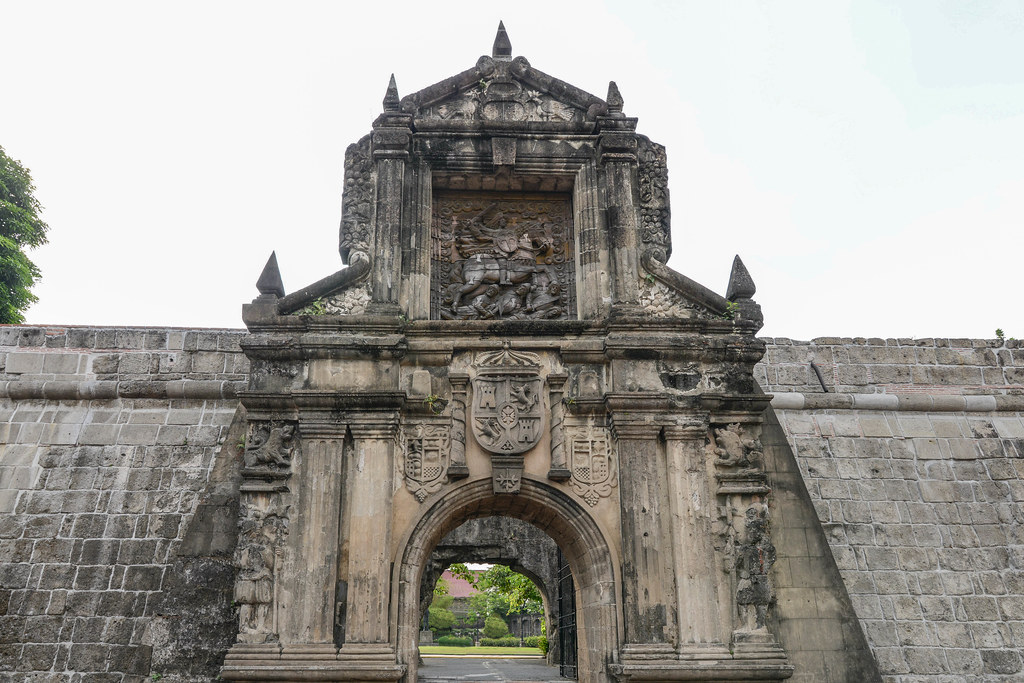 The Walled City of Intramuros played an important role during the Spanish Period for being the center of the occupation. It was where government officials and their families resided. It’s lined with beautifully preserved buildings and you might have experienced roaming around while riding a kalesa.

But the true horror lies in Fort Santiago and its dungeons. It served as a prison during the Spanish occupation and Second World War. Many were tortured and faced their deaths within the dungeons, and there’s no wondering why people say it’s haunted. Some even say that the ghost of Jose Rizal still lingers here, among the apparitions of previous prisoners.

If you enjoy hiking, you might want to visit Mt. Banahaw and Mt. Cristobal that serves as a border between Laguna and Quezon. Mt. Banahaw is known for being the highest mountain in Calabarzon and dubbed as the “Holy Mountain”. Locals view it as a sacred mountain with its spring waters being “holy” for its healing benefits. The mountain attracts not only climbers but also pilgrims, especially during the Lenten season. There are various “holy sites” in the mountain, where pilgrims frequent to during their panata. These sites are usually caves, boulders, and streams that have biblical allusions.

While Mt. Banahaw is called the Holy Mountain, Mt. Cristobal is known to be the Devil’s Mountain. There are several spooky tales about the mountain, including apparitions, climbers falling into their deaths or getting lost, and voices of children. While these stories are heavily circulated, this doesn’t stop the hikers from trekking the eerie mountain.

What other “dark” locations are worth visiting? Tell us below! 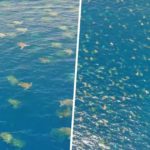 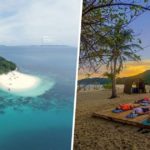 This Private Island in El Nido Could Host Your Next Barkada Reunion for P15,000 a Night Next 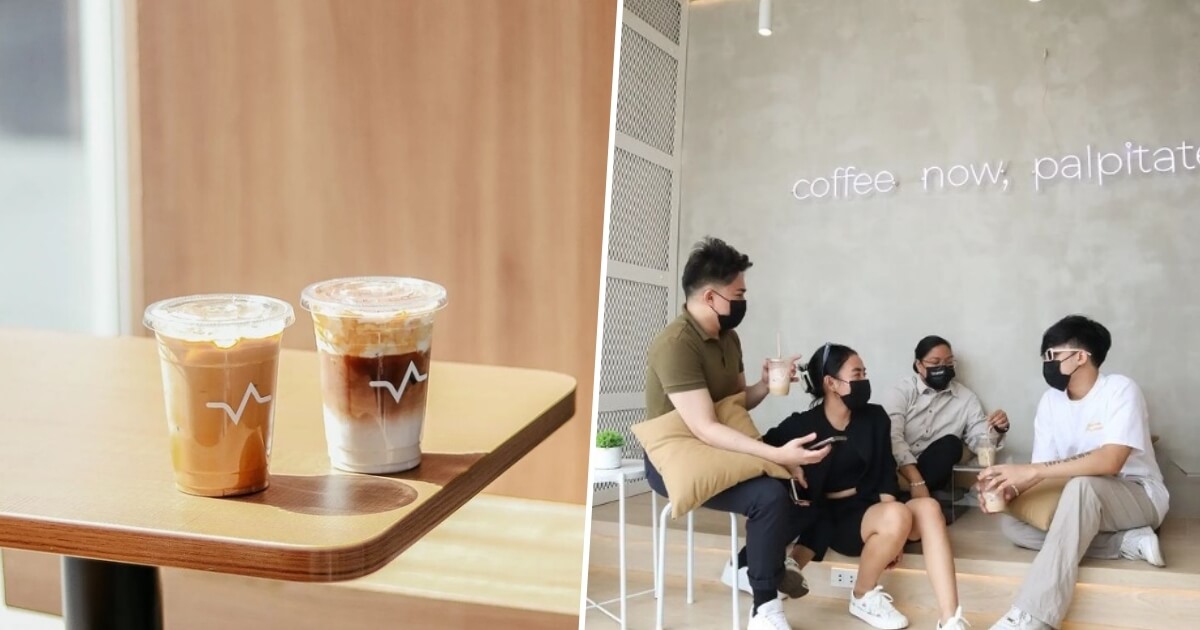