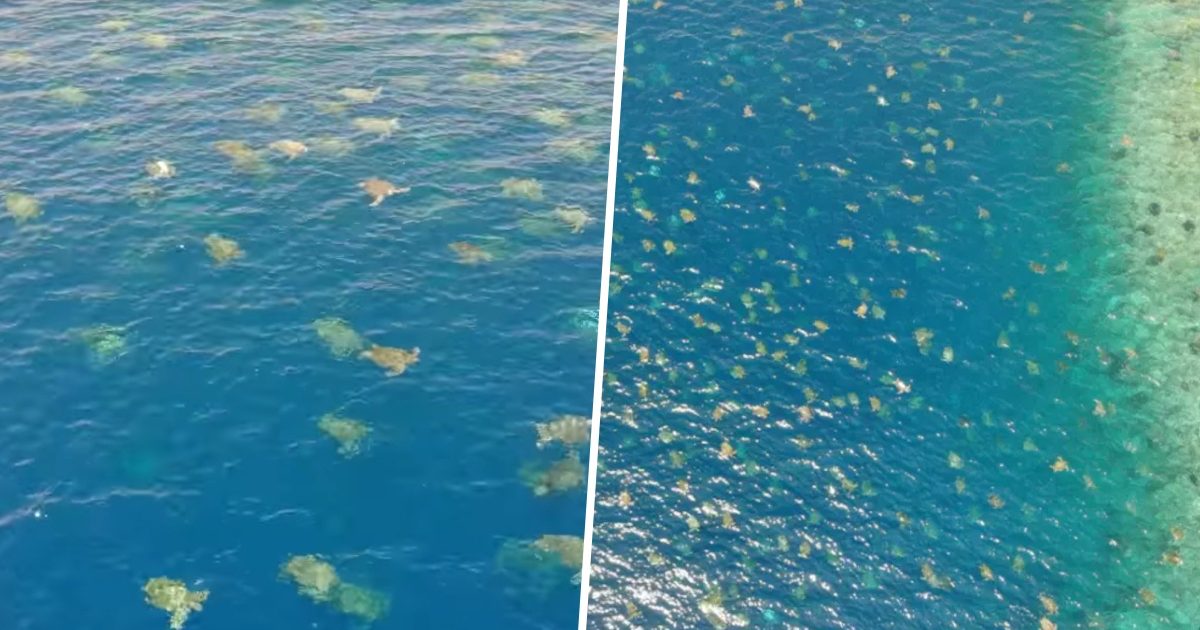 Every year, green sea turtles from all around the Pacific flock to nesting grounds to breed. The largest nesting site (or “rookery”, which is the scientifically correct term) is found at Raine Island, which is found at the outer edges of the Great Barrier Reef in Australia.

Researchers would typically have to manually count turtles from boats — or go on the shore to paint white lines on the backs of turtles. Bow, thanks to technology, they’ve found more efficient ways to do their turtle population studies. Drone footage has allowed them to count turtles more accurately, and this year, researchers counted a whopping 64,000 turtles at the nesting site — the largest number they’ve ever seen!

“Trying to accurately count thousands of painted and unpainted turtles from a small boat in rough weather was difficult,” Andrew Dunstan, one of the researchers, told 7News. “Using a drone is easier, safer, much more accurate, and the data can be immediately and permanently stored.”

Pretty cool, eh? And the best part it, we all get to enjoy this amazing footage:

All about the endangered sea turtle

Though this footage makes it seem like the ocean is full of green turtles, they’re actually endangered due to hunting, the loss of nesting sites, pollution (they are often caught in fishing gear), and overharvesting of their eggs. In 2018, it was estimated that there are only 85,000 to 90,000 nesting females left in the world.

Were you amazed by this footage as well? Have you ever seen a pawikan in the wild? Tell us about it in the comments! 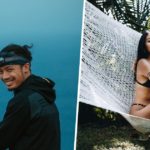 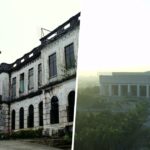 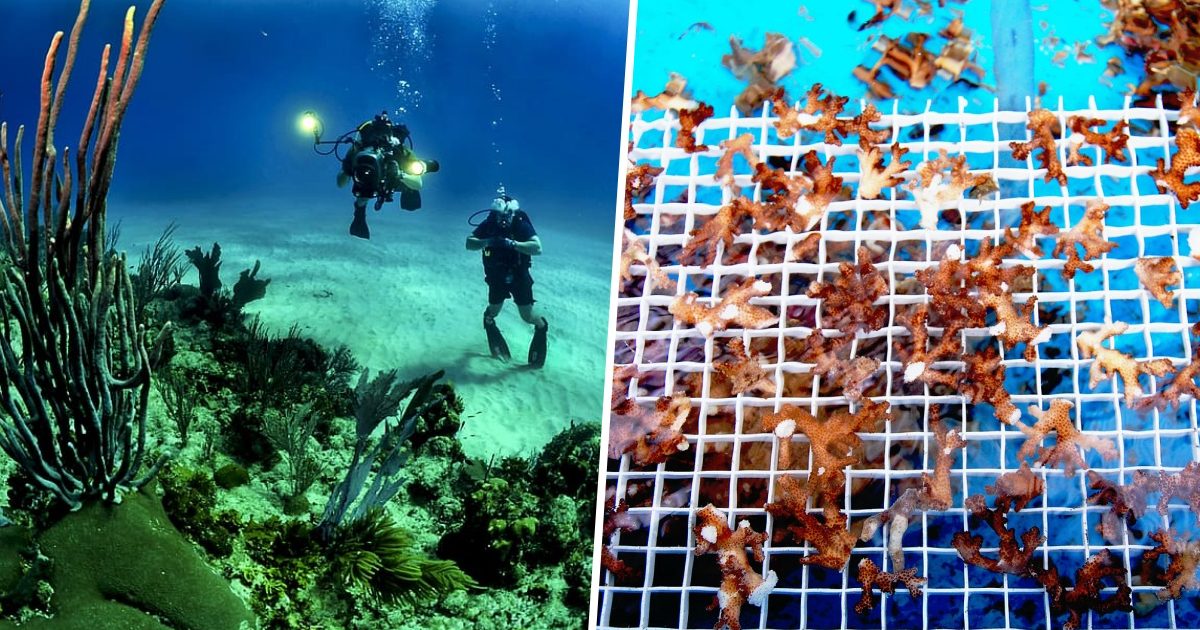 Due to the Lack of Tourists, These Scuba Divers Are Planting Corals