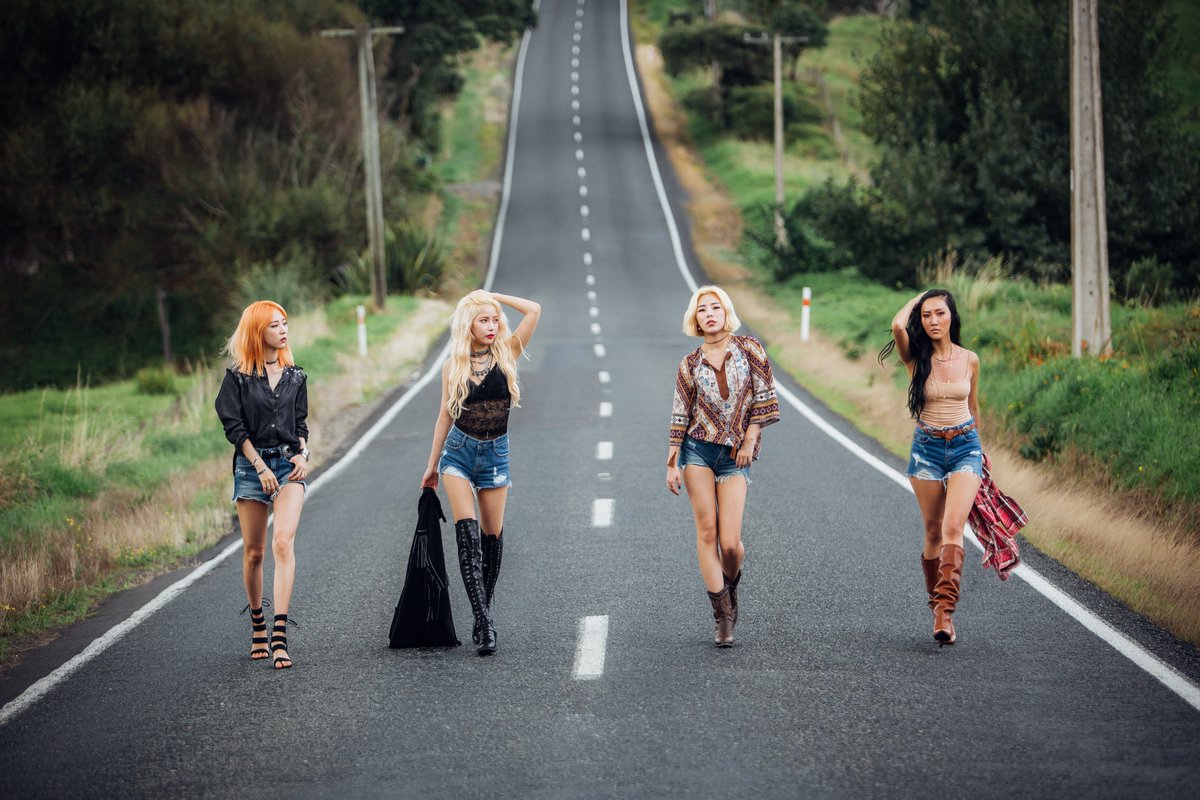 These K-Pop Music Videos Will Give You Some Serious Wanderlust

Presenting some stunning visuals, both from your fave K-pop acts and their MV destinations.
by Andy Flores | April 14, 2020

K-Pop music videos are usually filmed in a studio. And aside from the song, choreography, costumes, and the idols themselves (of course!), the swanky set designs are also part of an MV’s biggest draws. But sometimes, groups and soloists take it to the streets, to the beach, or even to the mountains for a change of scenery, giving fans a serious case of wanderlust.

Here, we list down eight of our favorite K-Pop music videos that will whisk you away on a virtual tour around the world:

Rolling hills, breathtaking coasts, mystical forests—welcome to New Zealand with the goddesses of Mamamoo. Let Solar, Hwasa, Moonbyul, and Wheein carry you away to some of the country’s most scenic spots as they rap and belt out to Starry Night—an atmospheric power ballad awash with rhythmic strings and synths that perfectly complement the mood of the locations featured in the music video.

If you haven’t included Morocco on your bucket list yet, perhaps, this music video from boy group ATEEZ will convince you to add it to your must-visit destinations. In Treasure, the eight-member group showcases the North African country’s desolate deserts, ancient earthen buildings or ksars, as well as the historic and gorgeously vibrant Bahia Palace—among many other beautiful sites. And in case you wish to embark on your own ATINY pilgrimage in Morocco someday, you’ll be glad to know that Pinoys can enter the country visa-free!

The girls of TWICE take over the streets of Vancouver for the music video of Likey—the sugary sweet synth-pop title track of their first full-length studio album Twicetagram. Watch the nine members of the group skip and dance their way through iconic spots in the city including Maple Tree Square, White Rock Pier, and English Bay Park.

Known as the Queens of Summer, SISTAR escapes to sunny Hawaii for Loving U. In the fun music video, the members give you a glimpse of their day in the tropical state, frolicking in cool blue waters, dancing atop cars or in front of a small aircraft, sliding down an inflatable playground, watching the sunset, and enjoying a barbecue party by the beach.

SEVENTEEN has filmed a handful of music videos on location—from Healing in Melbourne and Sydney, Australia to Don’t Wanna Cry in Los Angeles and Southern California. However, Check-In—a mixtape by the Hip-hop Unit—stands out, featuring vignettes of cities all over the world as the four members are seen rapping in Hong Kong’s top tourist attractions and jaw-dropping housing estates such as Choi Hung “Rainbow” Estate, Lai Tak Tsuen, and Yick Cheong Building a.k.a. the “monster building.”

For You – Lovelyz (Okinawa, Japan)

From the biting cold in South Korea, the members of girl group Lovelyz take a trip to warm Okinawa, treating fans to charming landscapes like grassy fields with lush mountains in the background, alluring beaches, and quaint towns, showing a lesser-known, laid-back side of Japan. In charge of For You’s video site sketch and photoshoots is INFINITE vocalist and Lovelyz’s former label mate L (Kim Myung Soo), who is known as one of K-Pop’s most successful idol-photographers.

Only U – VIXX (Stockholm, Sweden)

Breaking away from their outrageous concepts (think vampires and Jekyll and Hyde), VIXX tones things down for Only U, a hybrid of jazz, rock, and hip-hop that served as the pre-release track of their first studio album Voodoo. Without any black magic involved, the seven-member group enchants and serves dreamy male K-Drama lead vibes in the sepia-tinged MV, walking down Stockholm’s cobblestone streets, narrow alleys, and parks surrounded by classical architecture.

Speaking of K-Dramas, Super Junior’s maknae Kyuhyun stars in his own Korean drama of a music video with actress Go Ara. In A Million Pieces, the two get tangled in a whirlwind romance in Zurich, where they scour through open markets, enjoy ice cream while taking a romantic walk, share a meal by the lake, and snap tons of polaroid selfies together. In a true K-Drama fashion, the story takes a tragic turn one night when they were supposed to meet again. Watch the heart-tugging MV to find out what happened next!

Which of these music videos made you swoon the most? Tell us below! 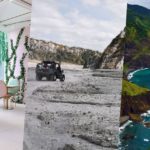 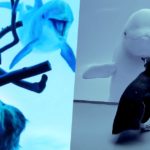 The Internet Is Cooing Over These Animals Touring Their Zoos Next 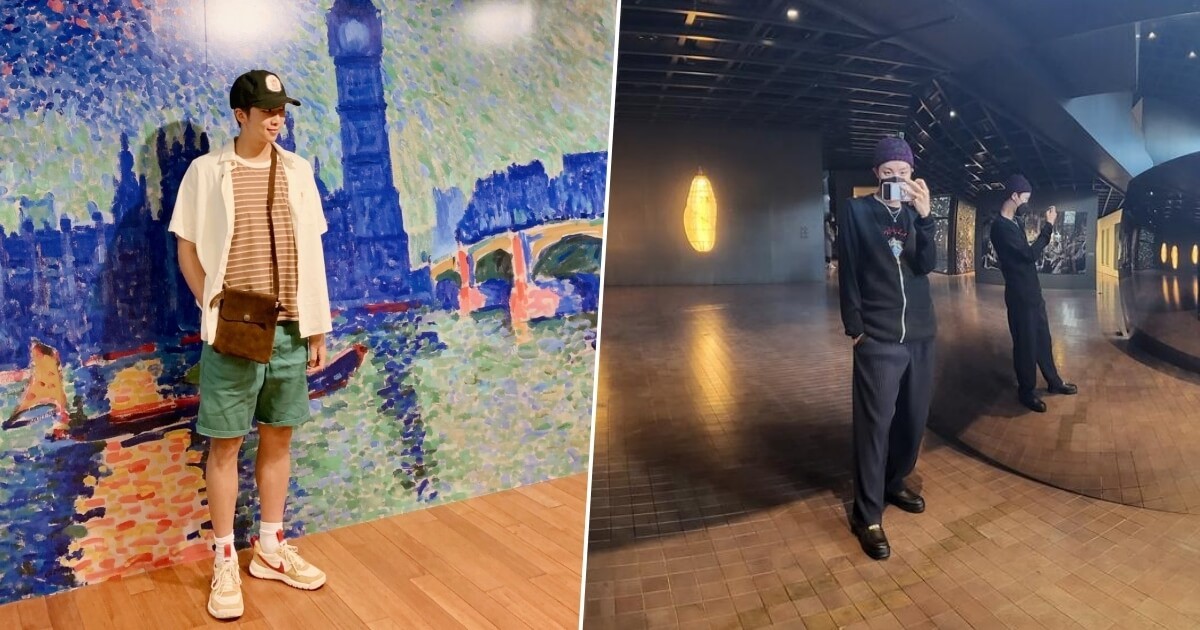 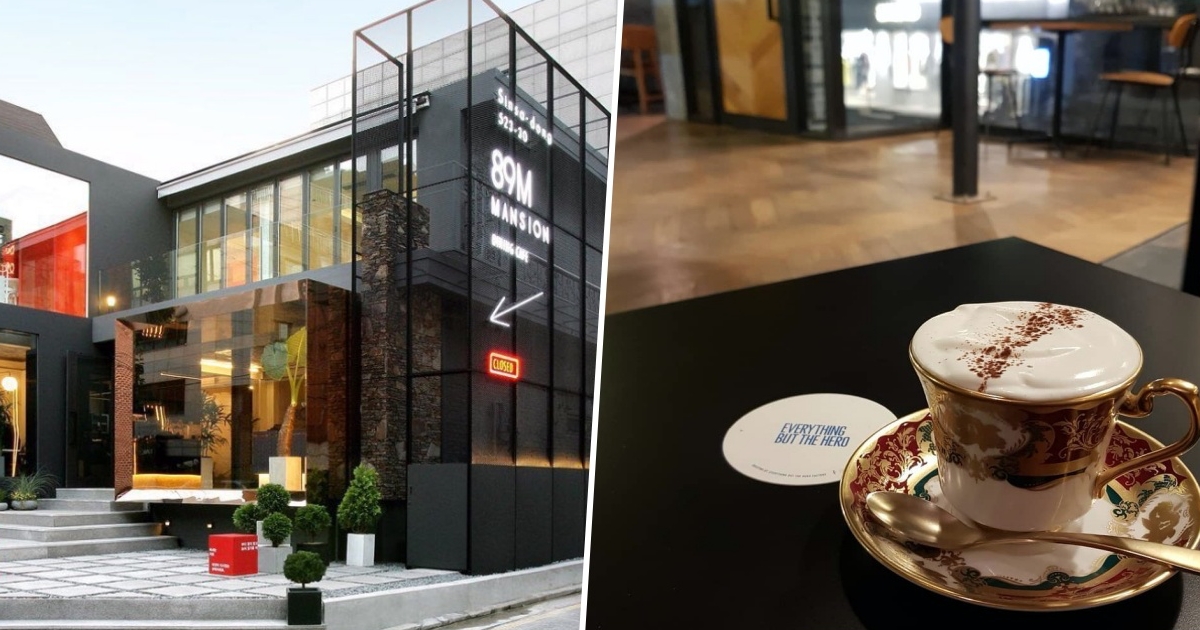 Restaurants and Cafes Owned by Your Favorite Korean Idols and Celebs