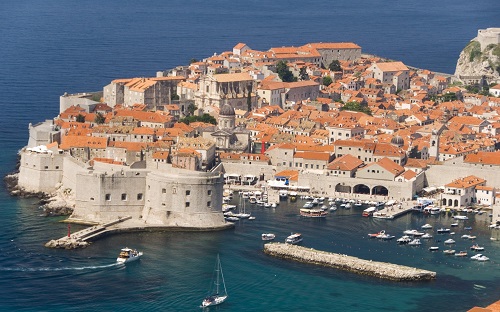 Exploring the Seven Kingdoms: Game of Thrones in Real Life

We have a long way to go before the new season—or the new book, for that matter. While there are plenty of ways to deal with the mounting anxiety between now and next year (like coming up with more theories about Jon Snow coming back, or writing 50 Shades of Grey-type fan fiction), there’s no better, or real-er way than seeing the shooting locations in real life. Let’s start with the far North, shall we? 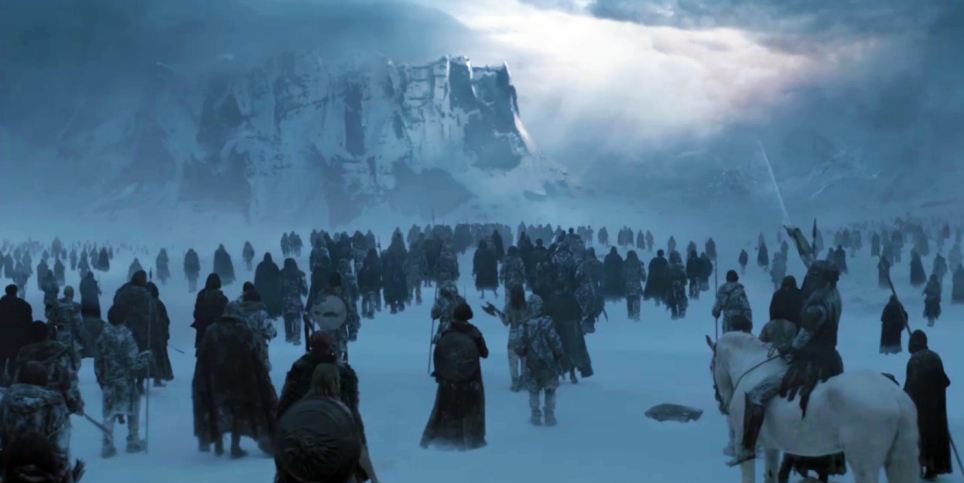 What’s north of the wall? The majestic Hverfjall volcano in the Lake Myvatn region of Northern Iceland. It’s a pretty popular tourist spot especially in the winter months. Remember when Jon Snow broke his vow for Ygritte?

Well, Grjótagjá, this popular underground hot spring in the Lake Mavatn area knows all about it.

The home of the Men of the Nightswatch was constructed from this building in the Magheramorne Quarry in Northern Ireland (where Kit Harington allegedly is at the moment).

Hardhome, on the other hand, was set in the area of the quarry with a lake.

The domain of the unfortunate Stark family was also shot in Northern Ireland, at Castle Ward in County Down. It took the crew eight weeks to transform the castle into Winterfell—and that was just for season one, where they only filmed for a total of four days in this location. The seaside Westerosi capital was shot in Dubrovnik, Croatia from season two onwards. For season one, HBO shot in the well-preserved city of M’dina in Malta, but moved to Croatia because of some logistics difficulties and the fact that King’s Landing, in the books, is a seaside city. The famous water fountains of Dorne were shot in sunny Seville at Alcázar de Sevilla, a UNESCO World Heritage Site. The Dornish unit was the only one in Spain last season, as most of season five’s scenes were shot in either Croatia or Ireland. Don’t you wish you saw Pedro Pascal’s Oberyn walking through those halls? Magister Illyrio Mopatis’ home and temporary resisdence for Daenerys and Viserys Targaryen in season one, the free city of Pentos is another seaside city in Westeros. It was shot in Aït Benhaddou in Marrakesh. Benhaddou is a ksar or a fortified city that’s been a UNESCO World Heritage Site since 1987. The free city of Braavos, home of the Iron Bank, the Many-Faced God and fresh start for Arya Stark, was shot in the medieval town of Sibenik, also in Croatia. And while the House of Black and White was mostly computer graphics (sorry!), the scene where Mace Tyrell, Meryn Trant, et al. come to the Iron Bank was shot in the square of the St. James Cathedral, another UNESCO World Heritage Site. Like Meereen, the fortress has a long and painful history. It dates back to the 7th century but its original appearance remains unknown because it was conquered many times—first by the Ottomans, the Venetians and then the Austrians. Can you believe that the vast lands of the Dothraki in the show’s first season was shot in the same county as Winterfell? The “greatest city that ever was or ever will be” from the show’s second season featured the House of the Undying where Daenerys finds herself facing personal demons (and seeing clues for the next seasons). The House of the Undying, headquarters to the city’s warlocks, was notorious for the tower that didn’t seem to have visible openings. The scene pictured above (which was also the second season’s finale) was shot in Dubrovnik’s Minceta Tower. (She was in King’s Landing the entire time!)

Do you feel like going for it? This super fan did, read about her experience visiting all of the series shooting locations here and post your thoughts/feels in the comments.

An earlier version of this article incorrectly indicated that the episode featuring the House of the Undying was in season three. 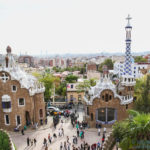 Europe on $70/Day: A Week-Long Cruise Around the Mediterranean Previous 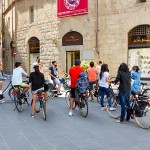 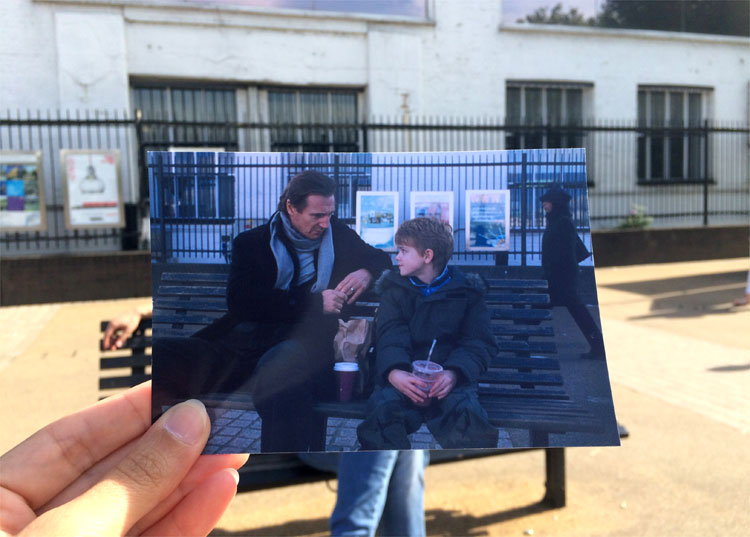 NYC as Told by Our Favorite TV Shows