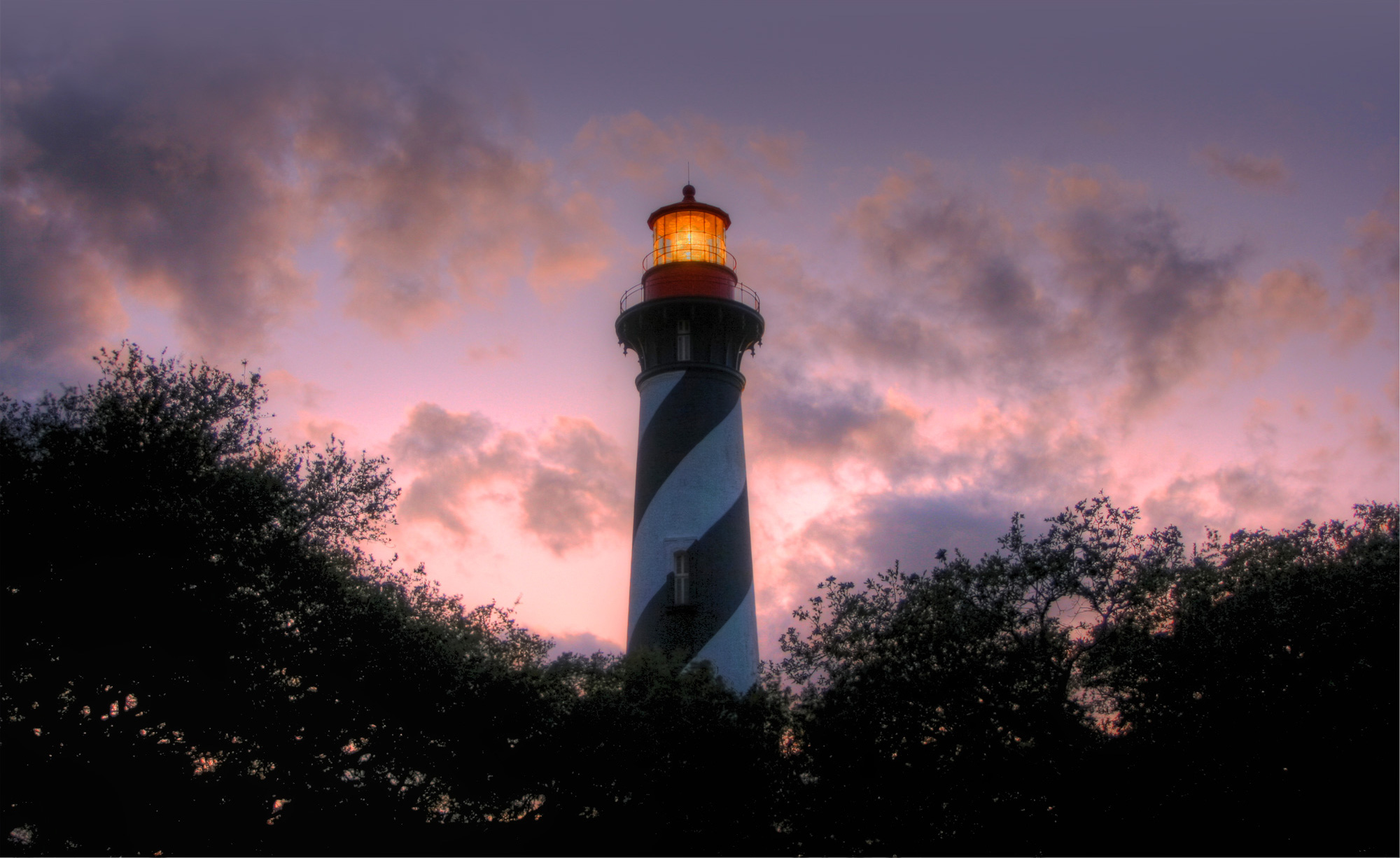 The season calls for some haunted finds.
by Andy Flores | October 24, 2016

Almost every corner of the world has a story about the supernatural to tell.

The Philippines alone has a handful goose bump-inducing tales drawn from local spots infamous for sightings of mysterious entities and apparitions — from streets (Balete Drive), to abandoned buildings (Manila Film Center), to old hang-out spots that met a tragic fate (Ozone Disco) — we know them oh too well.

Now, let’s turn the spotlight to the rest of the world’s spookiest locations. Check out these eight creepy destinations if you dare! via Tourist in Romania

The Story: Many legends surround Corvin Castle, also known as Hunyad Castle, in Hunedoara, Romania. But the most popular story told about this castle is of the infamous Vlad the Impaler, who was believed to have been imprisoned in the castle, in a cell right below the Hall of Knights. Faced with harsh living conditions, the notorious medieval prince fed on rats in order to survive the ordeal. Rumor has it that it is around this time when he lost his mind and became even more blood thirsty.

What Haunts It: Arguably one of the most haunted castles in the world, Hunyadi Castle is known for ghostly sightings like silhouettes appearing in photos. Angry ghosts also wander down the castle halls. Some locals claim that there was once a group of tourists who tricked the guards and stayed the night in the castle only to turn up extremely terrified and bruised the next day. via Our Traveling Blog

The Story: Built in the 19th century, St. Augustine Lighthouse in Florida is one of the country’s most haunted spots. It has gone through a remarkable string of events over the course of history. The original structure was once a tower that was washed away by the tides. The new lighthouse was built on the land of Dr. Allan Ballard, who begrudgingly sold his property to the government after the Civil War.

What Haunts It: Two girls who are believed to have died in an accident during the construction of the building are said to haunt the place. Some visitors have reported that they were dragged down the stairs by a spirit in a blue dress. The scent of burning cigar can also be noticed when visiting this lighthouse. Apparently, a former caretaker of the place, a stern old man who always enjoyed having a good smoke, died on the job. Apparitions of Dr. Allan Ballard have also been reported. The Story: Isla de las Muñecas is a man-made island in Xochimilco, just south of Mexico City, that has all the makings of the perfect setting for a nightmare: The small expanse of land is filled with limbs, bodies, and decapitated heads of dolls hanging from trees. It is said that a girl drowned in the area years ago under mysterious circumstances. Meanwhile, a man named Julian Barrera moved to the island, and felt the presence of the girl’s soul. He began offering dolls to appease her spirit, but the dolls didn’t seem enough to make the girl happy, as Julian told his nephew that the girl said she wanted him to be her playmate in the afterlife. Julian was found dead in 2001 at the same spot where the girl drowned.

What Haunts It: Tourists who have been to the island say that they felt the dolls’ eyes following them as they explored the artificial island. Some also heard a little girl’s giggles and whispers echoing in the place. The Story: Right at the foot of Mt. Fuji is Aokigahara Forest a.k.a. Japan’s infamous Suicide Forest. People from near and far travel to this forest to take their lives in the embrace of dense foliage. While the Japanese government no longer publicizes the number of deaths in the area, it is said that around 100 suicides occur in the area each year.

What Haunts It: Needless to say, Aokigahara Forest is haunted by the energy of people who claimed their lives there, especially by souls filled with regret for departing the land of the living. The Story: When the Khmer Rouge took control of Cambodia in the 1970s, they converted an old high school in Phnom Penh into a prison they called Tuol Sleng or S-21 (Security Office 21). The prison became a torture site of all sorts. During the Khmer Rouge’s regime, around 15,000 prisoners were held at the site for weeks and months. They faced grisly interrogations before being executed. From the thousands, only 14 are known to have survived. What remains of the prison is now open to the public, and has been renamed as the Museum of Genocidal crime.

What Haunts It: Workers at the museum who have stayed the night in the place insist that they have seen the ghosts of the people executed in Tuol Sleng coming by their cots in the middle of the night. via The Line Up

The Story: During the Salem Witch Trials between 1692 and 1693, over 150 people linked to witchcraft were incarcerated and 19 were hanged. Today, Salem remains to be a mystical city, with its haunting past still hanging in the air, attracting throngs and throngs of tourists yearly. Some of the most popular spots of interest in the area are the Old Burying Point Cemetery, the Salem Witch Trials Memorial, the Old Town Hall, the House of the Seven Gables, and the Salem Jail.

What Haunts It: While the place itself is creepy, the stories surrounding it makes it even creepier. Locals say that those who were executed during the Witch Trials haunt Salem to this day, while some buildings in the city keep their own resident ghosts. Tourists have reported hearing the sound of a young boy playing in the attic of the House of the Seven Gables. The Story: Legend says that this fort in Rajasthan, India, built in the 16th century, was cursed by a wizard who failed to woo the princess of Bhangarh with black magic. To his fury, he damned the entire town, saying it would be destroyed and rendered unlivable after his death. The town was eventually invaded and ransacked by enemies, and most of its inhabitants died, including the princess. Those who survived immediately fled the town.

What Haunts It: Bhangarh Fort is known as the most haunted place in India, and people still believe that the wizard’s curse still rules the fort. While it’s open for tourists to visit, everyone is forbidden to enter or stay at the fort after dark. It’s believed that anyone who spends the night in the fort will turn up dead the next day. The Story: The Old Changi Hospital was originally built as a British Royal Air Force barracks and hospital in 1935 when Singapore was still under the control of England. It was eventually used by the Japanese as a prison camp for the British and their allies during the Second World War, and was run by the Japanese secret police or Kempeitai, who used brutal tactics to torture and execute the camp’s prisoners. It operated as a hospital even after World War II before closing in 1997 to make way for the newly-constructed Changi General Hospital.

What Haunts It: They say that fallen Japanese soldiers and their victims still wander down the halls of the Old Changi Hospital.  And they also say that you can still hear loud banging and disembodied screams echo in the abandoned hospital.

What are your favorite bucket list-worthy haunted places? Post them in the comments! 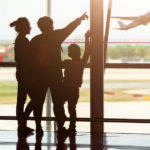 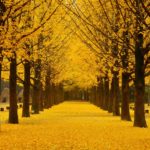 Shades of Autumn: The Most Scenic Spots for Fall Foliage Next 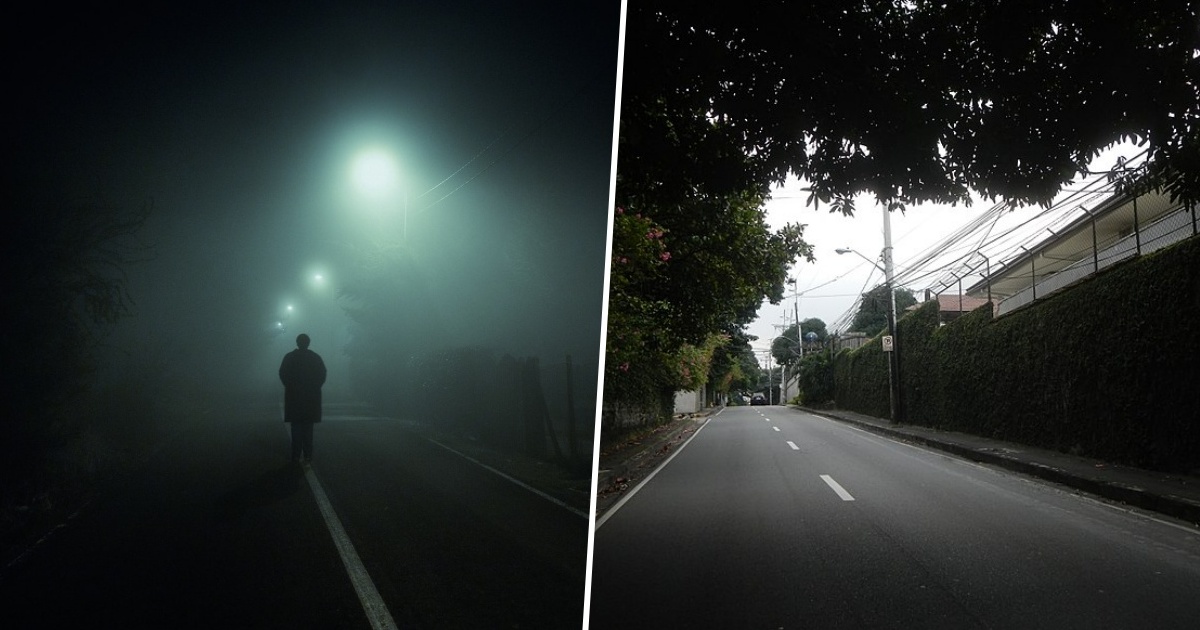 Ready for a Road Trip? 8 Most Haunted Roads in the Philippines 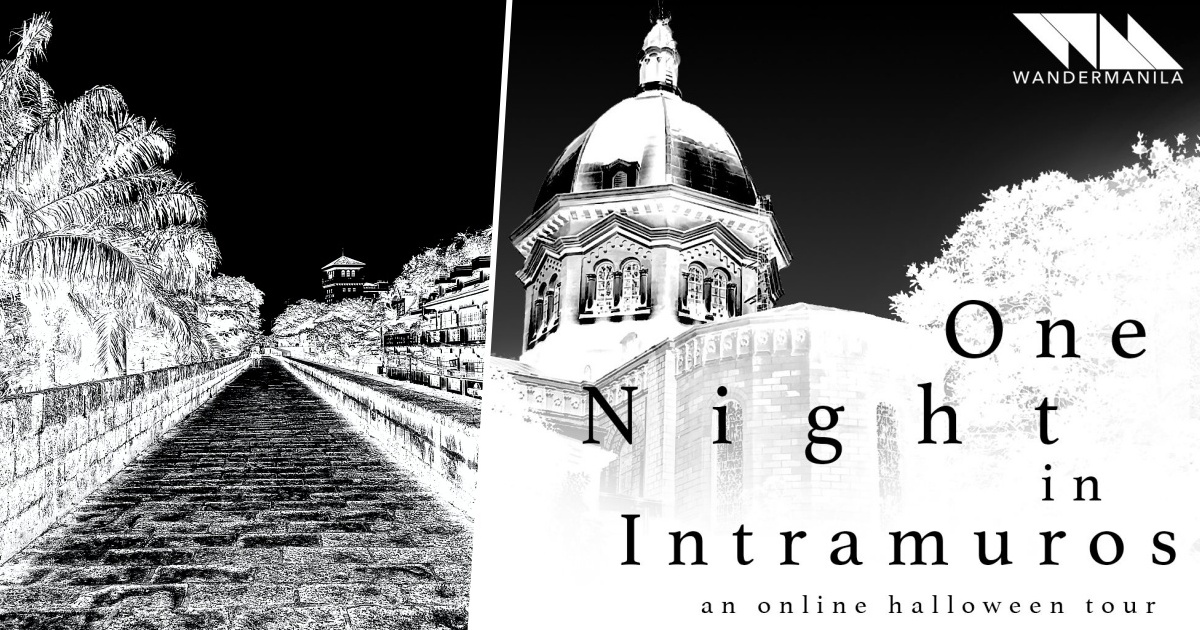 This Halloween, Discover the Dark Side of Manila’s Walled City with ‘One Night in Intramuros’ 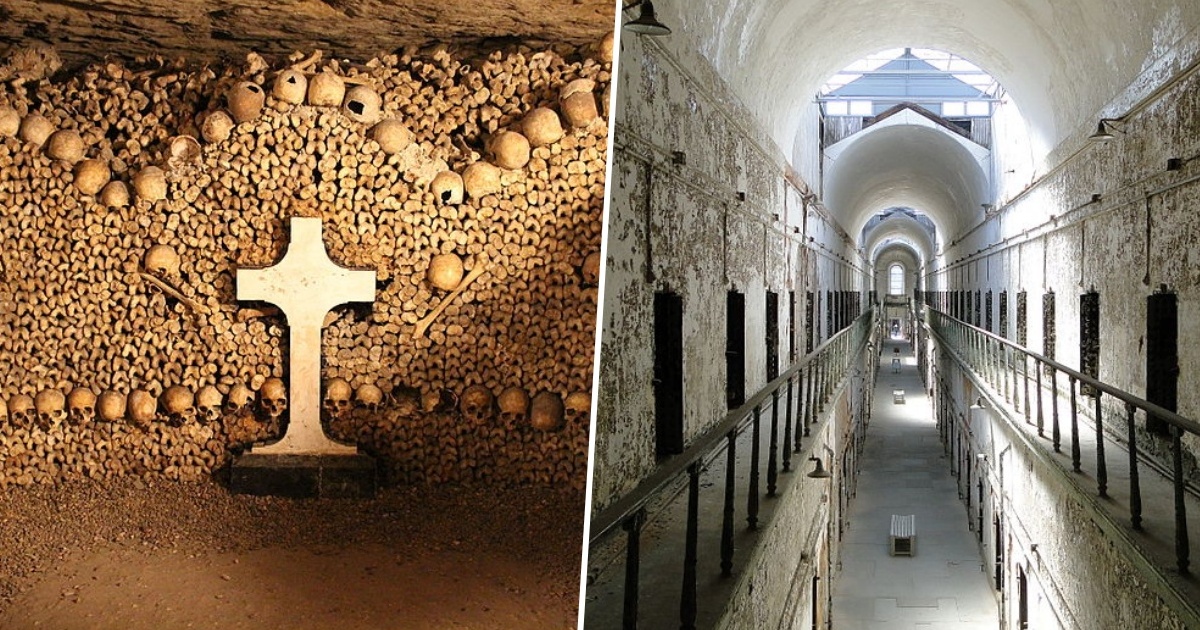 Would You Dare? 5 Virtual Tours of the World’s Most Haunted Places