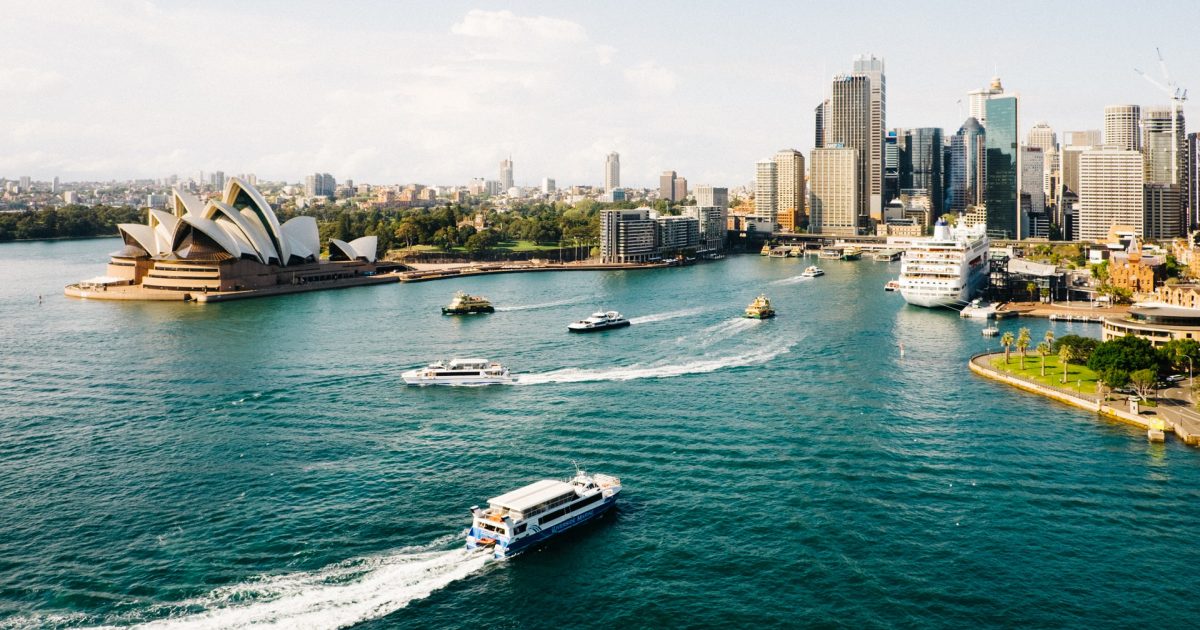 These developments point to the "new normal" in international travel.
by Cristina Morales | May 22, 2020

After the pandemic prompted governments all over the world to close their borders to tourists for months, some countries are cautiously starting to open their borders. Many of them are considering “green corridors” or “travel bubbles”, which would allow certain countries with low infection rates to open up to a select number of destinations. Though none of these developments mean that Filipino tourists will be able to travel internationally any time soon, they do give us a better idea of what international travel might be like in the so-called “new normal”.

In the EU, several countries will be gradually lifting travel restrictions in an attempt to revive the tourist industry. “Our message is we will have a tourist season this summer,” economic affairs commissioner Paolo Gentiloni told the BBC, “even if it’s with security measures and limitations.” Though not all European countries will be lifting their travel restrictions, many of them, such as Austria and Germany, will be opening their borders to neighboring countries that have seen a significant decline in the virus.

Italy, which was one of the hardest hit of the pandemic, will be reopening its borders to tourists on June 3, The Guardian reports. Earlier this month, Sicily announced that it would be subsidizing travel for international and domestic tourists to kickstart tourism after the pandemic

Greece, which has a tourism industry that employs one in five Greeks, will be opening its borders in July — a little later than its neighbors. However, the busy nightlife the country is known for won’t be back to normal any time soon. Instead, solo or small group activities like kayaking and and boating will be encouraged. In Spain, the beach town of Canet d’en Berenguer will be requiring tourists to book appointments to go to the beach via a mobile app.

Though the Mexican Ministry of Health recorded 2,500 new cases last week, the country will be opening some of its beaches on June 1 in anticipation of more interest from American tourists. Los Cabos, which is a popular spring break destination, will be allowing limited travel beginning in June, and hopes to accommodate more tourists later in the summer.

This is in spite of the U.S. State Department’s “Do Not Travel” advisory. The U.S.’s land border with Mexico will stay closed until at least June 22, but this closure does not apply to air, rail, or sea travel. The prime ministers of Australia and New Zealand are currently exploring the idea of a “travel bubble”, or opening the borders between the two nations. This would only apply to the residents of the two countries.

What do you think of this news? When do you think Filipino travelers will be allowed to travel internationally? 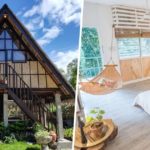 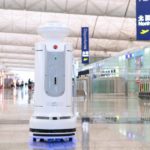 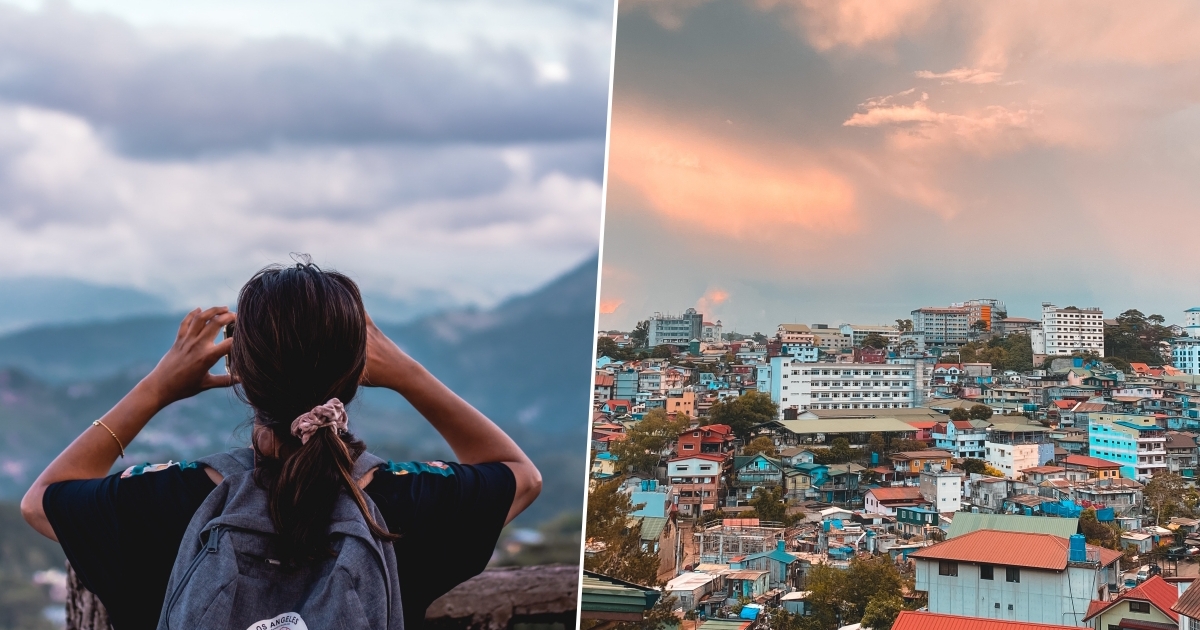 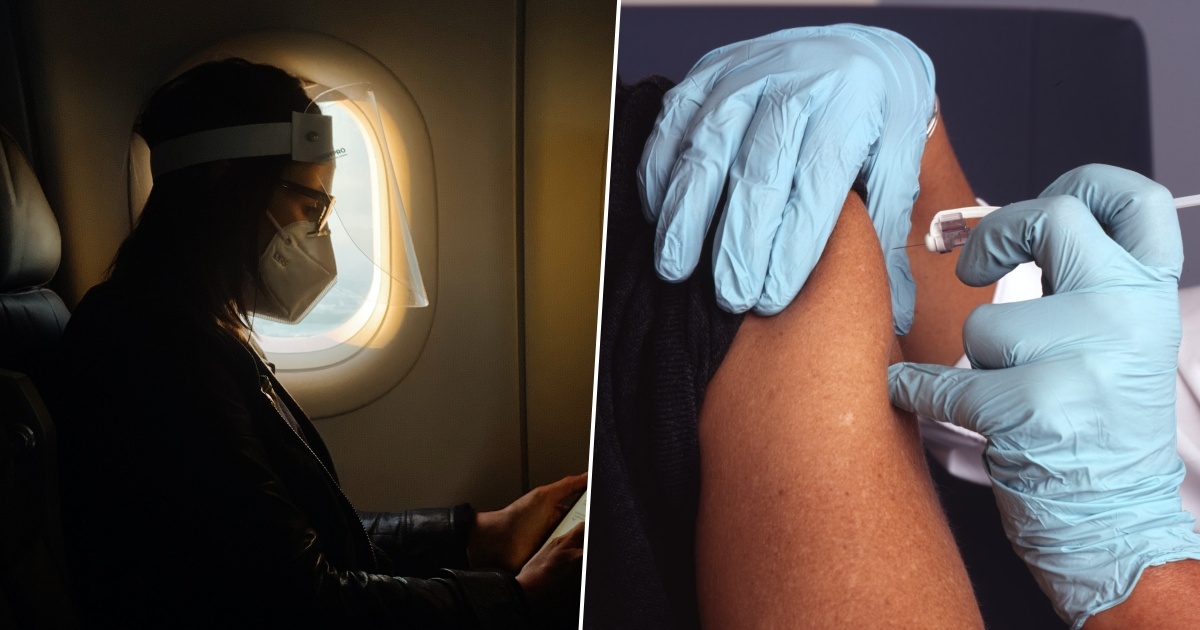