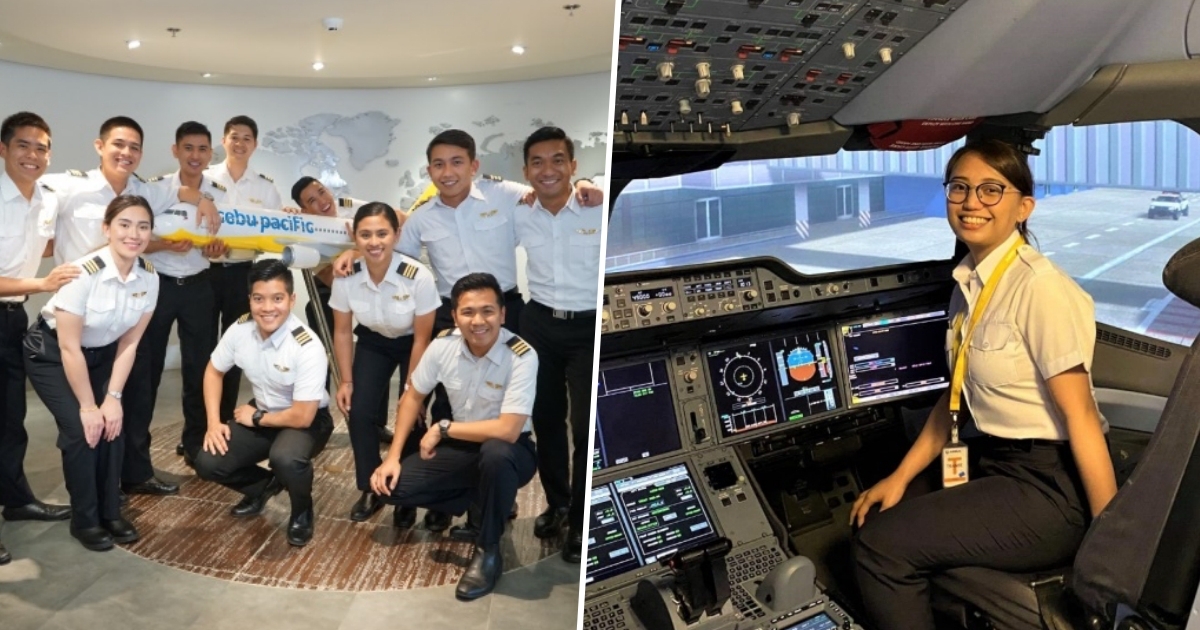 How Cebu Pacific Enabled These Pilots’ Dreams to Take Flight

“The engine is the heart of an airplane, but the pilot is its soul,” so goes the saying. As the world celebrates World Pilots’ Day, get to know three dedicated aviation professionals and proud pilots of Cebu Pacific, with which one of its pillars is supporting the education of aspiring Juans and enable them to make their dreams take flight.

Beyond safely and comfortably flying passengers to their destinations, these aviation professionals also take satisfaction in knowing that they’ve played valuable roles in our nation’s ongoing fight against COVID-19, as well as during disasters—be it through cargo flights that carry much-needed aid and relief goods, or through sweeper flights which bring people home to their loved ones.

While the past year may have been difficult for everyJuan, it is also during these turbulent times that passion in everything our pilots do, coupled with the best of the Filipino spirit, was made manifest.

A childhood dream takes off

Many young dreamers hope to become pilots and finally take to the skies someday. For Captain Bensie Tan, the youthful fleet manager of the A320/A321 aircraft of Cebu Pacific, this desire has never rung truer. Capt. Bensie Tan (left) and Capt. Danilo Maralit inside the cockpit of an Airbus A320 on the former’s first official day as captain.

“My mom tells me that, noong bata pa ako, [when I still was a kid] I’d always say, ‘I want to be a pilot,’” shares the 35-year-old father of two, whose wife also happens to be a Cebu Pacific pilot. This dream led him to enter PATTS College of Aeronautics, eventually graduating with an Aeronautical Engineering degree. But despite coming from a traditional Chinese-Filipino family of businessmen and professionals, Capt. Tan was made aware early on that sending him to flight school was something they couldn’t afford.

Luckily, he got word of Cebu Pacific’s pilot program which includes a sponsorship of half of the needed fees to get licensed. With the odds evidently being in his favor, he got accepted to the program in 2007.

Capt. Bensie Tan (left) poses with his beaming parents and his younger brother Capt. Renz (extreme right), the second pilot in their family of entrepreneurs and professionals.

“There were a lot of bumps and obstacles along the way,” Capt. Tan recounts. “What was supposed to be a 1-year course took us over two years to finish.” But his perseverance clearly paid off, and he formally joined the Cebu Pacific team in 2009.

And much like an aircraft’s steady ascent in altitude, Capt. Tan also steadily rose through the ranks at the airline known for enabling everyJuan to fly: from limited first officer to regular first officer; to his promotion to Captain, and then as instructor and examiner; and now as part of the management team. Capt. Bensie Tan with his wife Christine, a Cebu Pacific pilot herself, and their daughter Brielle in Nagoya, Japan.

“Our leaders have steered towards the direction that will not only get us through these arduous times, but more importantly come out better prepared, equipped, and well-rounded than ever before—with the strength to face any challenge going forward,” Capt. Tan adds.

An early passion for flying

As a young elementary school student, First Officer Neil Mark Enriquez would save his daily allowance just so he could buy plastic model airplanes, which he would then line up in his room after assembling them together. This childhood hobby exposed him early on to different types of aircraft, allowing him at a young age to easily differentiate one from the other. “I already knew what a 747 or an A-10 was. Or even an F-14,” beams the Cagayan de Oro native. First Officer Neil Mark Enriquez, one of the applicants to get in the Cebu Pacific Cadet Pilot Program takes a selfie on his journey to becoming a licensed commercial air pilot.

It was when he first saw and rode an Airbus during a flight to Manila from CDO that Enriquez knew he wanted to be a pilot—only that it took him a while to get there, graduating first with a degree in Library and Information Science. But thanks to Cebu Pacific, he was able to go through intensive aviation training in Australia to make his childhood passion a career. Following his first solo flight, which is forever etched in his memory, Enriquez is now a First Officer assigned to Cebgo’s ATR fleet. He remains grateful to the airline for opening many doors he would otherwise never have been able to pursue. “I’m glad to be part of a company that exemplifies its values by investing in their people, by fostering diversity, and equipping them for eventual leadership in the service of the flying public,” he says.

The sky is the limit

For First Officer Tiffany Piccio, being a commercial pilot has been a dream for as long as she could remember. “I was just amazed at how such huge metal ships could carry so many people at such high altitudes,” she says. This yearning was further pushed when, during a flight to visit her grandparents, she saw a man and a woman in the cockpit area. That was when she realized that, yes, women can be pilots too! Owing to the opportunities given by Cebu Pacific through a study now-pay later program, Piccio is well on her way towards reaching the peak of her career plans in the aviation industry, as part of the country’s growing number of female pilots. “I’ve met a lot of lovely women who are either studying or having a successful career as an air traffic controller, air force jet pilot, and even an aircraft mechanic!” she shares. Tiffany Piccio in Singapore for type-rating training inside an Airbus flight simulator.

This example of success is proof of Cebu Pacific’s commitment in providing equal opportunities to women in the industry. “Thanks to Cebu Pacific for not only making everyJuan fly, but also for making my dreams come true and giving me this once-in-a-lifetime opportunity. This simply proves that no matter who you are, no matter the background, if you put your mind to it, you definitely can!”

As the carrier celebrates its 25th anniversary this year, it continues to salute its pilots, crew, and other frontliners who play vital roles in enabling everyJuan to fly safely for #MoreSmilesAhead.

How Cebu Pacific Ensures The Safety Of Passengers During The Holiday Season
The Pilot Dream: Cebu Pacific’s First Batch of Cadet Pilots Are Now Training in Australia
Cebu Pacific Runs a Trial on Free Antigen Testing Before Boarding Flights 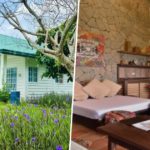 Getting Tired of the City? Rest and Recharge at these Cozy Cabins Near the Metro Previous 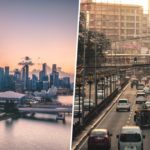 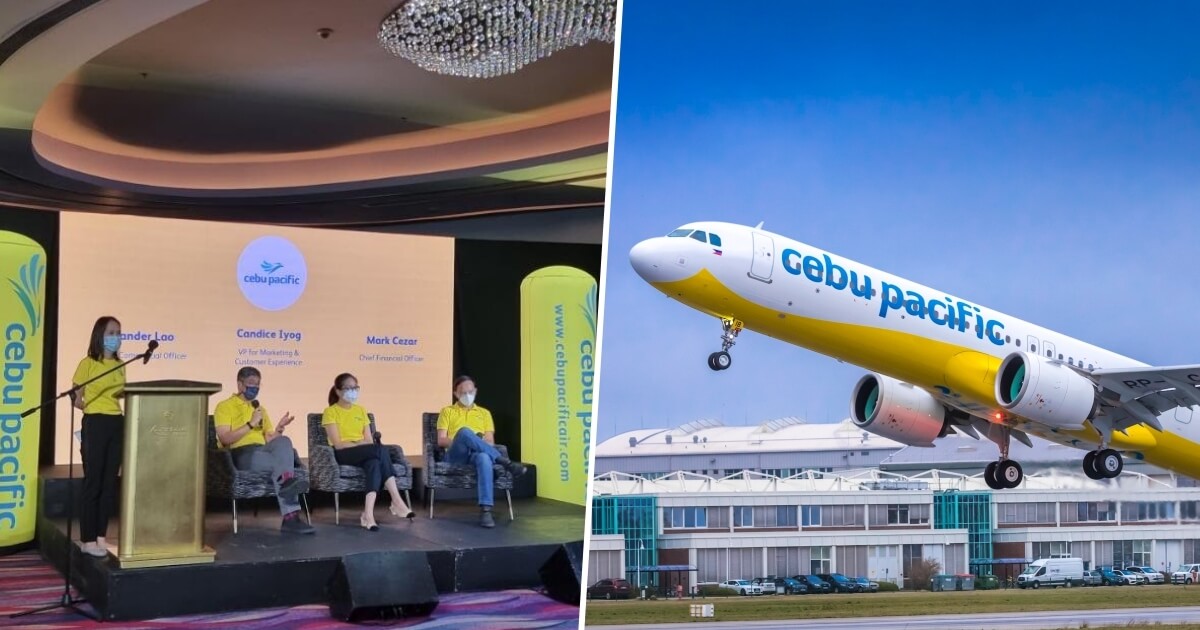 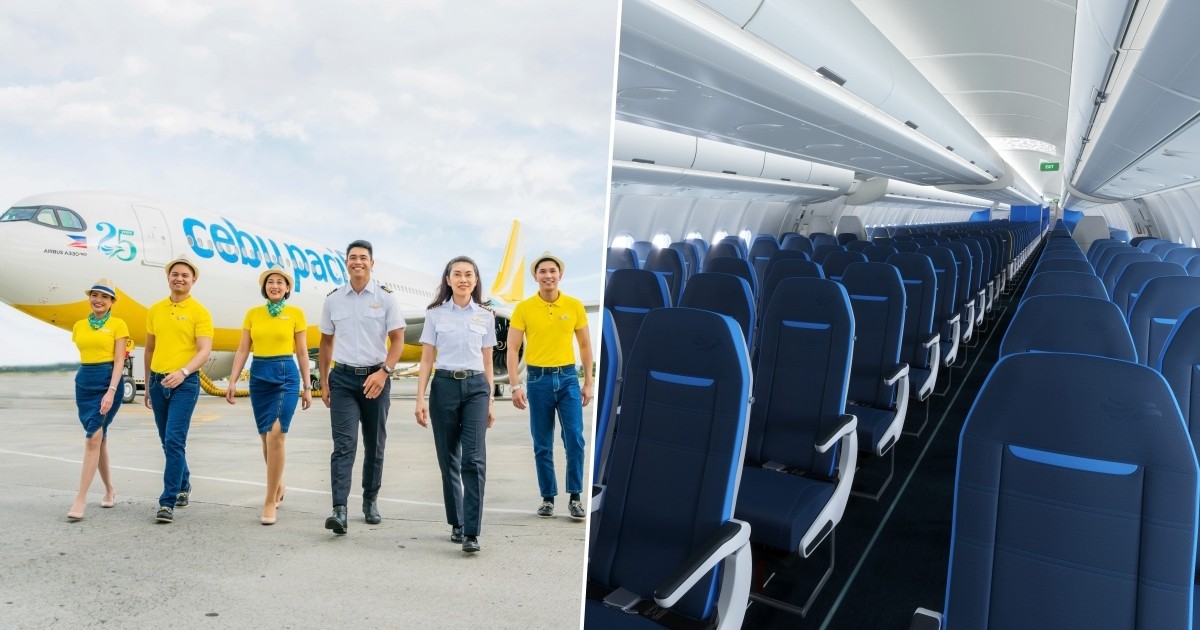 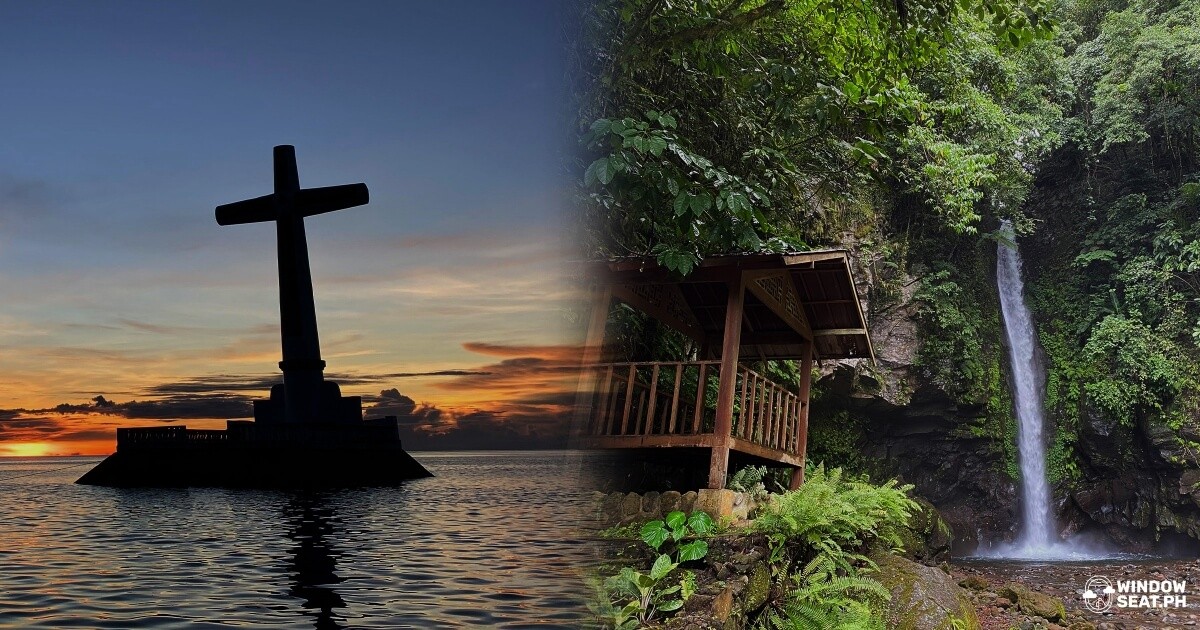 The Island Born of Fire: Must-Visit Spots and Activities to Try in Camiguin