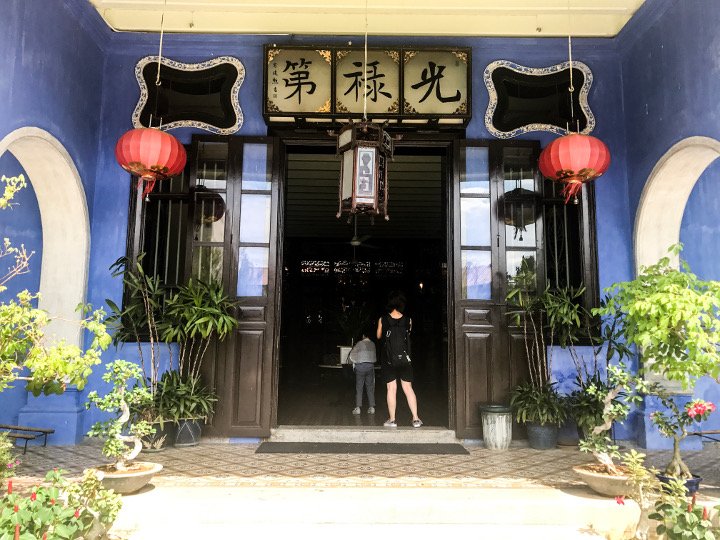 Never Blue at the Blue Mansion in Penang, Malaysia

The iconic blue of the mansion is a mark of status. Even from afar, without seeing the distinct Chinese architecture of the structure, one can tell that it is a rich man’s quarter. In fact, the mansion was first built by Cheong Fatt Tze back in the 19th century. A businessman and politician who was known as the “Rockefeller of Asia,” Tze eventually became Singapore’s Consul-General. But before his post moved to the city-state (which was just then recognized as an important Southeast Asian trading port), he held office here in Penang — his home base. The mansion was created both as his residence and as a center for his business dealings. 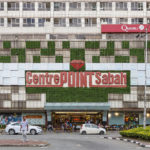 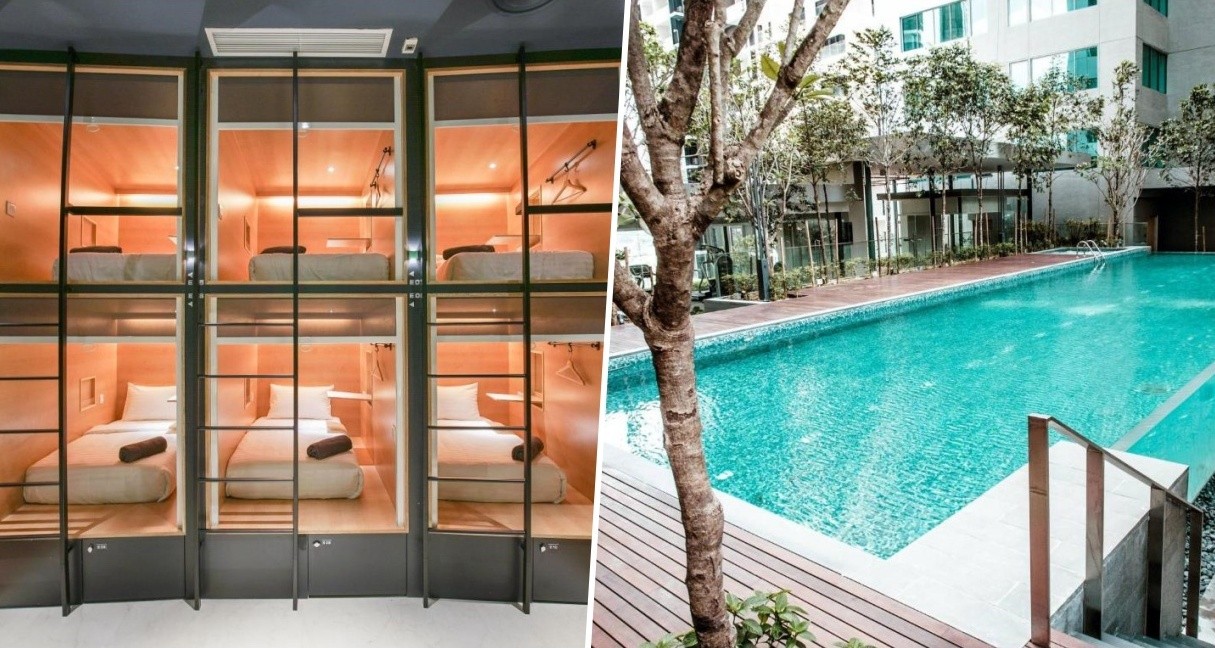 Where to Stay in Kuala Lumpur: Affordable Hostels to Help You Plan a Budget Trip 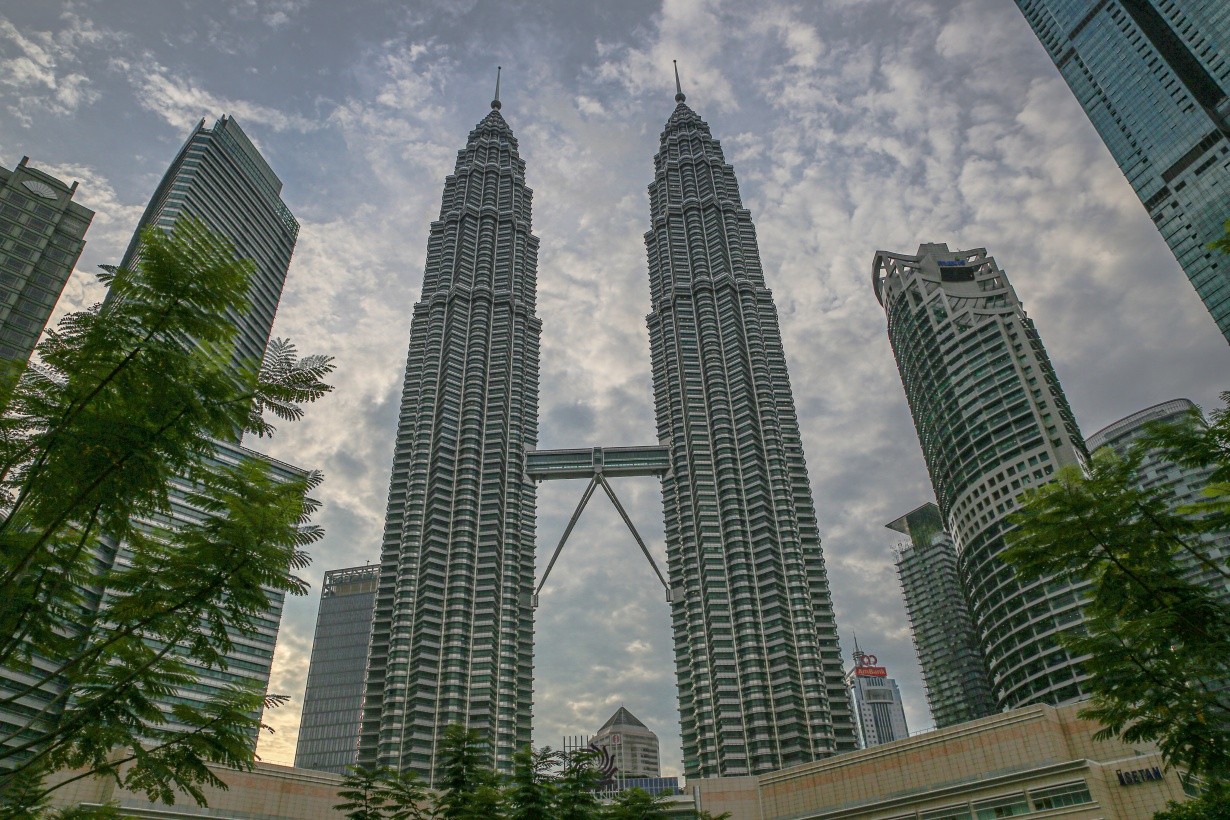 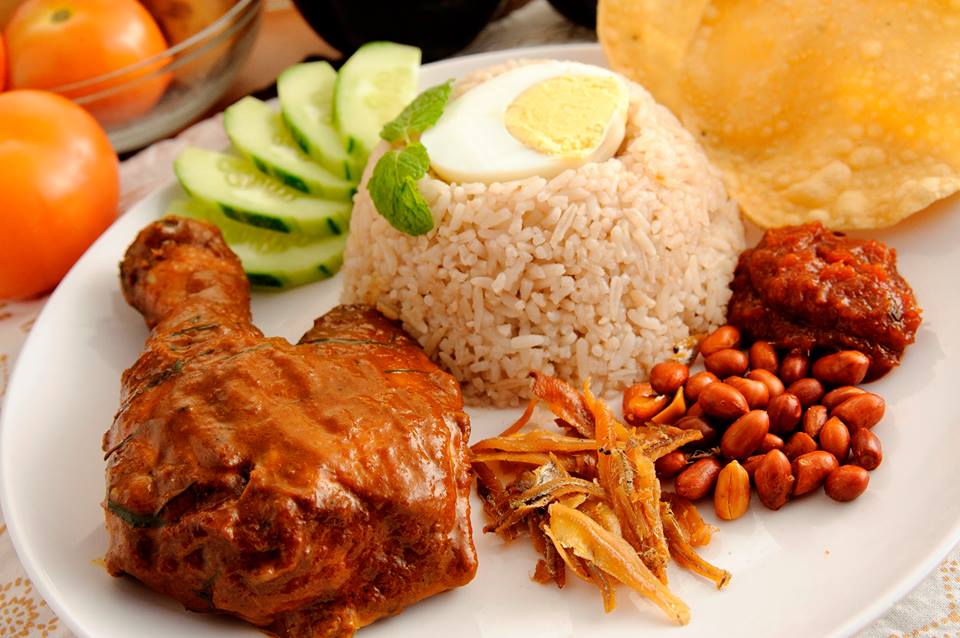 10 of Malacca’s Most Delicious Bites