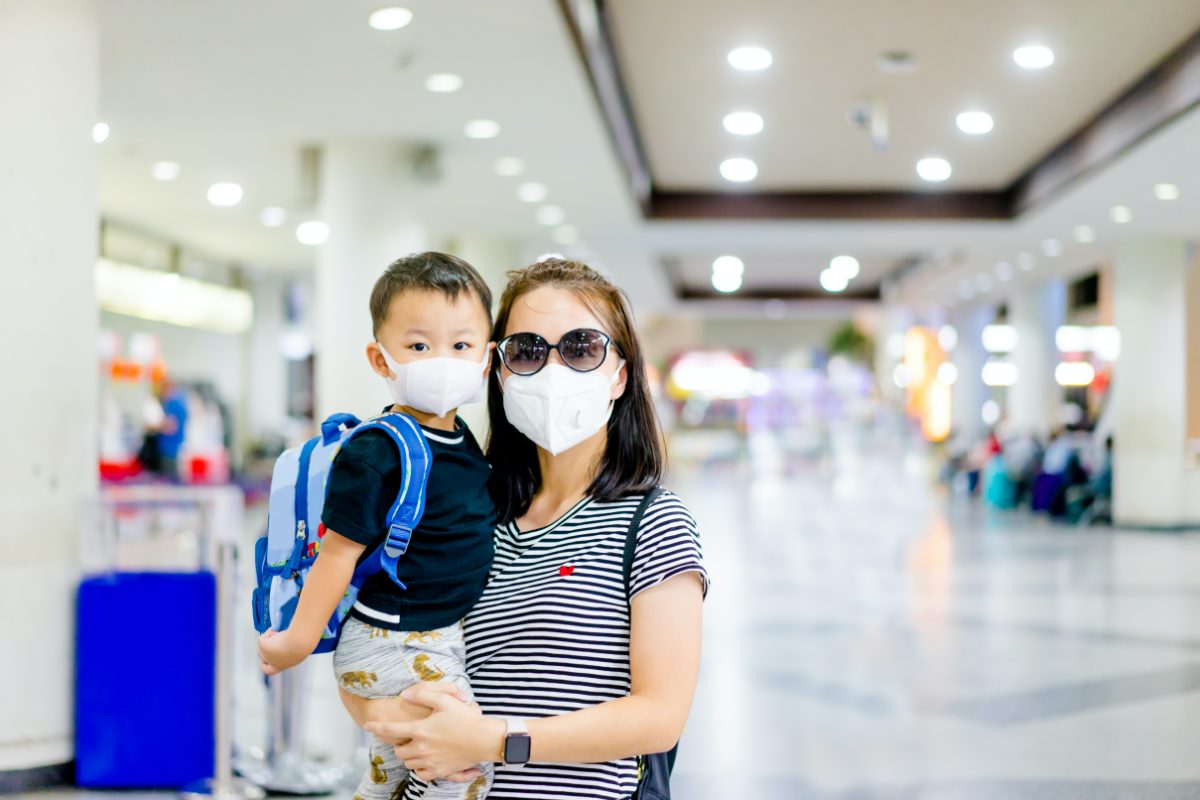 These Countries Are Gradually Lifting Their Lockdown Measures

These countries have started easing some restrictions after some of them — though not all — have reported flattened curves.
by Cristina Morales | April 20, 2020

Though the Philippines is still in the middle of an enhanced community quarantine, many countries around the globe have already flattened the curve, and are slowly lifting their lockdown measures.

Before lifting restrictions, the WHO has recommended that countries should meet these conditions:

Here are some of the countries that are gradually easing their restrictions.

The pandemic’s origin of Wuhan has been on lockdown in late January, just a few days before Chinese New Year, and was lifted on April 8. Now that the curve has flattened in China, the Wuhan mayor has announced that the city would resume rail, flight, and freight operations by the end of the April.

According to India’s home ministry, restrictions will be eased on April 20. New measures designed to revive manufacturing and farming in rural areas include permitting construction in rural areas, as well as the interstate transport of essential and non-essential goods.

The New Zealand Prime Minister Jacinda Ardern announced that primary schools would reopen on April 22, but that attendance would be voluntary. Some businesses like drive-through and delivery restaurants will be reopening, but malls and retail stores will remain closed. Large gatherings will still be banned.

Austria was one of the first countries to impose lockdown measures in Europe, and now it’s one of the first to lift them. Authorities have announced that all stores can reopen on May 2. Restaurants will be allowed to reopen by the middle of May, depending on the situation.

The Czech government has relaxed their travel restrictions. Some Czech citizens are now allowed to travel abroad for business trips, medical trips, or to visit family. However, those who have spent more than two weeks overseas — such as truck drivers — will still need to self-isolate in quarantine.

Denmark has allowed some schools to resume operations, but some students are still studying from home. Large gatherings (of more than 10 people) are still banned, while businesses that require close physical contact with customers will stay closed. Restaurants and cafes will only be allowed to serve delivery or take-out.

Bookstores and children’s clothes shops businesses are now permitted to operate in Italy, but these businesses are expected to enforce social distancing and sanitize their shop twice daily. Customers are required to wear protective masks and gloves.

Why bookstores? The Italian culture minister explains that books are considered an “essential good” during lockdown. All other lockdown measures are still in place in Italy, which has recorded the highest fatalities from the pandemic thus far, with over 22,000 deaths as of this writing.

Finland will be removing the blockade of the key southern region, which includes the capital Helsinki.

Though France is extending its lockdown for four weeks, it will be gradually reopening schools beginning on May 11. Restaurants will stay closed, and large gatherings and festivals will be banned until at least Mid-July.

The German Chancellor Angela Merkel has announced that some shops will be allowed to open, but they will be required to adhere to strict social distancing and sanitizing rules. Schools will slowly resume operations starting on May 4. However, large gatherings will continue to be prohibited until the end of August, though authorities will review the situation again on April 30.

The Norwegian Prime Minister Erna Solberg has announced that children will be allowed to go back to school starting on April 20.

Though shops will be allowed to operate starting on April 19, Polish borders will remain closed until May 3.

Thousands of Slovenians who own holiday homes are now allowed to leave their town or city addresses to visit their countryside properties. Authorities have also permitted sport activities that don’t require close contact, such as cycling, tennis, and yoga.

Around 300,000 non-essential employees have gone back to work in and around Madrid. Industries like construction will be allowed to resume, but bars and restaurants are staying closed. Spain has the second highest number of cases in the world, with almost 185,000 confirmed cases and over 19,000 deaths as of this writing.

Though the United States has the highest number of confirmed cases in the world, with over 678,000 cases, US President Donald Trump has prepared guidelines that would allow some states to quickly relax their social distancing measures. However, the ultimate decisions to life lockdowns will remain with state governors.

What do you think of these countries lifting their lockdown measures? 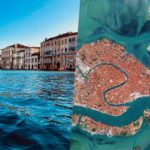 LOOK: As Seen From Space, Venice’s Empty Waters Due to the Coronavirus Pandemic Previous 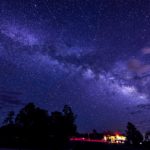 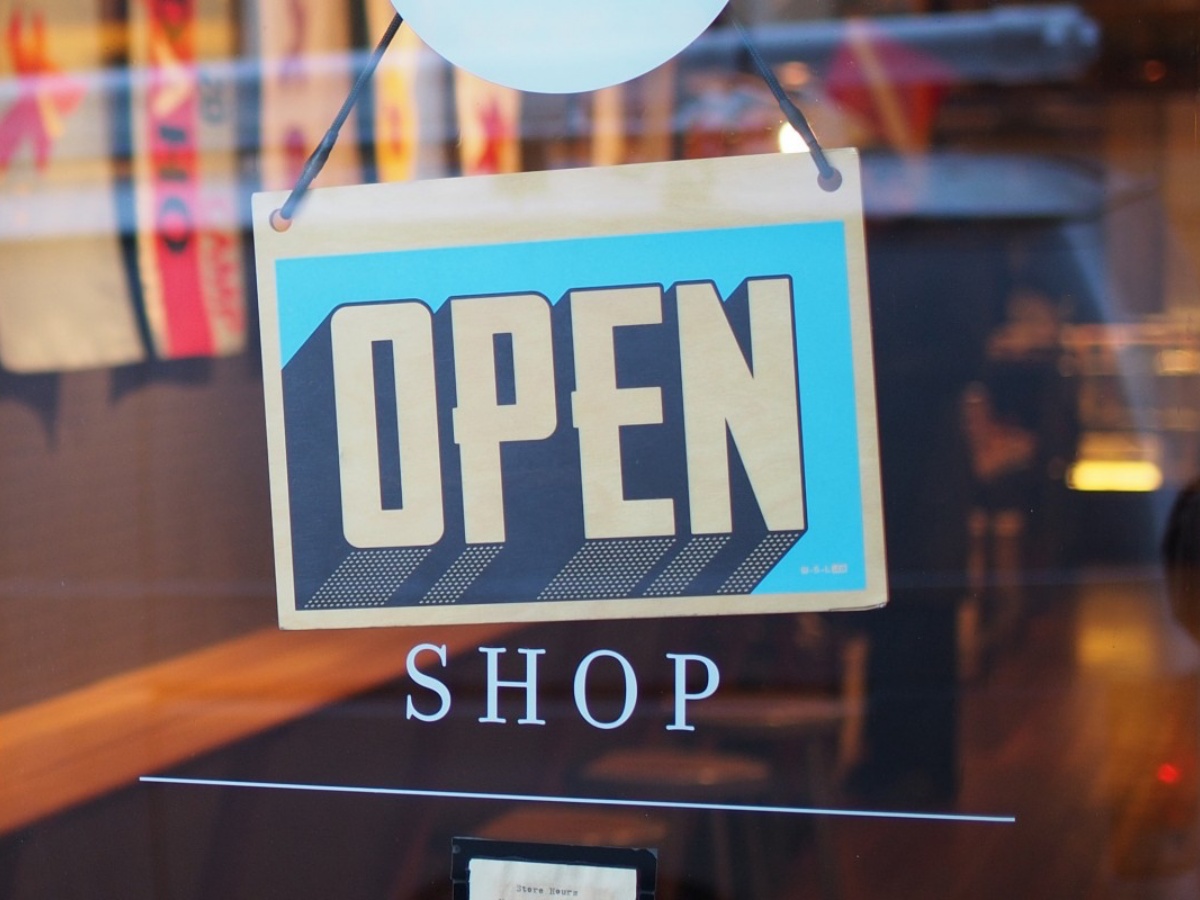